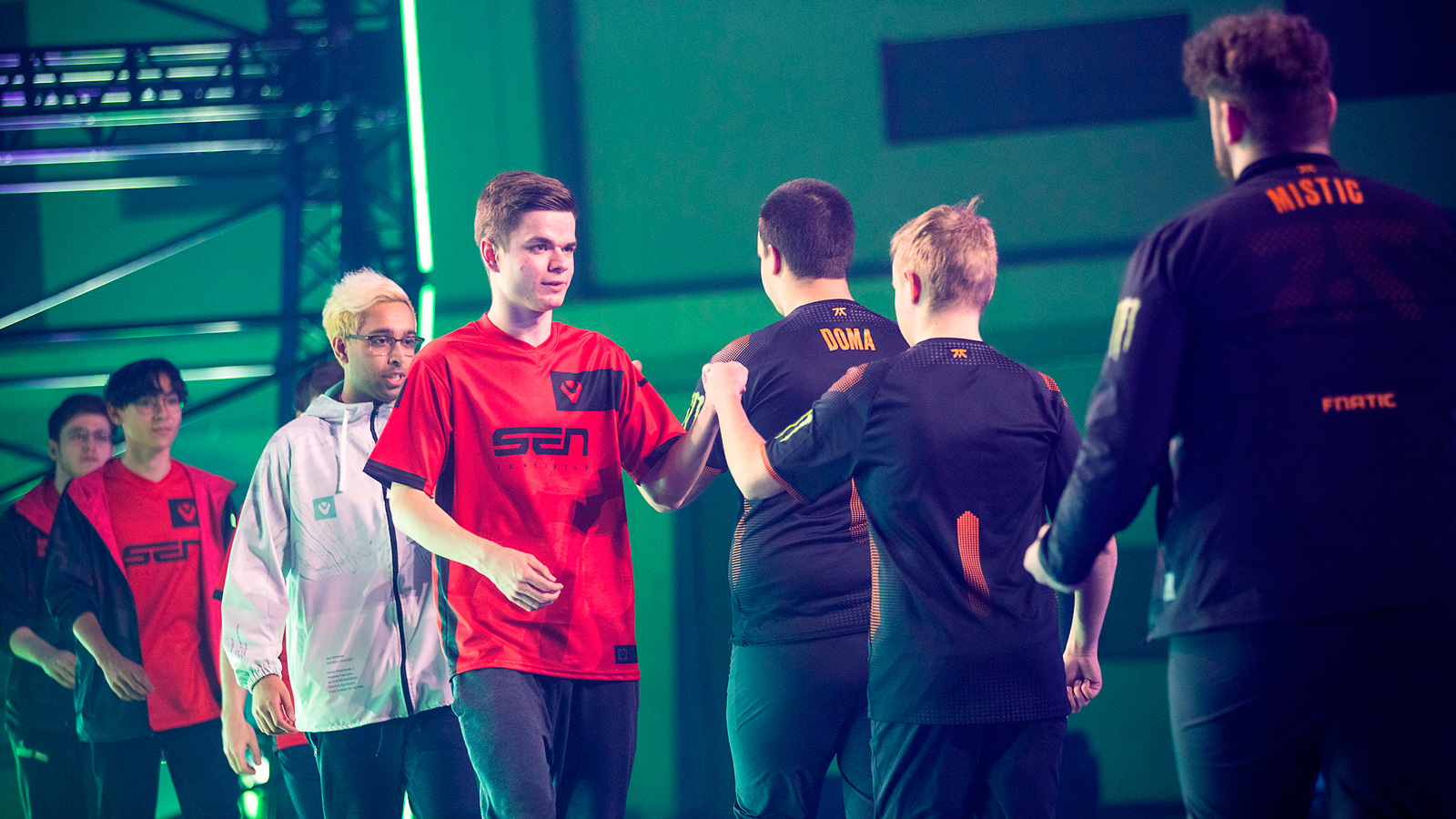 VALORANT has just hit its one-year anniversary and there’s already been a lot of money moving around the competitive scene. Prize pools are getting big, buyouts are getting even bigger, and there’s nowhere to go but up from here.

In just the first year, several players have made some good money by winning at the highest level, especially after the big prize pool of VCT Masters Two Reykjavík was just handed out. In total, $4.88 million has been handed out in just over a year.

Shahzeb “ShahZaM” Khan is the in-game leader for the Sentinels VALORANT team. See the gear ShahZaM used to compete at the highest level

Here are the top-earning VALORANT players in the world.

The original core of the Sentinels lineup stands alone at the top of the earnings list for all VALORANT players. Almost half of these earnings come from Reykjavík since Sentinels claimed $200,000 in prizes split between five players. But outside of just Reykjavík, their wins throughout the first stages of the VCT have pushed them into a category all their own, with more than twice as much earned compared to the next highest on another team. Jared “zombs” Gitlin edges out his teammates just slightly with $89,050 earned, with the difference coming from some small community tournaments a year ago.

Having missed out on some of the early success Sentinels had while playing and streaming for Cloud9, TenZ’s recent run with Sentinels, including a dominant performance at Reykjavík, has propelled him right behind his teammates. Some of his success from 2020 with C9 means he doesn’t sit too far behind them, but given that they’re official teammates now, he’ll always be just a bit behind them in terms of prize earnings.

The core of the Team Liquid lineup features the highest VALORANT earners out of Europe. While their adversaries in Fnatic earned more from their Reykjavík performance, Liquid have been playing together longer and had more successful results in the earlier stages of VCT. Adil “ScreaM” Benrlitom has the slight edge on his teammates with $38,972 earned, with some early pre-Liquid results being the difference-maker.

Vision Strikers’ Rb is the highest-earning player out of a steadily improving Korean region and tenth-highest among all players. A former CS:GO pro, Rb has been a pivotal part of the success seen by Vision Strikers in their first year. They went almost an entire full year without losing, going undefeated in 102 series before finally losing to F4Q. They won so much that even though NUTURN ended up finishing third in Reykjavík, most of Vision Strikers have earned more than NUTURN’s players. Rb’s MVP award at the first Korean Masters event earned him a $4,423 bonus, giving him the edge over the rest of his teammates.