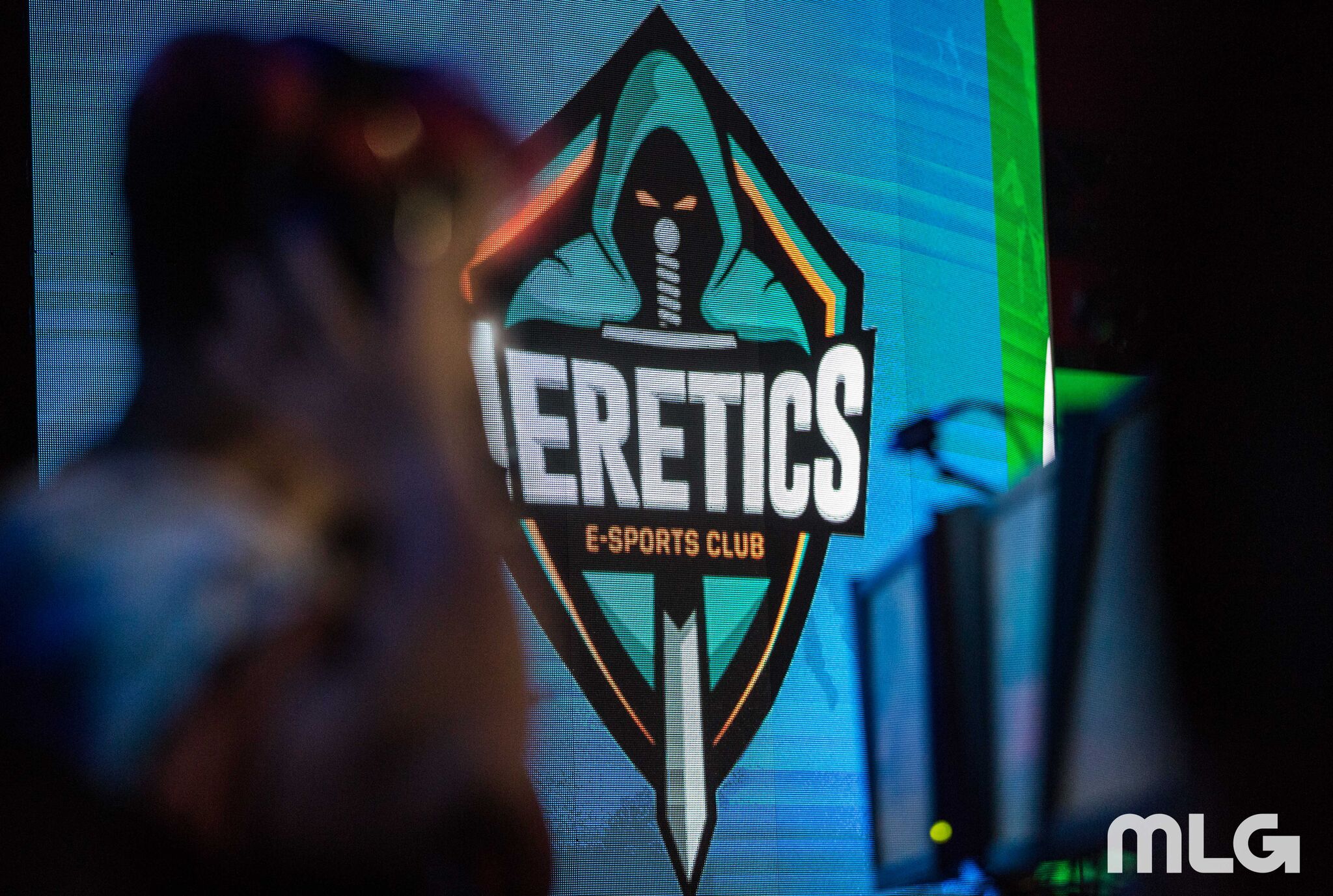 Heretics has told Ardis “ardiis” Svarenieks that he won’t play for its VALORANT team anymore after the 23-year-old spent the last few weeks in the hospital out on medical leave, the player announced today.

Ardiis was signed from G2 alongside Patryk “paTiTek” Fabrowski in June when the Spanish organization rebuilt its roster, but he had to stop playing in July due to health issues ahead of the EU VCT Stage Three: Challengers Two open qualifier. Heretics replaced the Latvian player with Amine “Amilwa” Saidi, who will be the team’s official fifth moving forward, according to ardiis.

“After a few rough weeks for me in hospital I came back to find out that Heretics wanna continue with the current five they have now,” ardiis said in a TwitLonger. He’s still under contract with Heretics but is allowed to explore his options. “Ready to grind with the right project, flexible player (can play anything -smokes) and honestly just wanna get back to winning again.”

Heretics didn’t do particularly well with Amilwa at EU VCT Stage Three: Challengers Two since they were knocked out by Vitality in the closed qualifier, but perhaps the team feels they have better chemistry with the French player than they did with ardiis.

Now that ardiis said he’s ready to play again, he might not spend too much time on the sidelines considering he was a part of the G2 VALORANT lineup that won several tournaments between 2020 and 2021. A lot of European and North American VALORANT teams that failed to qualify for the VCT Challengers Playoffs will be looking to make roster changes in the coming weeks.