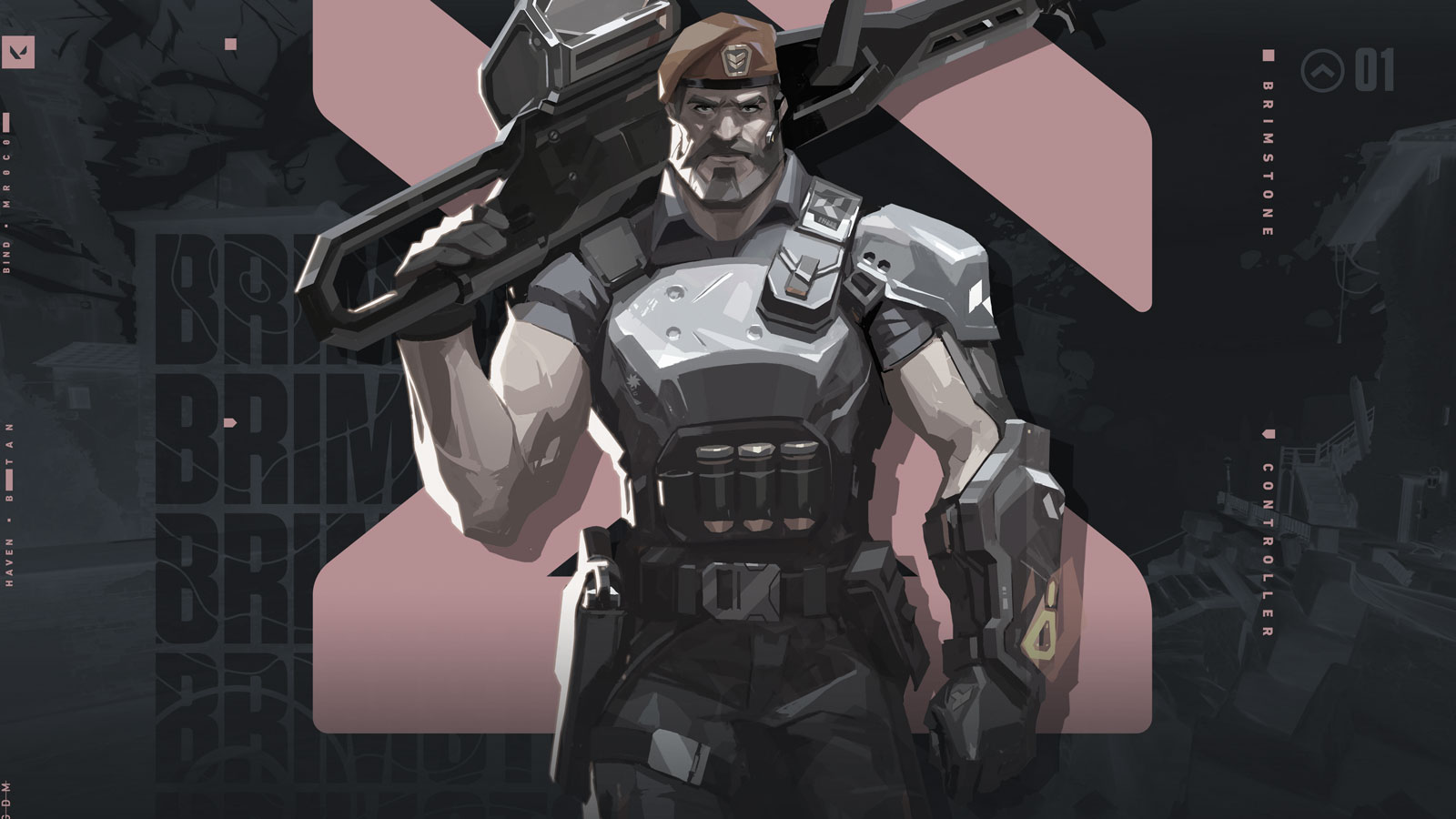 A new patch is set to hit the VALORANT live servers today. The 4.05 update most notably brings changes to Brimstone, one of the game’s controllers.

The agent has been recently buffed and although the developers are happy to see Brim get more playtime, they thought the Stim Beacon ability was too strong. As a result, the Stim Beacon charges were reduced from two to one and its cost increased from 100 to 200 creds.

Aside from that, the most important changes in Patch 4.05 are a competitive update and a game system update. The Deterministic Map System has been enabled for all regions and will likely increase the variety of maps played in queue. The devs also added the option to import and export different crosshair settings through auto-generated codes.

Patch 4.05 brings a handful of bug fixes as well. Sova’s Recon Bolt, for example, will no longer be destroyed by Brimstone’s Orbital Strike if the Recon Bolt is out of the area. Riot acknowledged that there are some bug fixes prepped for Icebox, but these couldn’t be deployed in this update. The devs hope to push these bug fixes in the next patch.

Here are the full notes for VALORANT Patch 4.05.

“Some call him “Brimmy with the stimmy.” And while it’s been exciting to see you all leverage Brimstone’s recent Stim Beacon balance in fresh ways, we think having two stims reduced the importance of deploying it at the right moment. The changes below are our attempt to address this while still retaining Brimstone’s refined identity as a “bursty” excellence of execution.”

“The goal behind this setting is to allow players to traverse quickly with melee equipped and be combat-ready after using an ability or interacting with the Spike, ult orbs, etc. Two changes were made.“

“Note that you can still queue up ‘equip’ inputs (e.g., pressing ‘1’ mid-dash to equip your primary once the dash completes). When you didn’t queue up a specific equip action, the default auto-equip behavior was to pull out the most recently equipped weapon. The new settings are meant to allow you to modify that behavior based on preference.”

“When considering how abilities fit in, deciding whether Jett’s knives or her primary weapon is ‘stronger’ depends on gameplay context and your preference. How many knives do you have left? How close is the enemy? How’s your aim feeling? In playtesting, we found that the best heuristic for which weapon is contextually stronger was whichever you had equipped previously.”

“There are a handful of bug fixes prepped for Icebox, but the team ran into an issue that blocked us from shipping them right at 4.05 launch. We hope to ship these before the next patch and will list them here as soon as we do.”