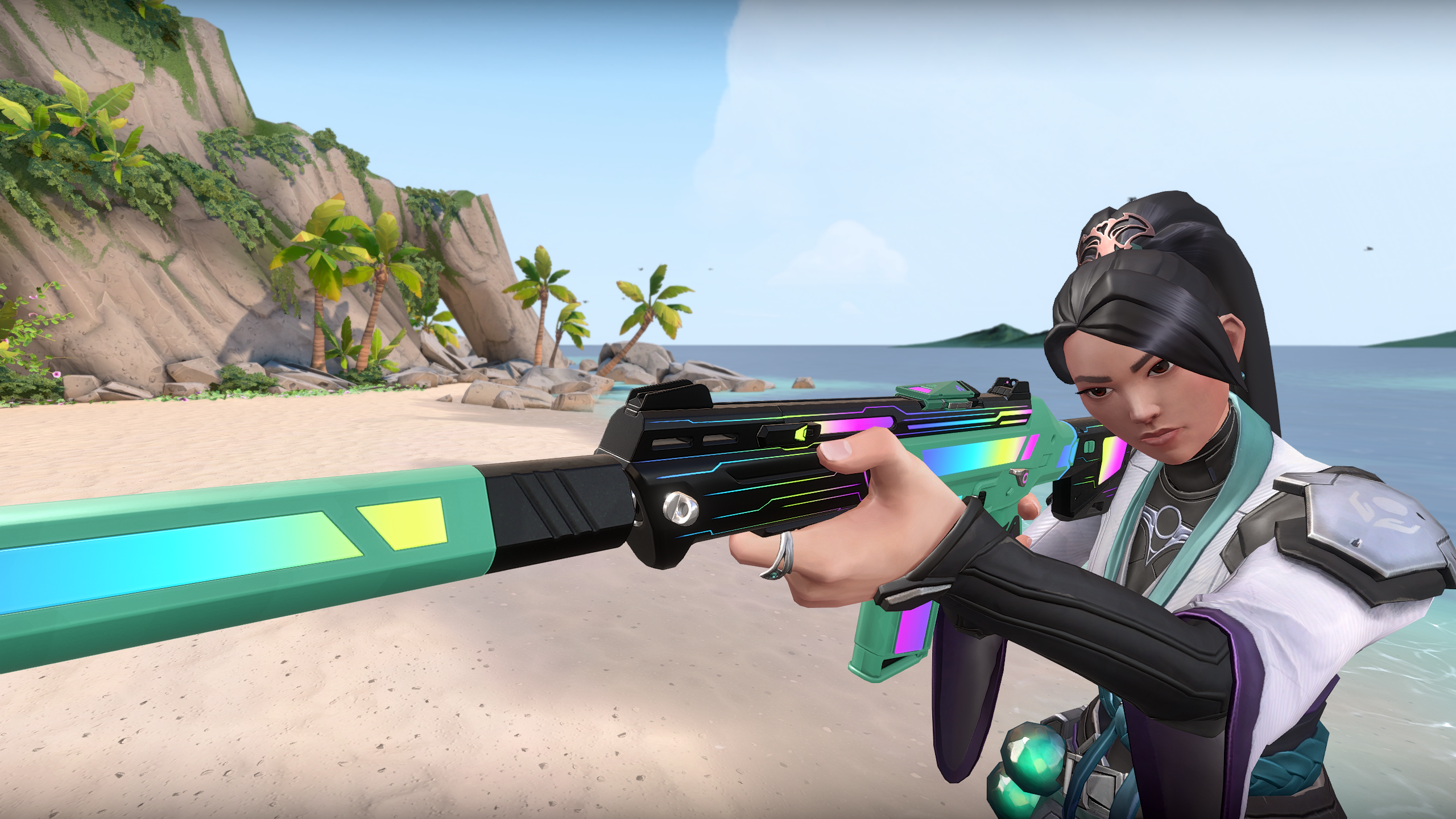 A new act means a whole new battle pass is on its way to VALORANT along with a slew of cosmetic items to earn and collect.

For just 1,000 VALORANT Points, players can unlock the battle pass and earn the entire catalog of rewards. The Act Three battle pass goes live on April 27 and will last all the way until June 21.

Players will be able to earn gun skins, Radianite Points, gun buddies, cards, sprays, and titles. Here are all the rewards that players can earn, categorized.

The Act Three battle pass contains three new gun skin collections: Depths, Lightwave, and Songsteel. Depths is an artistic take on an underwater theme, using moving shaders similar to previous skins like Nebula and Horizon. Lightwave has a bold color scheme with several color variants to it. Steelsong is a “high fantasy skin,” as described by the game’s art lead, Sean Marino. 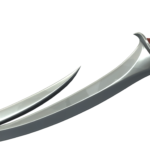 What’s the point in a shiny new gun skin without a new buddy to go along with it? The VALORANT team has added a collection of new gun buddies for players to earn via the pass. 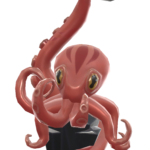 Battle pass players can earn the Dan the Penguin buddy, the Get Carried buddy, and the Ancient Mysteries Revealed buddy. Players with or without the pass can obtain the Lucky Rabbit buddy.

Riot has added 13 new player cards to VALORANT with the latest act. Several of those can be earned via the battle pass, for both owners and non-owners. 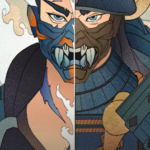 Battle pass owners can earn the Mementos Part 1 card and the Knife Fight card. All players can earn the Bloodline card (a favorite of the VALORANT dev team) and the Paul’s Pizza Party card.

Players will also have a new collection of sprays to pick from. And with three different spray slots to equip, you don’t have to be particularly choosy. Producer Preeti Khanolkar said the team had a lot of fun designing sprays for this act and was happy to see so many players love the sprays from Act Two. 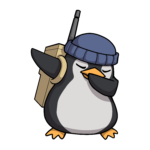 Battle pass owners can earn the This is Also Fine spray, as well as the Dabbing Dan spray. All players will have a chance to earn the Lobster spray, too.

The battle pass will be available at the start of Episode Two, Act Three on April 27.