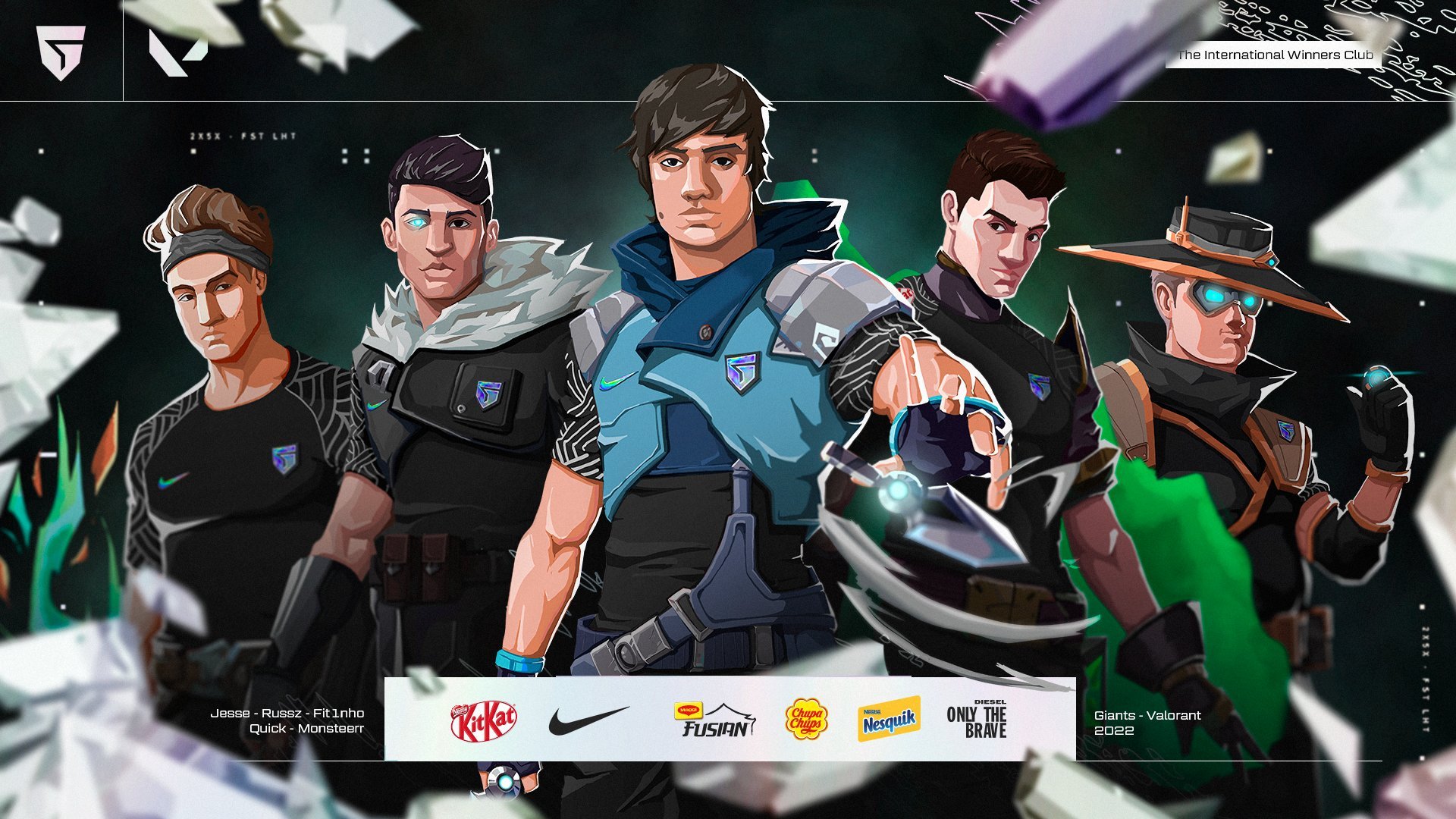 Giants Gaming officially revealed its new VALORANT roster for the 2022 VCT season today. The Spanish organization will debut an almost entirely new group ahead of the upcoming year of competition.

The Giants VALORANT roster in 2021 failed to make a big impact until late in Stage Three. After officially signing both Štěpán “Ambi” Beránek and David “Davidp” Prins, they reached the Stage Three Challengers Playoffs for EMEA but were reverse swept by G2 Esports just one win away from reaching Masters Berlin.

Russ is the only player on the new Giants roster with any international VALORANT LAN experience after competing with SMB at Masters Berlin, where they fell in the group stage after losses to Vision Strikers and eventual world champions Acend.