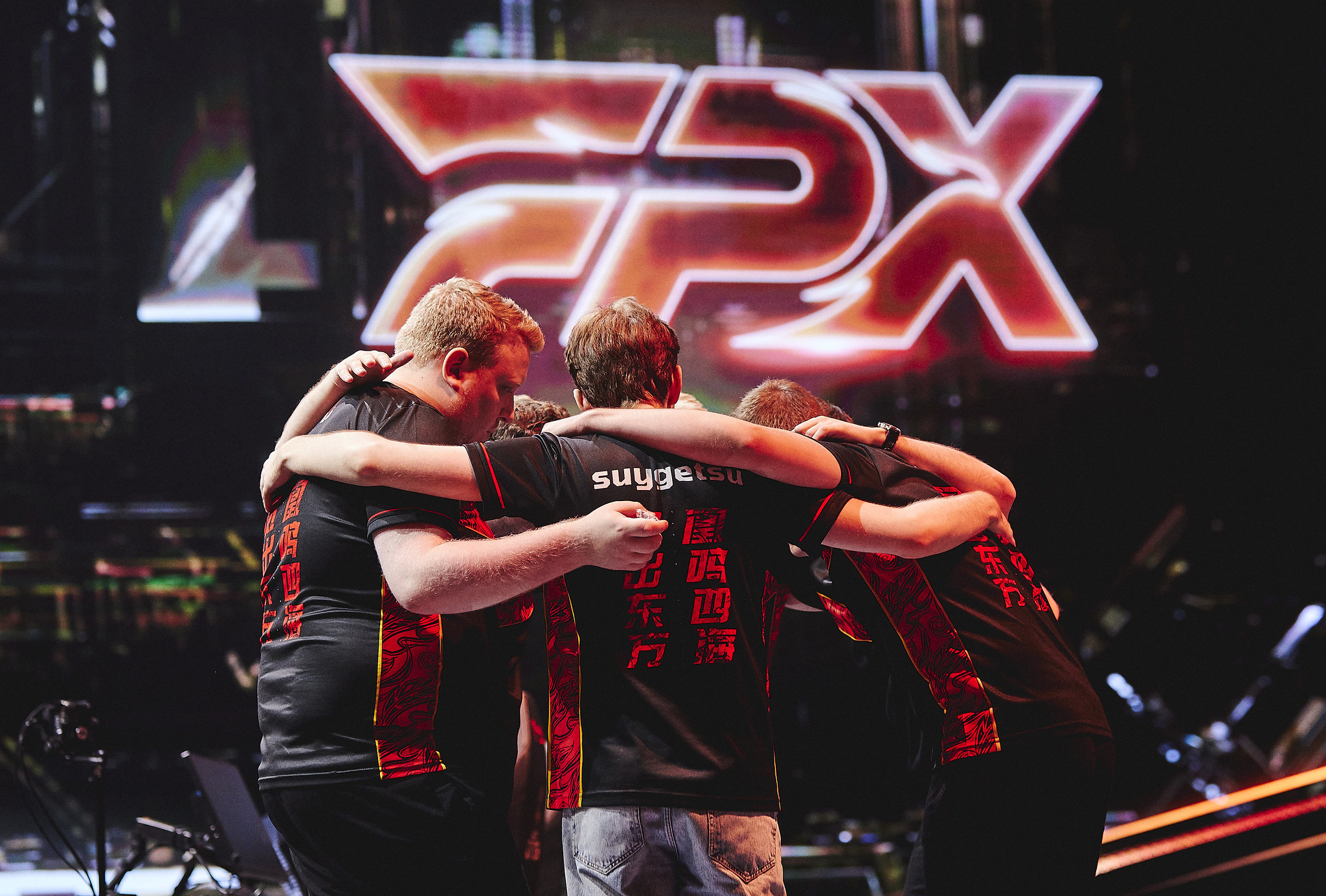 On the final day of the group stage at VALORANT Champions 2022, FunPlus Phoenix and KRÜ Esports faced off in the first of two rematches scheduled for the day, with one of the final spots in the playoffs on the line.

FPX looked poised to dominate the series early on the defensive side of Icebox, KRÜ’s pick. Ardiis looked typically comfortable on Chamber, shutting down KRÜ’s attack side in the first few rounds of the opening half. KRÜ rallied, though, with delz1k taking the lead for his side to take four of the last six rounds and reduce the FPX lead to just 7-5 before halftime.

KRÜ’s momentum continued into the second half, with Mazino getting a huge triple kill and retake in the pistol round on his battle Sage. But control slipped away from them once the buy rounds emerged. FPX used utility to get into deep angles on sites, catching KRÜ off guard before they could even set up their retakes. Even so, a NagZet clutch and defuse brought lift back to KRÜ’s defense but only for a moment before suygetsu made up for an earlier missed clutch to put FPX on map point. FPX then blitzed into the A site to take KRÜ’s map pick of Icebox 13-9.

FPX’s looked even more comfortable on the attack side of Ascent, punishing the KRÜ defense early en route to a 5-0 start and a quick KRÜ timeout. KRÜ were able to switch things up after the break, taking more aggressive angles and baiting out more FPX utility before the attackers made their move on site. But just like on Icebox, KRÜ struggled to maintain momentum against a precise-looking FPX team and went into the second half trailing 9-3 before switching to attack on FPX’s pick.

For the second straight map, the pistol round was won by a lone surviving Sage, but this time it was suygetsu strengthening the already mighty FPX lead. FPX nearly put the nail in the coffin by winning their bonus round, if not for a clutch post-plant hold by Klaus on Fade, but immediately went up on match point in the next round via a dominant defensive setup. Ardiis put KRÜ out of their misery instantly, closing out the map and the series with a gorgeous ace.

FPX’s run through the group stage is similar to their run at Masters Copenhagen: a slow start that ends with the team looking much more capable by the end of the stage. With today’s win under their belts and playoffs secured, FPX can now look ahead to their first-round matchup against DRX, whom they handily defeated in the lower bracket of Copenhagen.