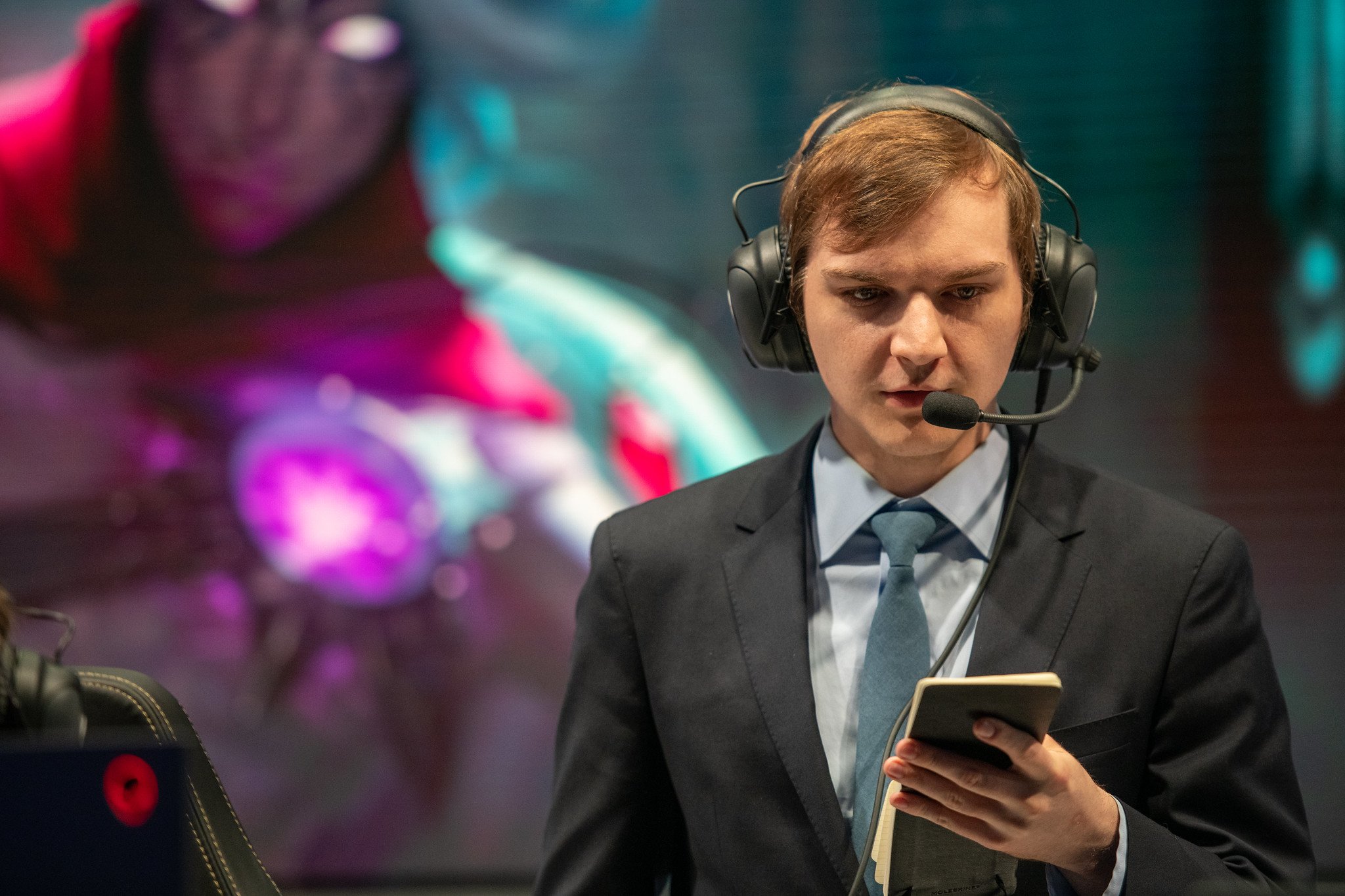 NRG has expanded its VALORANT coaching staff by adding former League of Legends coach Anthony “Zikz” Gray as an assistant coach and Jay “DeMars DeRover” Li as an analyst.

Zikz is the first notable League coach to make the switch to VALORANT despite Riot Games owning both titles. Current VALORANT coaches have varied backgrounds including Counter-Strike, PUBG, and Fortnite, but none of the top organizations in North America have acquired someone from League to help coach their team.

Zikz is most well known for his time coaching for CLG from late 2015 to 2018. From there, he became the head coach of TSM before finally ending up on 100 Thieves as his final coaching venture in League.

“I am now multi-game coaching talent,” Zikz said. “I’ve been working with the team for about a week now and have big aspirations for my VALORANT transition. Stoked for this team to be the first group of guys I work with going into the future. We’re going to achieve big things.”

NRG added Zikz as an assistant coach alongside head coach Josh “JostRT” Lee with DeMars DeRover as the main analyst for the roster. DeMars DeRover has been doing analytic work in VALORANT depending on different scenarios, including the first 20 seconds of a round and post-pant situations. This analyst work was done with the help of RunItBack.GG’s numbers and turned into strategic information that DeMars DeRover posted on Twitter and other places.

NRG is looking to make strides in the VALORANT scene with a new coaching staff to bring the team to greatness. On top of the new coaching staff changes, NRG also recently welcomed Ethan Arnold to the team after he was benched from the 100 Thieves roster.