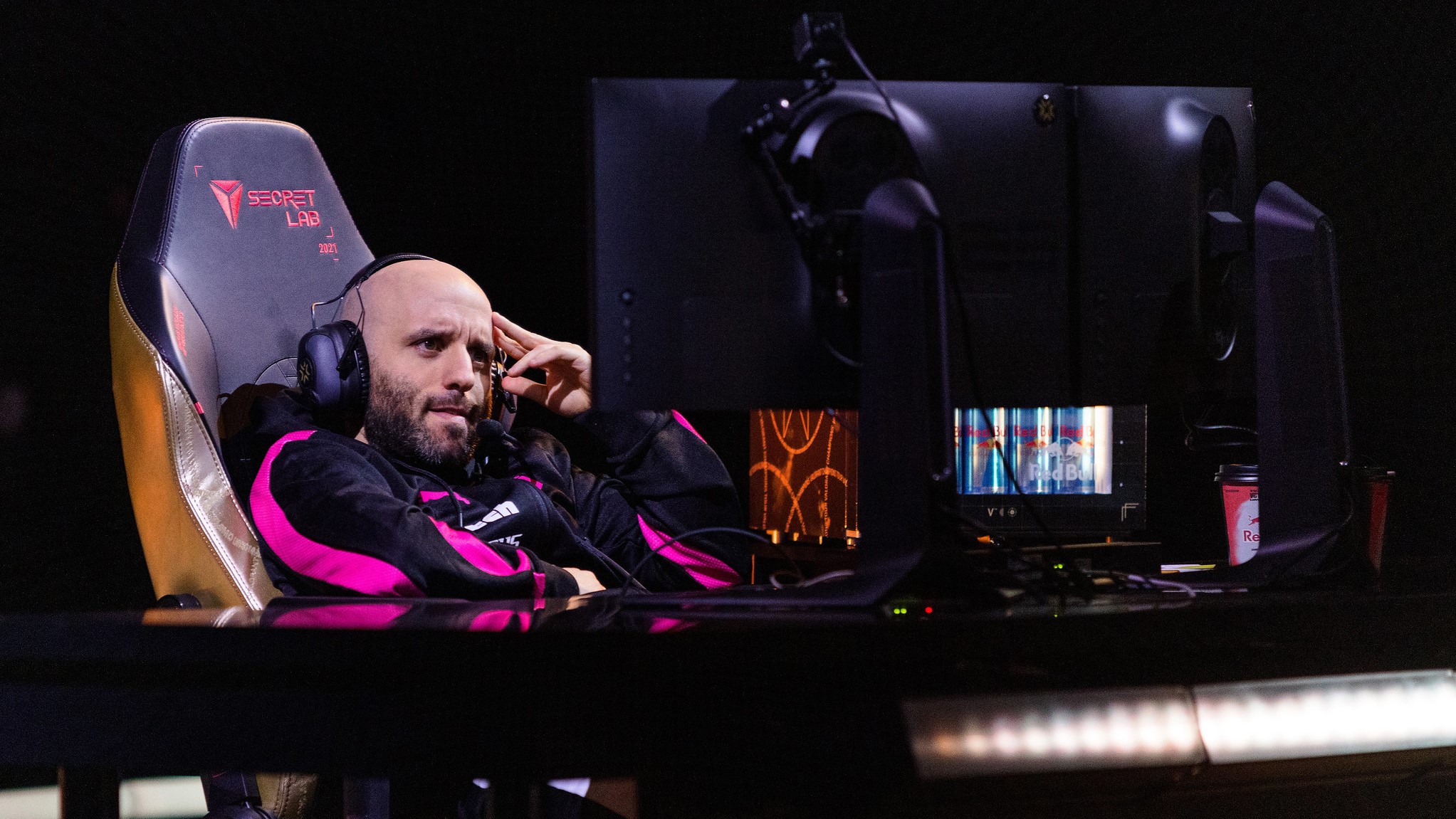 Rodrigo “Onur” Dalmagro, the former KRÜ Esports coach who led the Latin American team to the semifinals of VALORANT Champions 2021, reportedly refused to quarantine and “protested with security” during the event.

The news comes from MitchMan, a VALORANT caster and recent guest on the latest episode of the VALORANTING podcast. The situation was highlighted after it came to light that Onur may have missed out on a job at Brazilian organization LOUD due to his stance on the COVID-19 vaccine.

“We turned up to Berlin, we know that there are a couple of players who were anti-vaxxers, and some who aren’t vaccinated… He was one of them,” MitchMan said on Jan. 4. “Apparently they had to put security outside his door because he refused to quarantine, then he apparently tried to fight them because he didn’t agree that he had to stay inside to isolate during the isolation.”

The topic on the podcast began after it was brought up that negotiations between Onur and LOUD—a Brazilian VALORANT team that he had been linked with for several days—fell through. The clip was later posted on Reddit. In the comments section, MitchMan and Onur explained that the latter didn’t pick a fight with security but only “protested with security.”

“I appreciate the clarification,” Onur said. “I am ‘difficult’ on those subjects, but that does not mean that I have done anything illegal or violent. I respect the rules because I love to work and I love VALORANT.”

The Argentinian coach bid farewell to KRÜ on Dec. 15.

Onur was reportedly in advanced talks with LOUD. On Jan. 3, though, he informed his fans he wouldn’t be joining the organization after all. Many suspected that it was due to his purported anti-vaccine ideology. But the Argentinian explained his point of view in a separate TwitLonger.

“I am not anti-vaccines. I am anti-health passport, which is not the same,” he said, according to a translation by Ginx. “I do not have a signed contract with LOUD. We were in negotiations, very advanced, but there is no legal link between us. When the team manager was informed about the travel restrictions, they only required a PCR with less than 72 hours of validity.

“On Dec. 20, Brazil released a new regulation that included mandatory vaccination for non-resident foreigners in addition to the PCR. I didn’t know, and neither did they,” Onur added.

It appears Onur isn’t vaccinated, but he’s not against vaccines themselves. It also turns out that both parties agreed on working together, but that was before the new restrictions in Brazil that require mandatory vaccinations for non-residents were implemented.

In another TwitLonger, the former coach said he’s back to being a free agent and is open to new job opportunities. He added that he may consider traveling to another country to work but only if the country doesn’t require a mandatory vaccination against COVID-19.