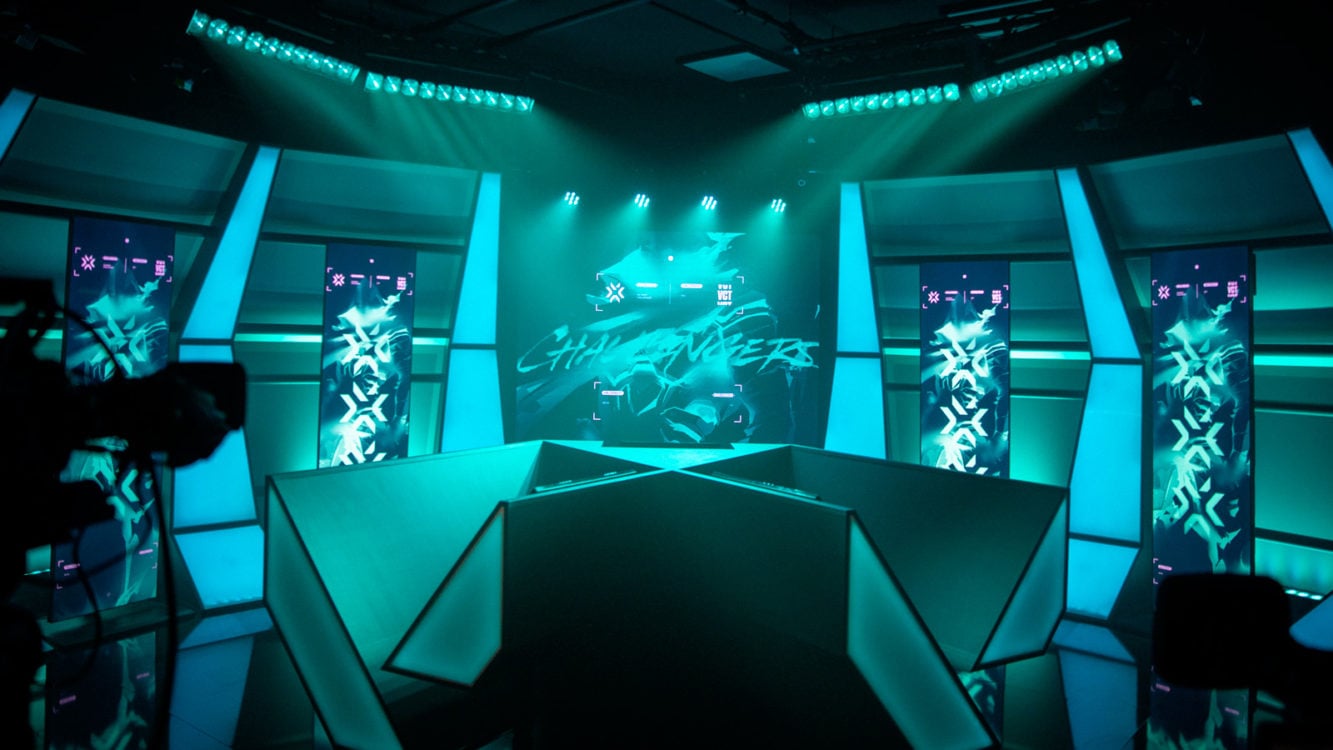 Fnatic secured their spot first in the day, defeating Team Vitality in two highly contested maps. This Fnatic roster signed with the organization in February after an exciting run at First Strike under the name SUMN FC, but the team struggled to meet expectations during the first stage of the VCT.

Needing a change, the team benched and released tsack and Moe40, and signed Derke and MAGNUM between Challengers One and Two. Both the new additions had a standout performance against Vitality, with a combined 90 kills between the two of them on Haven and Icebox. The team’s in-game leader Boaster also had a spectacular showing on Haven with the newest agent, Astra.

In the later series, Liquid and Team BDS squared off in an even closer series. Both teams stole the other’s map picks by narrow margins, with BDS taking Haven 13-11, and Liquid snatching Bind in overtime 15-13. On a pivotal third map on Ascent, Liquid hit the gas and never let up, taking the map 13-6. ScreaM was magnificent the entire series with 72 kills and a fantastic +13 first kill differential. The young Jamppi was quiet in the first map loss but woke up and was huge in both wins on Bind and Ascent.

With their victories, Liquid and Fnatic will join FunPlus Phoenix and Guild as the European representatives at the EMEA Challengers Final. Before then, however, the two will face off on Sunday, April 18, for the Challengers Two title and the lion’s share of the $35,000 purse.