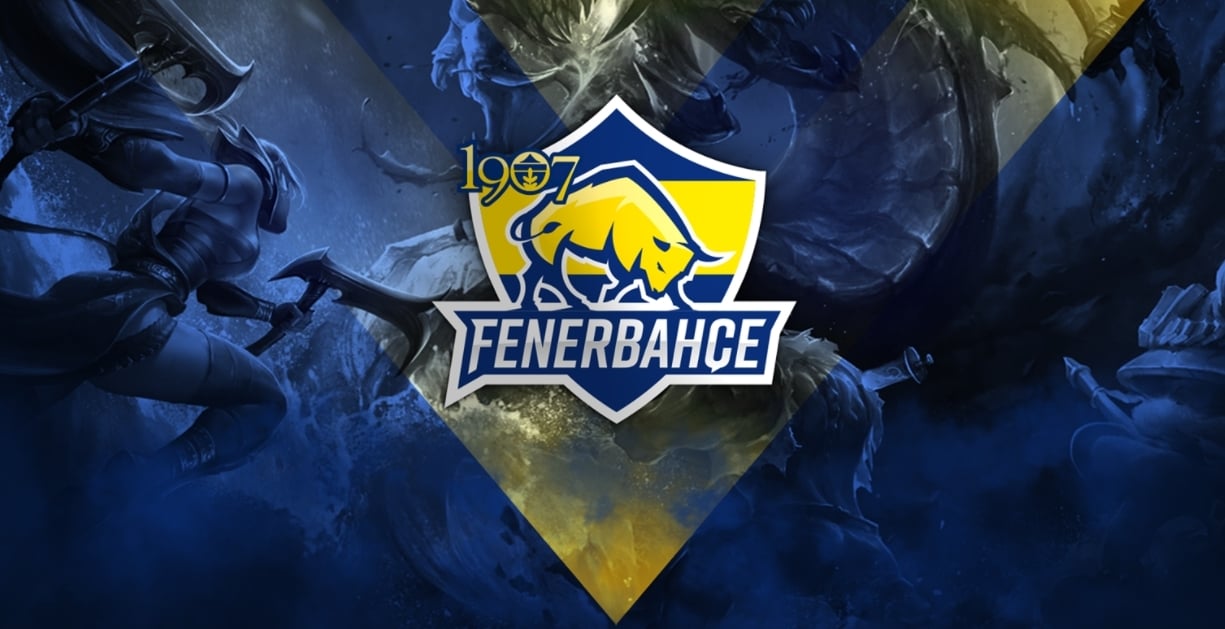 Several new organizations have entered the VALORANT scene ahead of the Champions Tour, and 1907 Fenerbahçe Esports is just one of the latest names to sign a full roster.

1907 Fenerbahçe Esports is the esports branch of the professional Turkish soccer club Fenerbahçe S.K. that has been involved in various games like League of Legends, CS:GO, PUBG, and Dota 2 since 2016.

This will be Fenerbahçe’s first venture into VALORANT after signing an entire roster of Turkish players earlier today. A majority of the players are coming over from Mod-Z Esports, another Turkish organization that released its roster in December.

While with Mod-Z, the team and coach Alper "colbsoN" Başboğa only competed in a handful of events before disbanding and playing together as a stack.

Fenerbahçe stepped in recently to bring in the team, opting to bring in Tolga “bacyx” Bacak instead of İsmet "Draven" Eroğlu when the signing became official. Bacyx was acquired via transfer from another active Turkish organization, Sangal Esports, to complete the roster.

Here is the full lineup Fenerbahçe will be moving forward with as the organization begins to compete in the competitive VALORANT circuit.