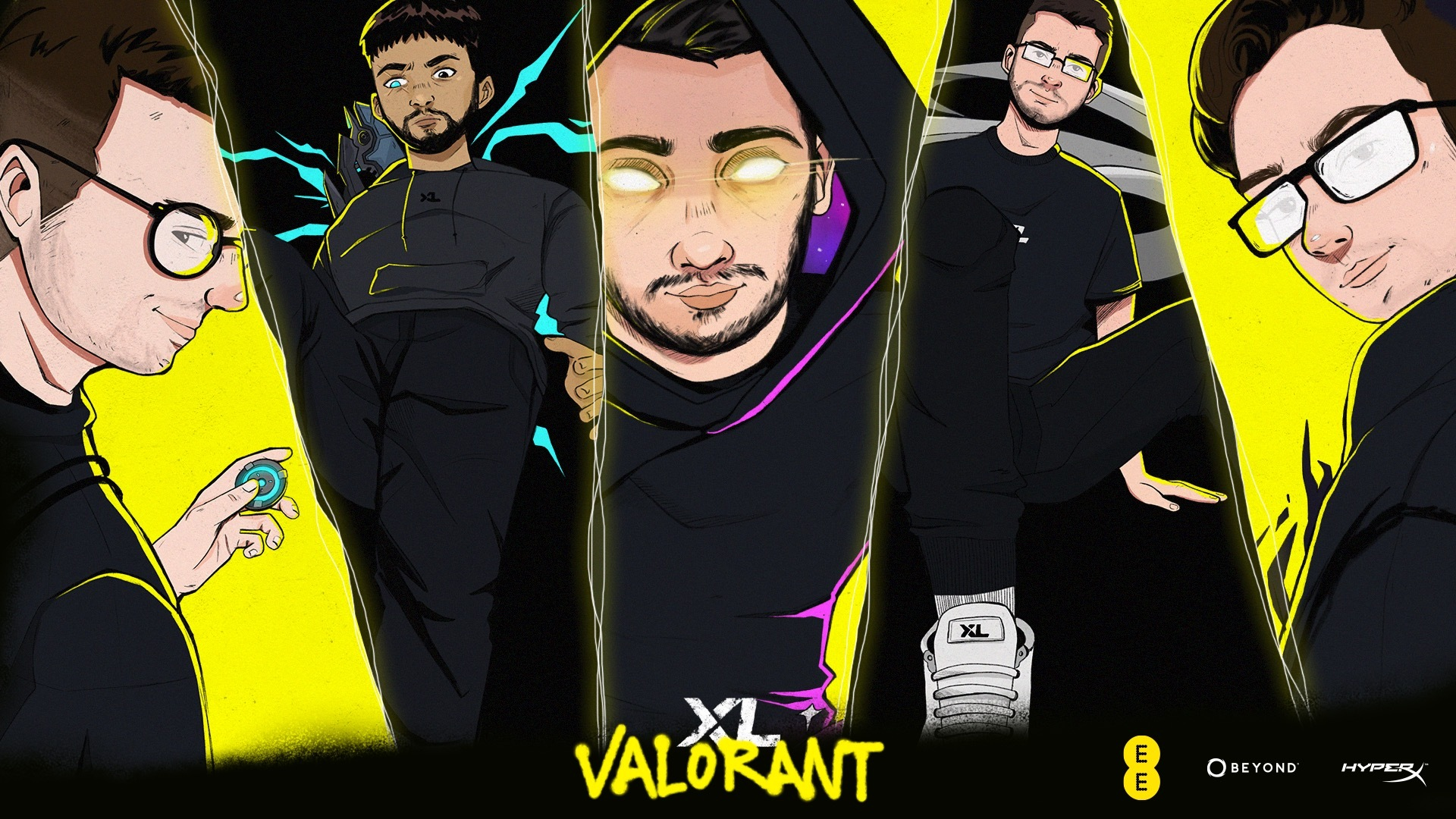 Excel Esports has revealed its revamped VALORANT roster for the upcoming 2022 VCT season.

Excel was lightly involved in VALORANT throughout the 2021 season but was only able to maintain a semi-competitive level in the tournaments they played in. One of these tournaments included a second-place finish at the VALORANT Open Tour: France – Spring Qualifiers.

The team, however, had to eventually pull out of the finals in November due to not having a full lineup. That problem, though, should be nullified with the team’s new lineup.

The new-look Excel is a team composed of a mix of rookie and veteran talents that has international experience playing for teams like G2 Esports, Ninjas in Pyjamas, and Entropiq, collectively.

Now, with an entire five-stack, Excel will look to make the jump from light involvement in VALORANT to becoming a household name in 2022 as the team look forward to the upcoming year.

Excel will play their first match of the 2022 season against Ignisoul Gaming in the VCT 2022 Europe Stage One Open Qualifier and look to qualify for the VCT Stage One Challengers circuit.

The VCT Stage One Challengers circuit is set to begin on Feb. 11.

Teams subdivided by region will compete through a series of qualifiers with the hopes of reaching the VCT Masters tournament sometime in April 2022.