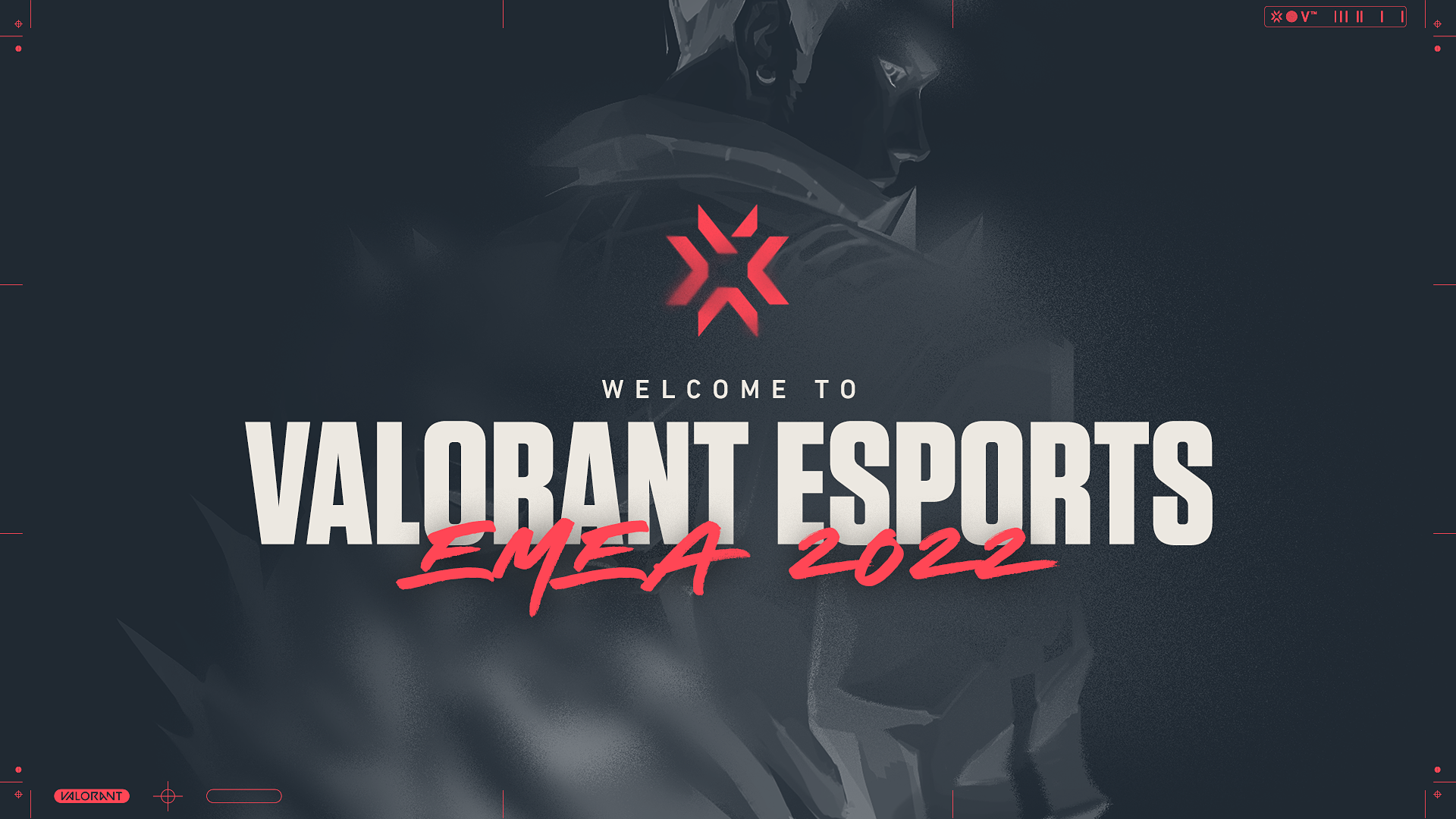 The EMEA VALORANT Champions Tour is leveling up in 2022.

The circuit will be adapted to suit the whole region, allowing all localized territories in EMEA to grow and maintain a healthy level of competition. These changes will enable all regions to compete together and “grow as one,” according to Daniel Ringland, the head of VALORANT esports in EMEA.

The four teams that made it to VALORANT Champions in 2021 will be invited back to participate in stage one of VCT in 2022, and a further eight spots will be up for grabs via two open and closed qualifiers in each of the three territories. There will be four spots for EU, two for Turkey, and two for CIS. Teams from MENA will also be able to compete in any of these qualifiers.

Teams will qualify for the second stage of the tour through the VCT promotion tournament, where the winners of the eight VALORANT regional leagues in stage one will compete to face the bottom two VCT teams.

The top teams from Challengers across all regions will face off at two Masters events in April and July, LCQs will return in August, and the season will conclude in September with Champions, according to Riot.

“A big part of our plan to grow VALORANT esports is to make several key improvements to Challengers,” Whalen Rozelle, the head of global esports operations at Riot explained. “Next year’s Challengers will adopt a new format designed to be more consistent for pros and more exciting for fans.”

“Each Challenger split kicks off with one open qualifier that will lead into multiple weeks of ‘league-style’ play between the best teams in the region,” he said. “It all culminates with a big tournament to crown the winner.”

But while Challengers, Masters, and Champions are the “core” of VCT next year, Riot has other plans that involve creating more “competitive opportunities” for aspiring pros. By moving Champions to September, this opens up a window for a new tournament series at the end of the year.

“Working with the best third-party tournament operators, we’ll create a lineup of events that will allow for new and existing teams, as well as those re-tooling in the off-season, to test their skills,” Riot said.