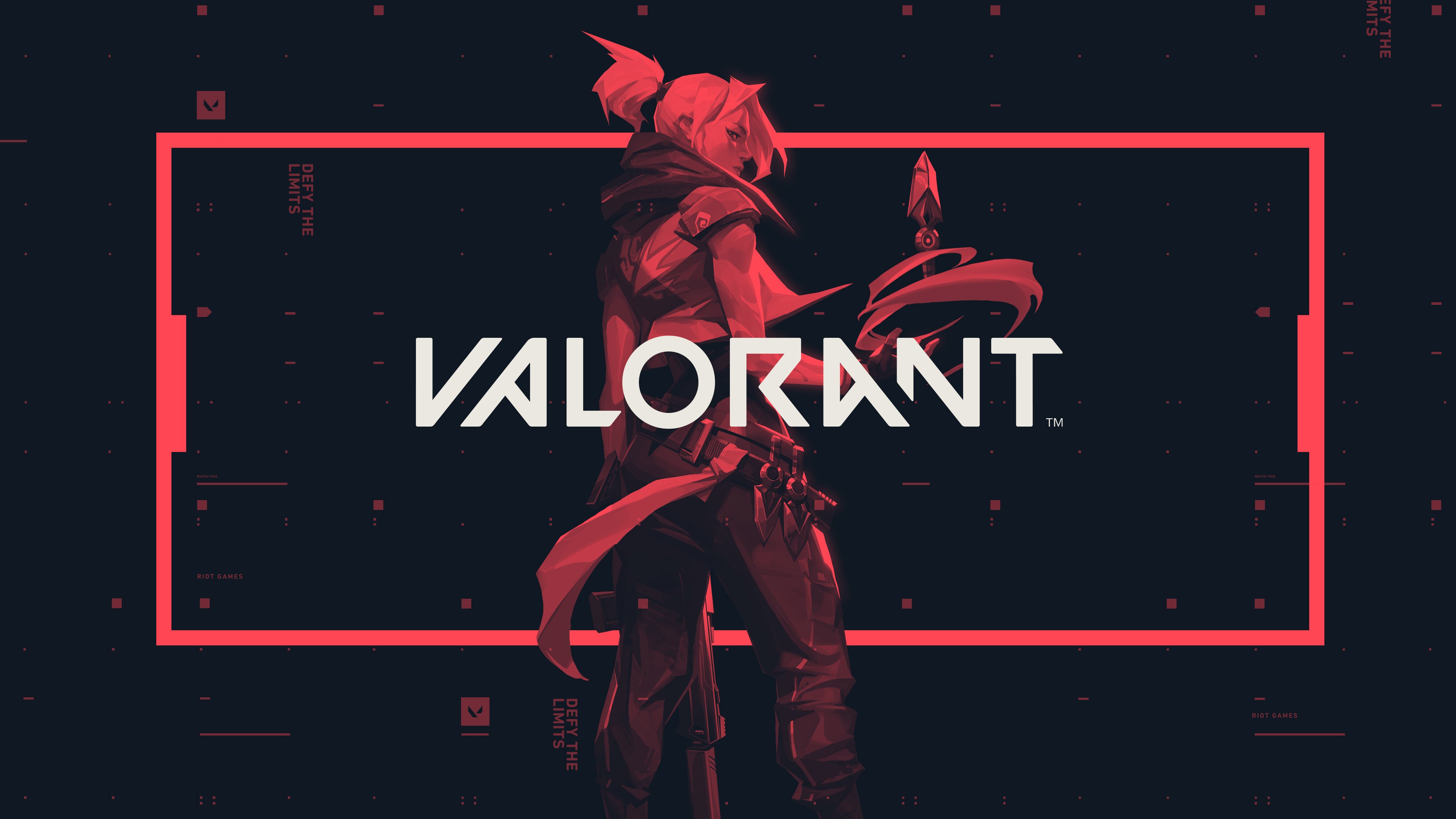 VALORANT, previously known by its codename Project A, is a five-vs-five, competitive, character-based first-person shooter for the PC platform.

It’s created by Riot Games, the developers behind League of Legends, Legends of Runeterra, and Teamfight Tactics, and sits somewhere between Overwatch and Counter-Strike in terms of gameplay. It pits two teams of five players against each other to win a round-based, attack-vs-defenders, best-of-24-rounds gunfight.

VALORANT combines precise skill, high stakes, and clutch moments that reward creativity, and it includes a diverse arsenal of guns, characters with unique abilities, and maps, specifically tuned for a competitive environment.

But what else does it have to offer, and why should you get excited? Here’s everything we know about VALORANT.

Like League of Legends, Legends of Runeterra, and Teamfight Tactics, VALORANT is free-to-play.

The full details have yet to be revealed at this early stage, but it’s safe to assume VALORANT will have microtransactions tied to it, with cosmetic character and weapon skins, that offer no advantage to its gameplay.

That’s how other games on the market handle free-to-play and in the case of Riot, it would make a whole lot of sense.

Unlike other popular first-person shooters on PC, like Counter-Strike, Overwatch, Call of Duty, and Rainbow 6, VALORANT has dedicated 128-tick servers. This is unprecedented in FPS games.

128-tick servers should mean VALORANT will have more consistent and competitive gameplay, in terms of accuracy, peakers advantage, and bullet registration. It’s a huge deal for some FPS fans, and thankfully Riot has made sure to prioritize it.

At the moment, VALORANT is solely revered for PC players. This could change in the future, but for now, console and mobile players will have to wait.

League of Legends and Teamfight Tactics are soon expected to be available to play on mobile and console, though, this has been in the running for some time.

Riot may focus on creating a console or a mobile port if VALORANT is a success, however, this likely won’t be a while.

VALORANT is supposedly optimized to perform on a wide variety of PC hardware, similar to League of Legends. In theory, this should allow for a global audience to compete in the game.

The exact release date of VALORANT hasn’t been revealed yet, but it’s anticipated to come sometime in summer this year—a lot earlier than previously expected.

The VALORANT beta testing phase should be available to play shortly, maybe even in the next couple of months.

Again, details are sparse at the moment, however, pro players from games like Counter-Strike, Overwatch, and Fortnite, will soon be invited to test the game at Riot’s headquarters, and stream all the action on Twitch.