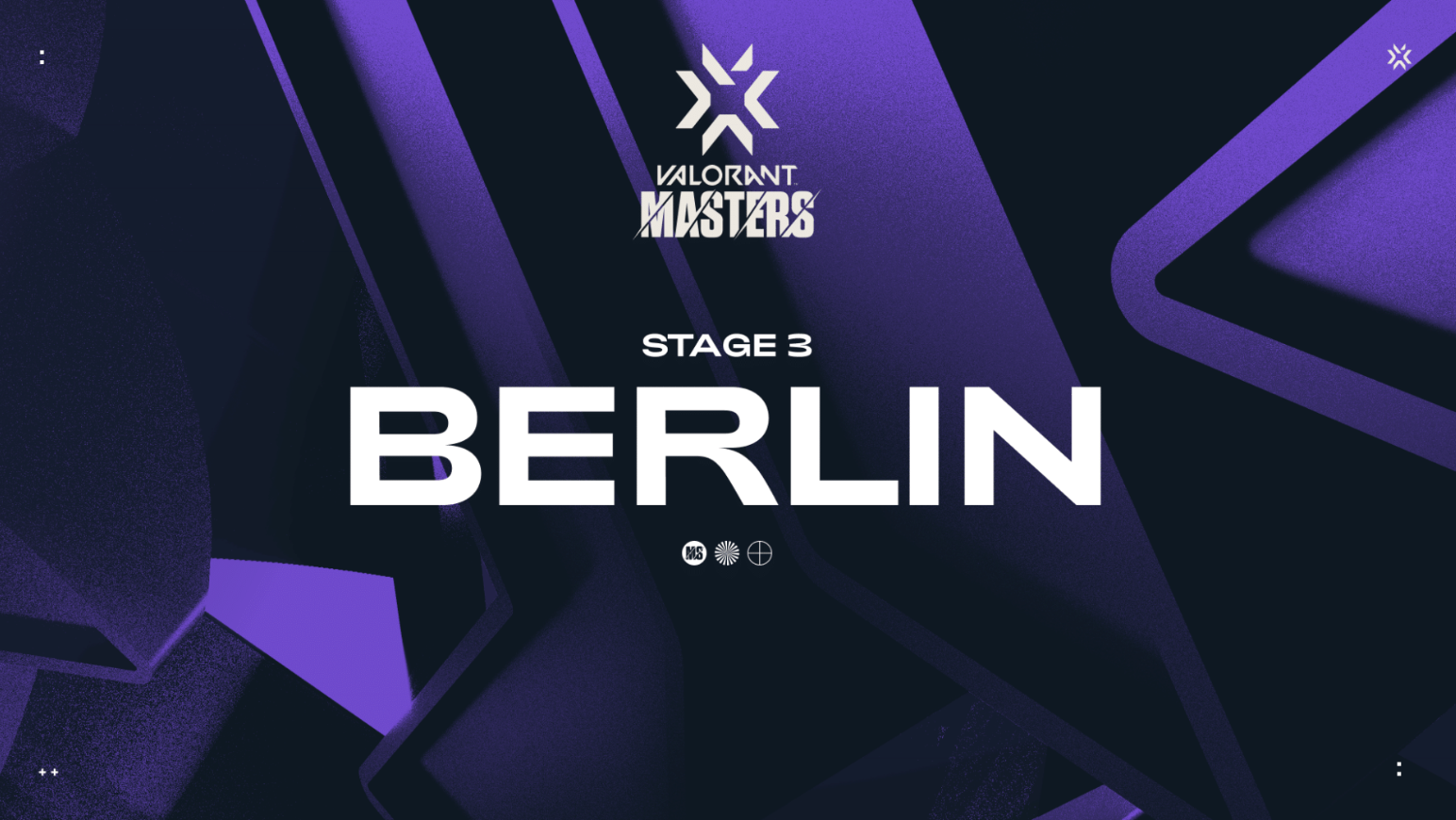 The North American who joined Envy in June and helped them to grab a third place in the NA VCT Stage Three: Challengers Playoffs—thus earning a spot at the prestigious international VALORANT tournament VCT Masters Three: Berlin in September—has been dealing with U.S. passport delays in recent weeks.

“[I have] exhausted all my alternative options, but still super happy the guys are going to this LAN after how much work they’ve put in,” Mikes said after explaining why he would not be behind Pujan “FNS” Mehta and company in Berlin.

This is a blow to the Envy squad, who failed to qualify for VCT Masters Two: Reykjavík earlier this year and saw Sentinels and Version1 represent the North American region instead. They showed resilience at the NA VCT Stage Three: Challengers Playoffs and had to defeat FaZe Clan and XSET in the lower bracket to secure a spot in the international LAN tournament.

It’s possible, though, that the organization uses another person of the staff to stay behind the players during VCT Masters Three: Berlin instead of letting FNS, Victor Wong, Austin “crashies” Roberts, Jimmy “Marved” Nguyen, and Jaccob “yay” Whiteaker play by themselves. Envy hasn’t made an official announcement yet, but we should know more about their preparation for the international LAN soon.