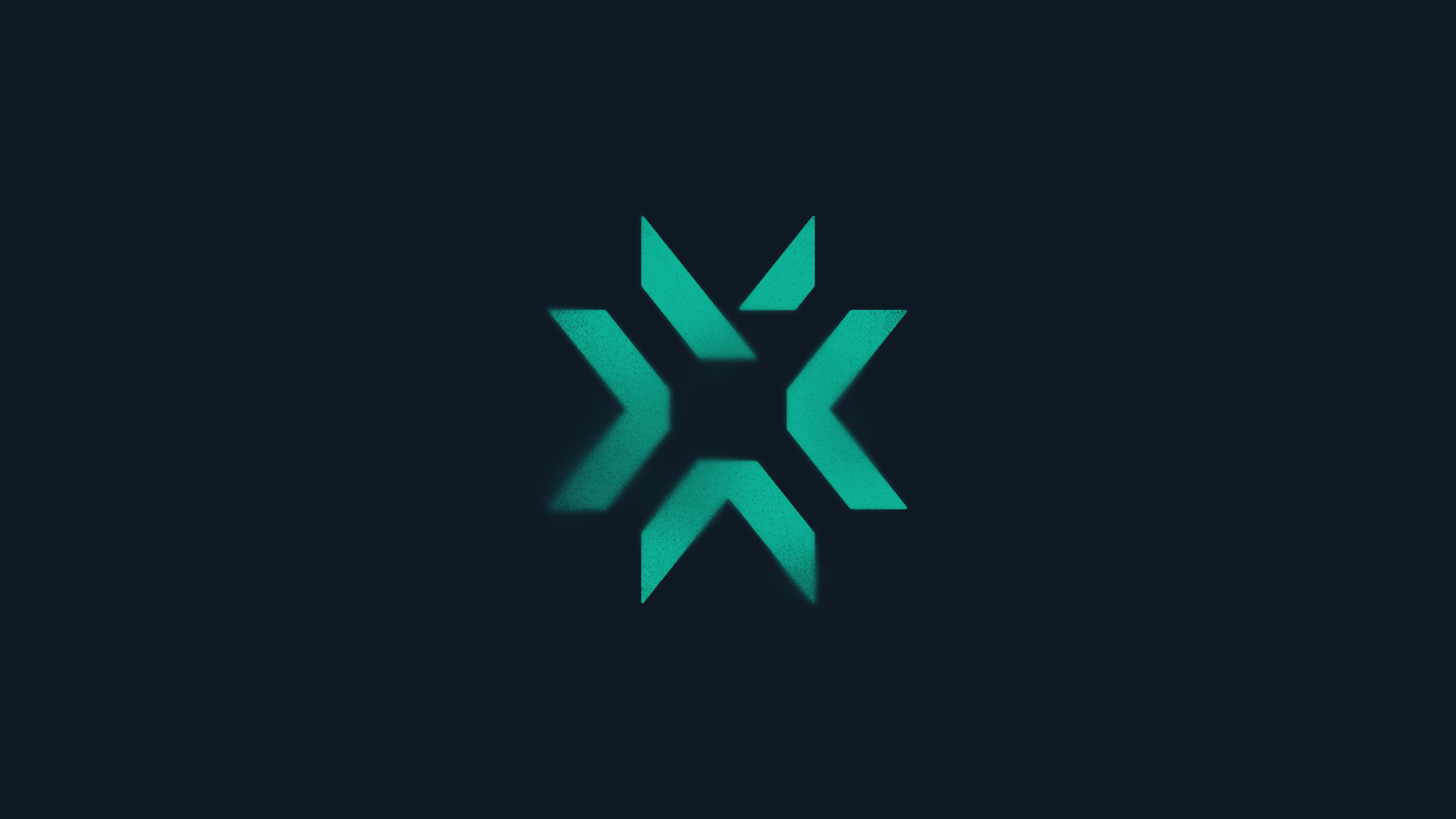 Dylan “runi” Cade, William “shonk” Kittrell, Bryce “PureR” Lovell, Kevin “mina” Nguyen, Michael “nerve” Yerrow, and their manager all individually posted that they were looking for a new team, with most declaring their status as an unrestricted free agent.

Runi and Shonk have been with the Soniqs organization since April 2022, while the trio of PureR, mina, and nerve all joined this past November. At time of writing, Soniqs has not responded to a request for information about the status of the organization’s VALORANT division.

The players’ release comes at the end of a lengthy endeavor to reach the NA VALORANT Challengers League. After falling short in the first open qualifier, the Soniqs players had one last shot to reach the league via the Last Chance qualifier.

After making it to the double-elimination portion of the LCQ, Soniqs suffered a 2-0 loss to the star-studded roster on The Nation and were sent down to the lower bracket. But with their backs against the wall, Soniqs went on a miraculous lower bracket run with six straight wins, including back-to-back-to-back wins in a single day.

This run placed them in the lower bracket final against OREsports, with both teams securing their map pick to put the final Challengers League spot on the line on Bind. Soniqs jumped out to a huge 9-3 lead on their attacking side but couldn’t slow down an equally dangerous OREsports attack, sending the map to overtime. In sudden death, OREsports claimed both the attack and defense round of the first OT set, claiming the map, the series, and the Challengers League spot.

For VALORANT rosters and players who didn’t make the Challengers League, they face a murky future with the league locked for the year.