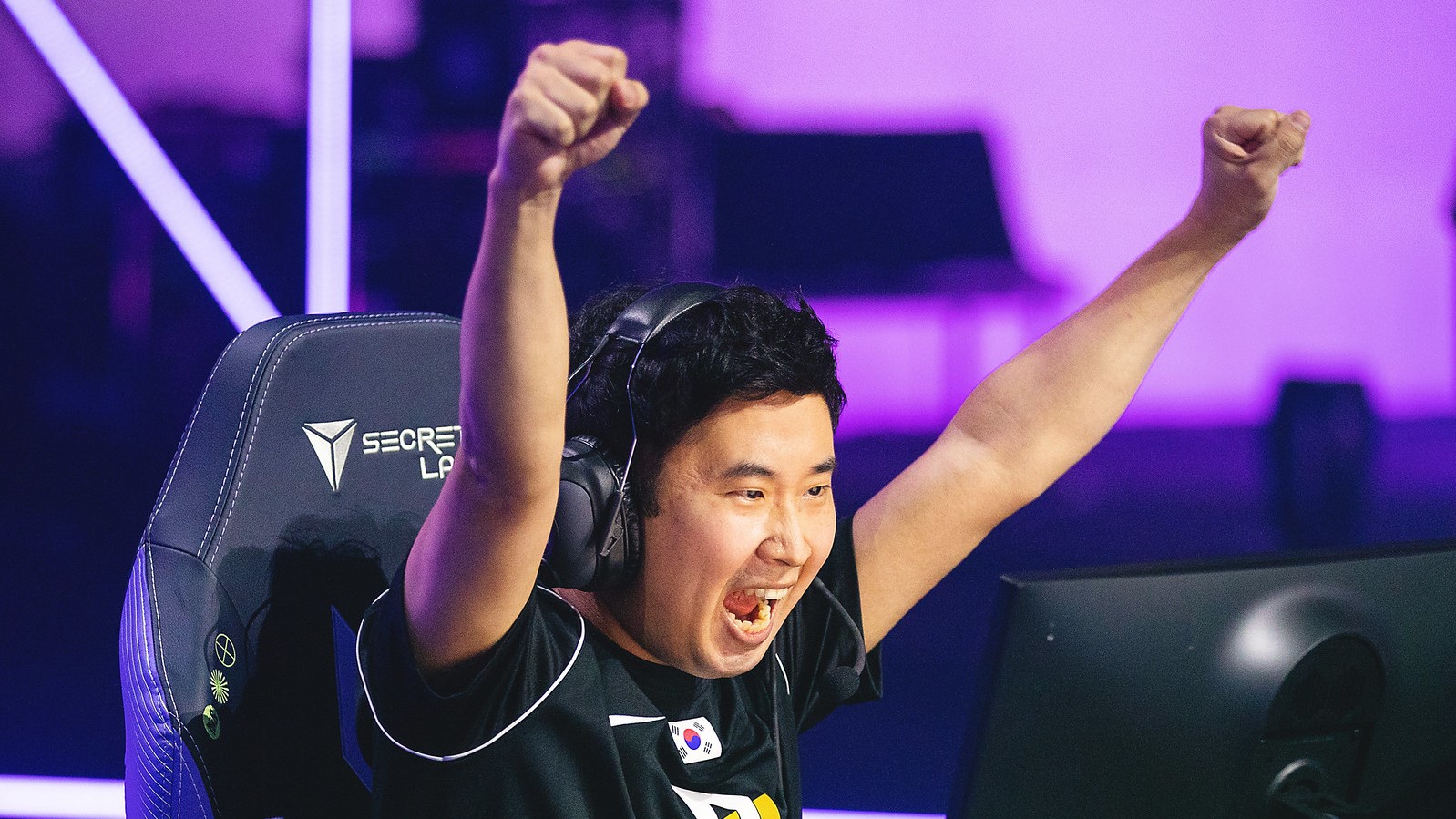 The 33-year-old has been a free agent since he left NUTURN Gaming last month and retired as a professional player after NUTURN failed to qualify for VALORANT Champions, the most important Riot Games FPS tournament to date. Solo had already hinted that he would transition to a coaching position.

Solo spent the majority of his life competing in Counter-Strike esports, where he enjoyed more success in CS 1.6 rather than CS:GO. He officially transitioned to VALORANT in December 2020 and most notably led NUTURN to a semifinal run in VCT Masters Two Reykjavík in May 2021. The South Koreans, though, weren’t able to replicate the same results in the second half of the year and missed VCT Masters Three Berlin and VCT Champions.

DWG KIA hopes the FPS experience and knowledge of solo will help the roster have a better year in 2022. The South Korean team came close to qualifying to VCT Masters Three Berlin in September, but they lost to F4Q in the semifinals of the VCT Korea Stage Three Challengers Playoffs. DWG KIA also didn’t make it into VCT Champions since they were defeated in the lower bracket finals of the VCT APAC Last Chance Qualifier in October.