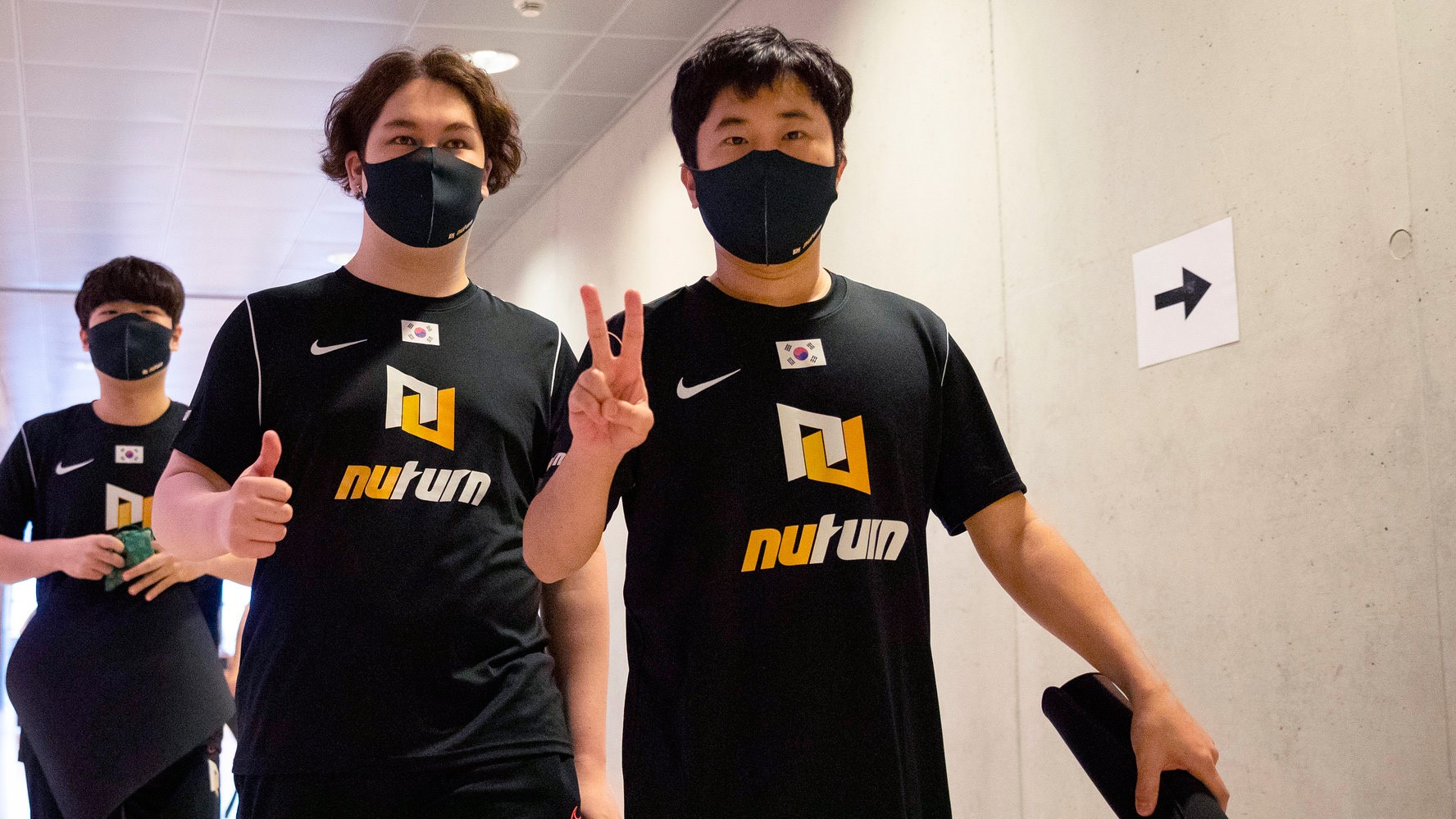 After failing to qualify for VCT Champions—VALORANT’s end-of-year world championship—the South Korean organization made the decision to part ways with the bulk of its starting lineup.

Kim “Lakia” Jong-min and Choi “10X” Jin-woo were the first players to leave the team in July, with Park “allow” Sang-wook and Seo “Suggest” Jae-young following suit in November.

A third-place finish at VCT Masters Reykjavík promised a bright future for the team, but it wasn’t meant to be. After losing star player Lakia to regional rivals Vision Strikers, NUTURN went on a downward spiral.

NUTURN earned a top-eight placing behind DAMWON at the VCT Korea Stage Three: Challengers Playoffs in August before being handed another loss to the team at the APAC Last Chance Qualifier in October.

Solo’s departure from the team spells the end of his career as a pro player. “There were many difficult times, and I will retire with all the happy moments and good memories,” solo said in a statement on social media.

The player, who enjoyed a career spanning 20 years in Counter-Strike 1.6, CS:GO, and VALORANT, plans to transition to a coaching position. “Now I’m going to go on the path of player to coach scheme. The team has not been decided, but I will always do my best,” solo said.