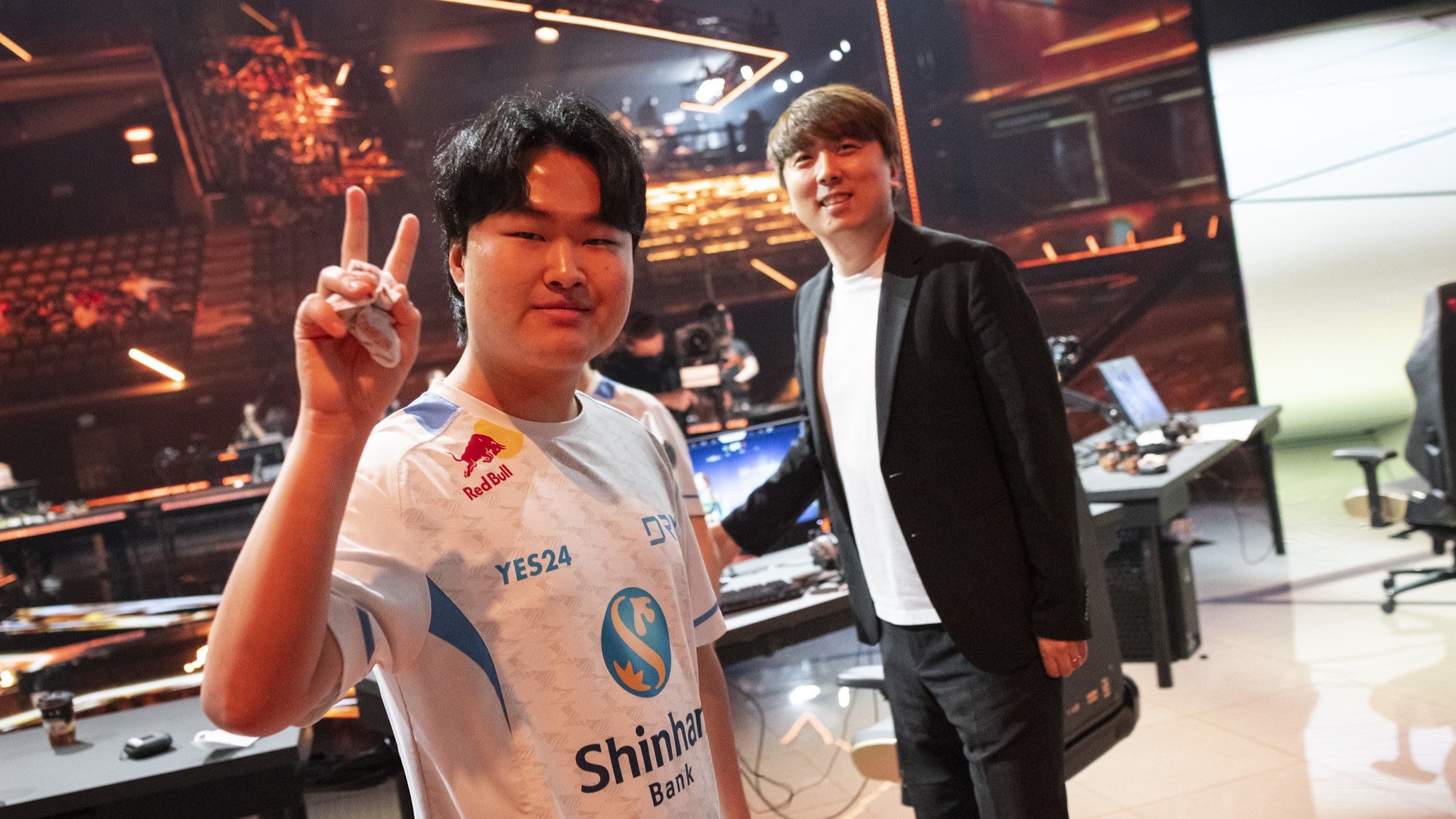 DRX’s VALORANT division had an unpleasant run last year, always finishing fifth to sixth at international tournaments. But with the squad’s recent success, one of their players believes the curse is behind them.

The curse was officially broken during VALORANT Champions this month after the team reached the lower bracket semifinals, securing at least fourth place in the tournament. In an interview with Nerd Street, Kim “Zest” Gi-seok said DRX have conquered the curse for good.

“There was always that worry that we would finish fifth and sixth again this time. It was always creeping there in the back of my mind even throughout today’s series,” he said. “We’ve overcome it, and I’m really excited that we have achieved it.”

This year, DRX made appearances at every international event in the VALORANT circuit, competing at Masters Reykjavik in April and Masters Copenhagen in July. At the events, the Korean team were defeated in the lower bracket quarterfinals by ZETA DIVISION and FPX in Iceland and Denmark, respectively. Such finishes led to them ending the events in fifth to sixth place again, making it seem like more than just an unpleasant coincidence.

Kim “Mako” Myeong-kwan, Zest’s teammate, explained that fifth to sixth-place matches at past VALORANT tournaments were always the turning point for DRX. “This is where our struggles really showed up most,” he said.

Now, DRX will have a shot at continuing their run in Istanbul, Turkey. They will be able to claim a spot on the podium if they overcome FPX in the lower bracket semifinal. The series is scheduled to take place today at 12pm CT.