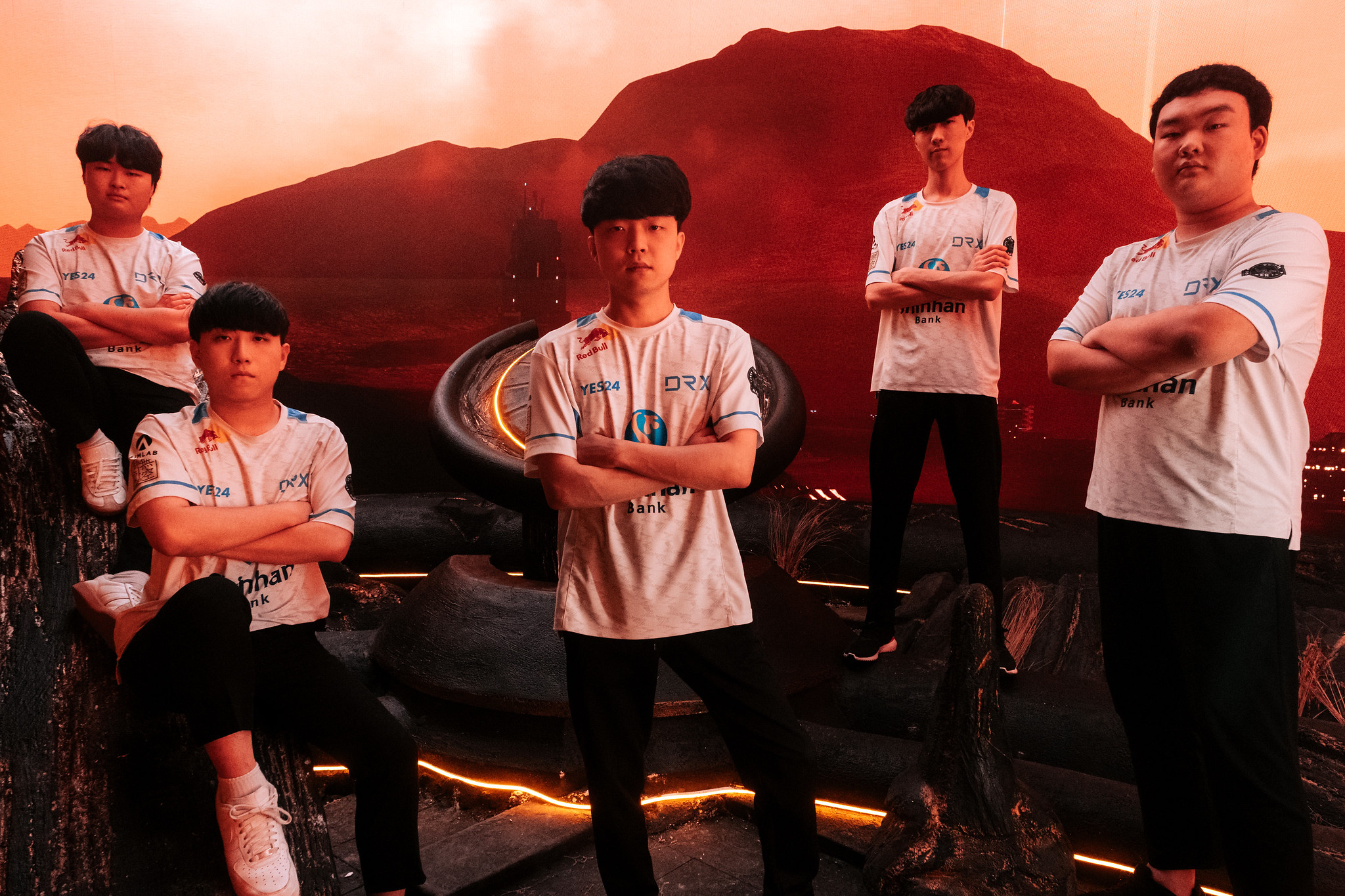 DRX hustled FURIA out of their lunch money today in the first match of the day for VALORANT Champions after they psyched them out by making one of the most incredible comebacks in VCT history.

If DRX were aiming to break FURIA’s mental, they sure succeeded in the first map of the game, especially when in round 16, DRX’s outlook for Ascent looked very dire with a score of 12-4. The casters bet their savings accounts that DRX weren’t going to come back from a scoreline like that, but lo and behold, they did.

Whether DRX turned on their monitors, switched on their brains, or just plain hustled FURIA, the rounds started rolling in for DRX. They took eight straight rounds from FURIA, mirroring the eight straight rounds FURIA started the map off with and sent the map into overtime. After a back-and-forth struggle to keep the advantage, DRX finally capped off Ascent, making one of the most impressive comebacks in VCT history.

In the second map on Haven, the jig was up, DRX had the mental hardness of a bank vault, and they weren’t playing around anymore. In poetic fashion, DRX swept the floor with a very shaken FURIA, finishing them off with a final score of 13-4. BuZz put the team on his back on Haven and ended the map with an impressive 24-7 K/D.

The Korean team will now move on to the winner’s match tomorrow to face the winner of Fnatic vs. 100 Thieves. FURIA will head to the elimination match on Sept. 5 and will need to either win that match or go home. They’ll have an uphill battle since Fnatic and 100 Thieves are considered two of the top-tier teams from very powerful regions.