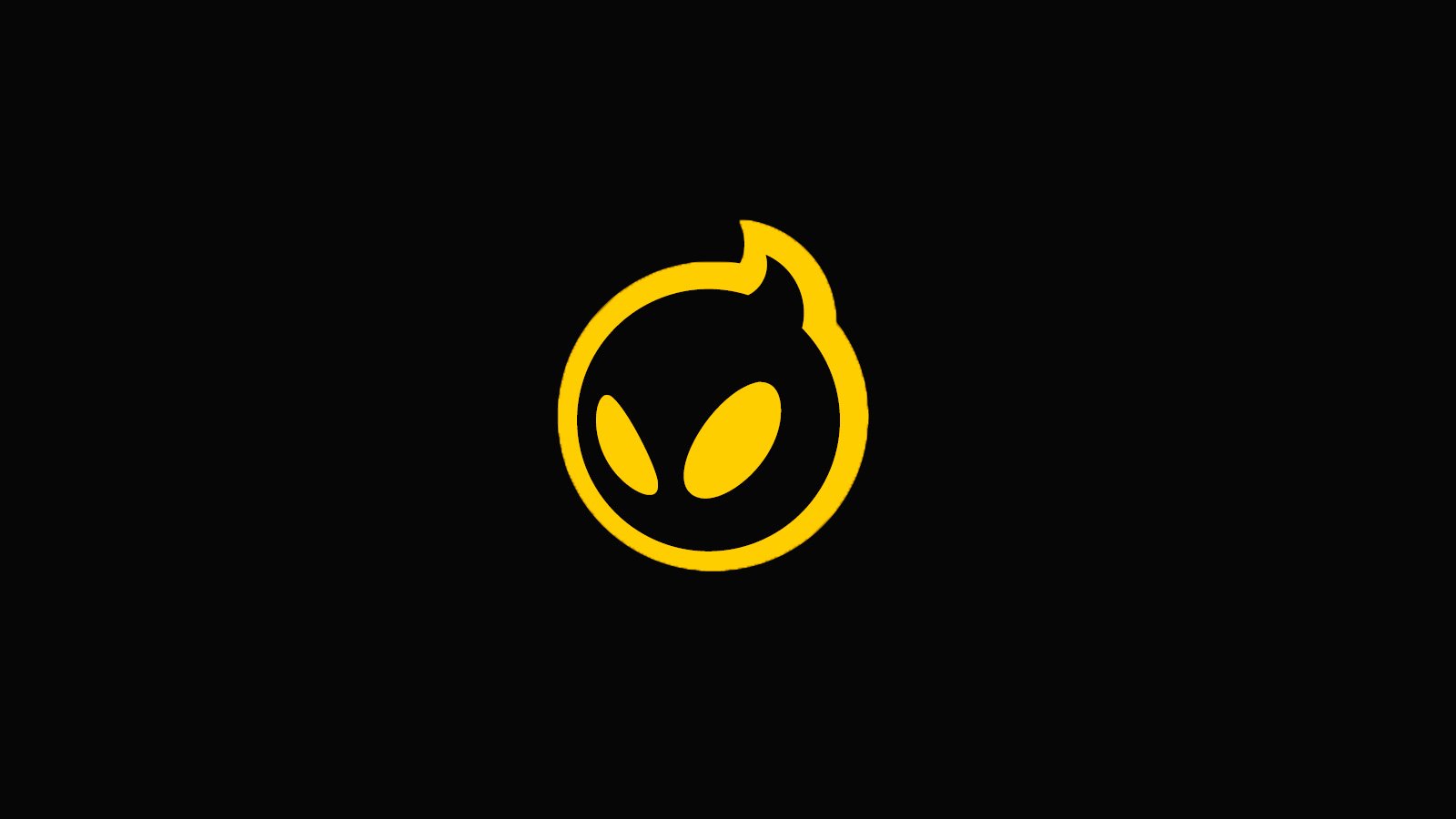 Dignitas has finalized its starting lineup for VALORANT after officially signing Ryan “ryann” Welsh and Noah “rara” Giesbrecht today. Both players join full-time after a successful one-month trial with Dignitas.

Dignitas’ highlights include a fourth-place finish at Pop Flash in August and a grand finals appearance at Knights Before Christmas. The team has made a handful of changes since signing its orginal roster in August and is looking to establish some stability.

In their most recent event with ryann and rara, they reached the round-of-16 of the VCT NA Challengers Two open qualifier. They fell to TSM in two maps. They’ll have one last chance at the first NA Masters event, but they’ll have to advance through another open qualifier.

Ryann has primarily been taking on the smoke duties for Dignitas, balancing his time between Omen and Brimstone. Rara has been popping off on Reyna as of late but can also take on other duelists in Jett and Phoenix.

Dignitas is one of two organizations to field both a men’s and women’s VALORANT team, along with Cloud9. But while both C9 squads are dedicated VALORANT teams, the Dignitas female team is also an accomplished CS:GO roster.