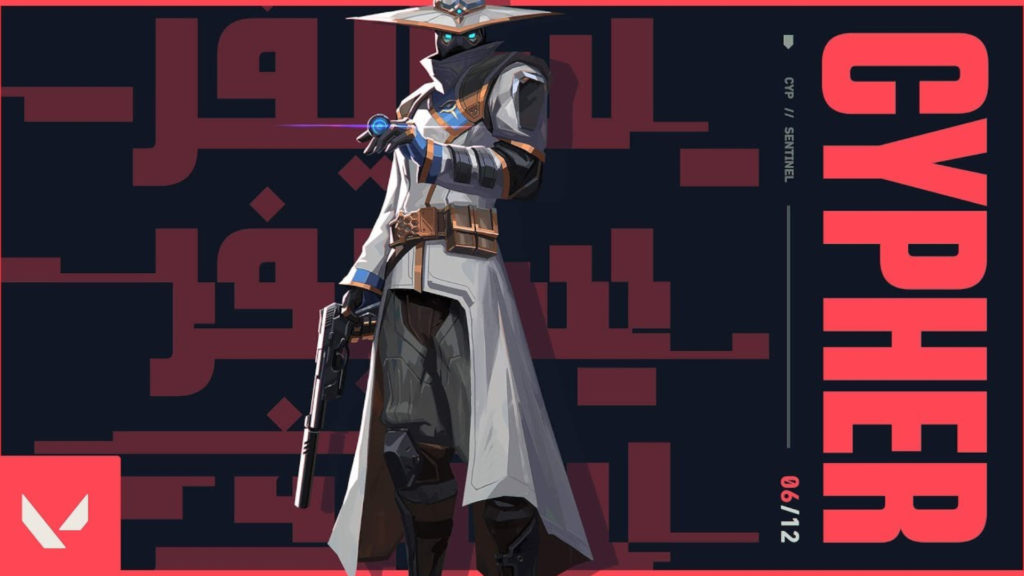 After the finale of North America’s VCT Challengers Three open qualifier, eight teams were left standing in the race to qualify for the inaugural VALORANT Masters event.

Many of the names are familiar, but not DaHoonkaBhanKuloos. Also known as DHBK, they're the only currently unsigned team on the list.

DHBK was formed last week. They punched their way through the open qualifier bracket using some unconventional Bucky/Judge shotgun plays, ultimately upsetting beastcoast 2-1 in their final match of the night. DHBK also beat BuiltByGamers and Spacestation Gaming, each by a 2-0 scoreline.

It's unclear right now whether this roster was simply on fire at the right time or if they're here to stay. The VALORANT scene is still still new and needs more time to develop before any talks of how to create lasting success can be verified.

But it's a net positive for the NA scene that at least one patchwork team made the closed qualifier. It gives legitimacy to the format that so many signed and established teams qualified easily, but also a sliver of hope to other new, unsigned teams that have formed over the course of VALORANT's history.

DHBK will take on Luminosity on Thursday, March 4 in their first match of the closed qualifier.