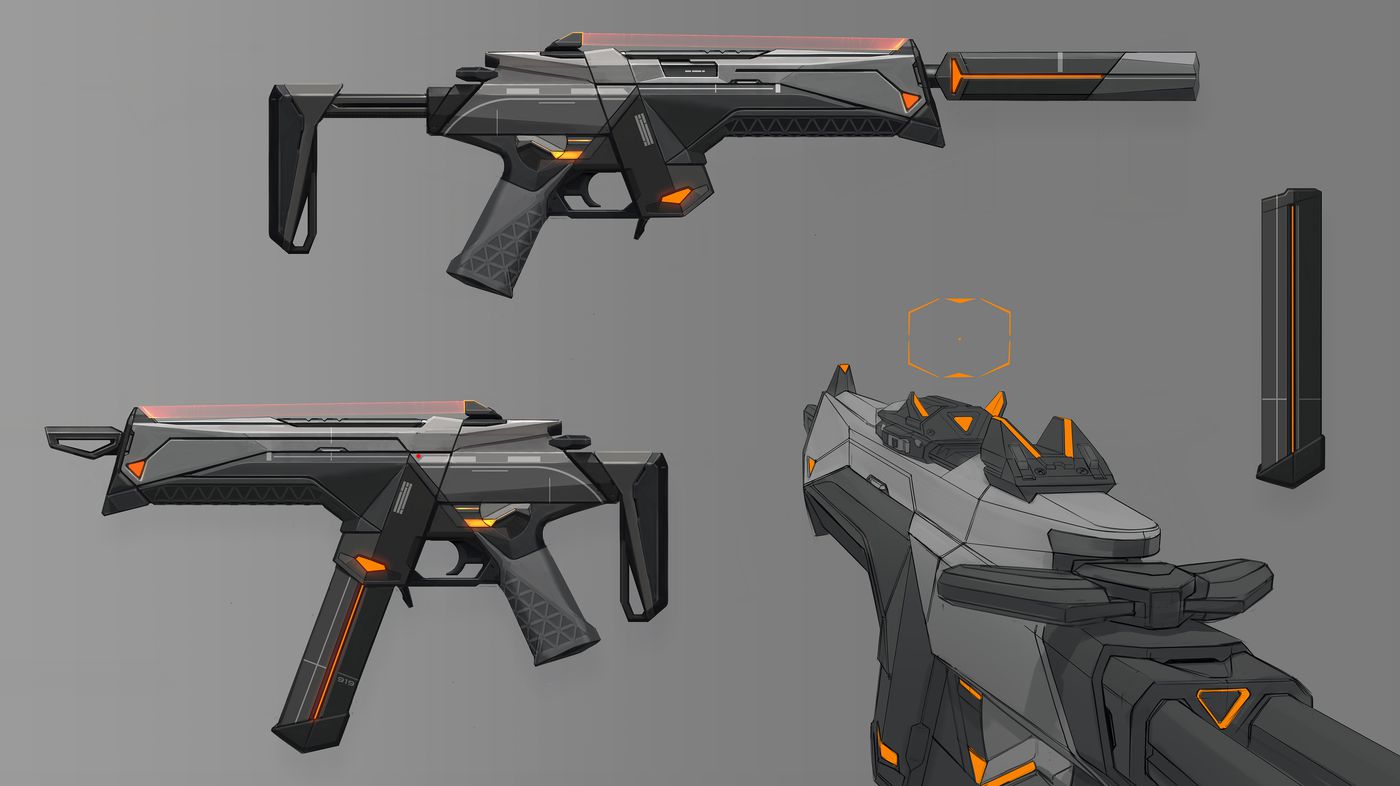 VALORANT is a character-based shooter similar to games like Counter-Strike and Overwatch. But while abilities are an important factor for the game’s identity, weapons are at its core.

Understanding which weapon to buy in VALORANT and when to buy can have big implications on your gameplay. There are a total of 17 guns available to use in the game, each with their own individual strength and set of stats. There are sidearms, SMGs, shotguns, rifles, snipers, and heavies.

Here’s a comprehensive weapon stats guide to help you get started with VALORANT.

Sidearms are generally reserved for eco rounds, but they can deal a considerable amount of damage in certain situations. The Ghost and Sheriff are two of the strongest sidearms and can each inflict over 100 damage to the head.

Submachine guns are a cheap alternative to rifles. They can be bought immediately after a pistol round or on a force buy. The Spectre, in particular, does a good amount of damage.

Shotguns are typically used in a force buy scenario when things are looking bleak. At close range, they deal a hefty amount of damage. At long range, though, they leave much to be desired. The Judge can be a powerful shotgun in the right hands.

Rifles are generally considered the best guns in the game. The Bulldog, Guardian, Phantom, and Vandal can each take out an enemy with just a shot or two. The Phantom and Vandal, however, stand out in terms of damage and overall consistency.

Snipers inflict the most damage in the game. The Operator is one of VALORANT’s best guns and should never be underestimated at range. Its only downside is its steep cost.

Heavy guns are bullet hoses. They take some time to ramp up, but once they get going, they have the potential to kill multiple enemies. They’re not accurate but their large ammo clips mean they don’t have to be.