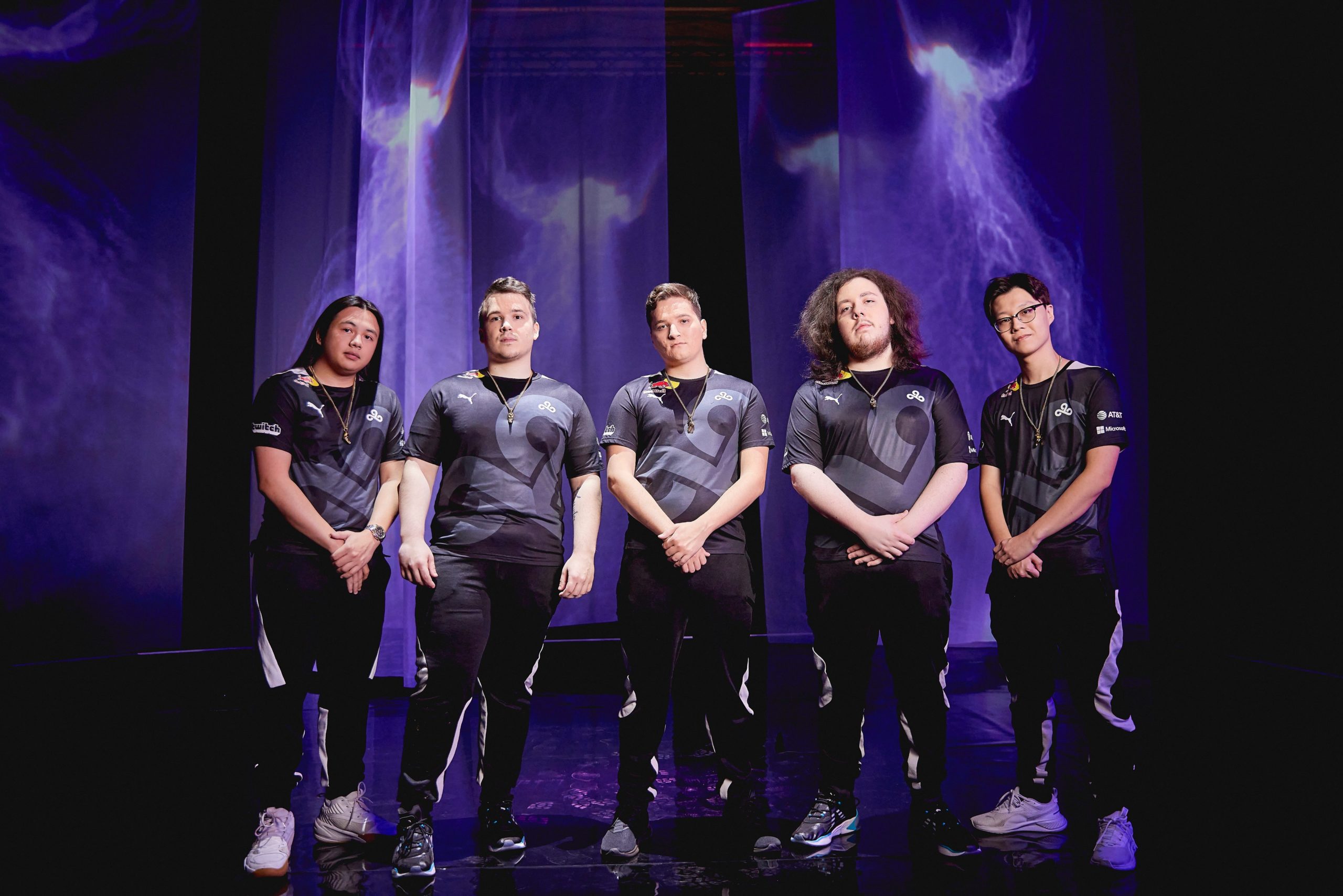 As a result of a controversy surrounding former G2 Esports CEO Carlos Rodriguez and his support of Andrew Tate, Cloud9 replaced G2 in the VALORANT Americas league, according to a Dexerto report.

If true, Riot had apparently planned to exclude one of the most popular organizations in the world and one that has been closely tied to Riot’s biggest game, League of Legends. There have been multiple rumors about which team replaced G2, although none of these rumors have been confirmed by Riot.

G2, which has been a popular organization with involvement in VALORANT, League, CS:GO, and other esports, appeared to be destined to become one of the 10 partnered teams in the VALORANT Americas league. But that was before the organization’s CEO tweeted a video in which he can be seen partying with alleged human trafficker Andrew Tate

After posting the video on his Twitter account, Rodriguez initially defended his actions before issuing a poorly received apology. The organization suspended him before he later stepped down as CEO. This all happened shortly before Riot Games announced the teams for the VALORANT partnership league for 2023. G2 was reportedly in line for a spot in the league but were removed from the list after the controversy surrounding Rodriguez.

Both G2 and Cloud9 have a history with Riot from being long-term partners in the League scene, with G2 being one of the winningest organizations in Europe, while Cloud9 is routinely one of the top teams in North America. Additionally, both organizations are heavily involved in the VALORANT Game Changers scene.