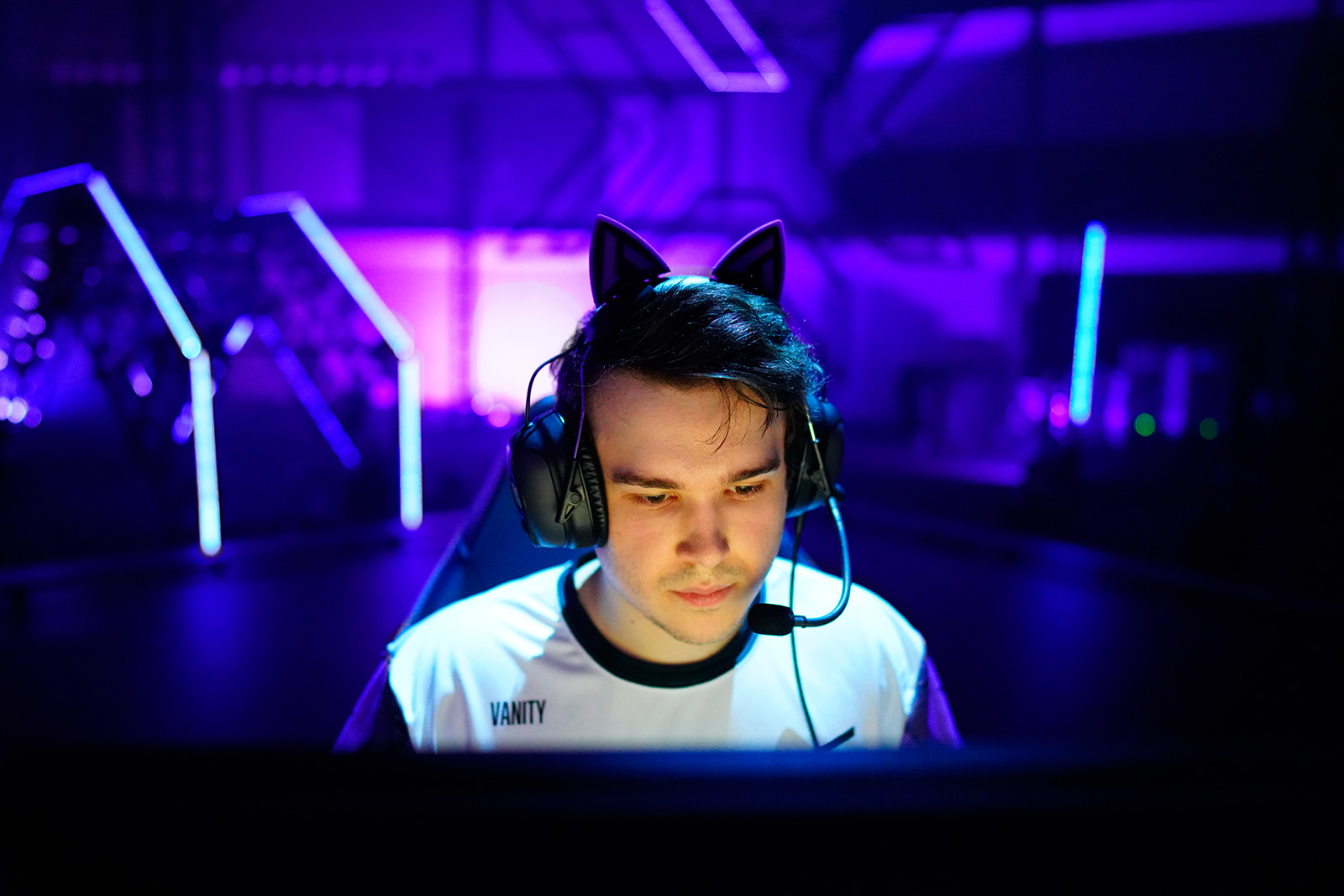 Sunday’s grand finals matchup of the VALORANT Champions Tour NA LCQ has been set. Cloud9 Blue and Rise will meet one more time in a best-of-five series to determine who gets the last of 16 spots at VCT Champions.

With a spot in the grand finals on Sunday on the line, the two sides started their affair on Icebox. 100T looked like they would run away with their own map pick with a six-round start on attack, but a couple of key retakes and holds from Cloud9 kept the map close. 100T took an 8-4 lead into their defensive half.

Despite this advantage, Cloud9 fought back with an even more impressive start to their attack side, with seven straight rounds to start the half. However, 100T would take four of the last five rounds to send the first map to overtime before taking two straight rounds in OT to survive the Cloud9 comeback attempt 14-12. Both Reynas led the way for their teams, with 30 on Asuna and 26 on Xeppaa.

Just like 100T did on Icebox, Cloud9 got off to a strong start on their own map pick of Haven, with four straight rounds on attack while keeping both b0i and Hiko off the scoreboard. Both players remedied their lack of contributions in the next two rounds, with each player delivering a 4K and a vital round to 100T. This jumpstarted the 100T defense, who would have taken a 7-5 lead into half-time if not for an unbelievable clutch from vanity to make it 6-6.

A nice leaf 4K gave Cloud9 the early advantage in the second-half pistol round, and they capitalized with an anti-eco and bonus round win to really build a lead. They won five straight rounds before 100T took a timeout, who after regrouping, won two straight gun rounds and put C9 on an eco. C9 finally got their 12th round via a blast pack double kill from Xeppaa, and a triple from him the next round gave C9 the 13-9 win.

Fittingly, the series went to a third map, Breeze. C9 brought a split A push to the pistol round, getting a plant and the win by using all the different hiding spots the site offers. They followed this with a flawless anti-eco before 100T claimed the bonus prior to the first full buy. C9 went back to a split A, with a near-flawless round to force another 100T save. Xeppaa’s flashing prowess on KAY/O opened up a number of different site takes for C9, who took an 8-4 lead into half-time.

Cloud9 struck a huge blow by taking the second-half pistol to make their lead even bigger, up to 11-4 before the first full buy round. In that round, C9 stonewalled 100T’s first attempt to go A, before they switched over to B with nitr0 playing lurker up in tunnels. But 100T’s comeback got instantly derailed by C9 winning an eco round thanks to leaf, before a 3K from Xeppaa in a retake secured the C9 win 13-5.

Rise won the first time they met Cloud9, in a three-map series that saw the first match paused and resumed the next day in overtime. This time around, they will meet in a five-map series with the last remaining ultimate prize: a spot in Champions.