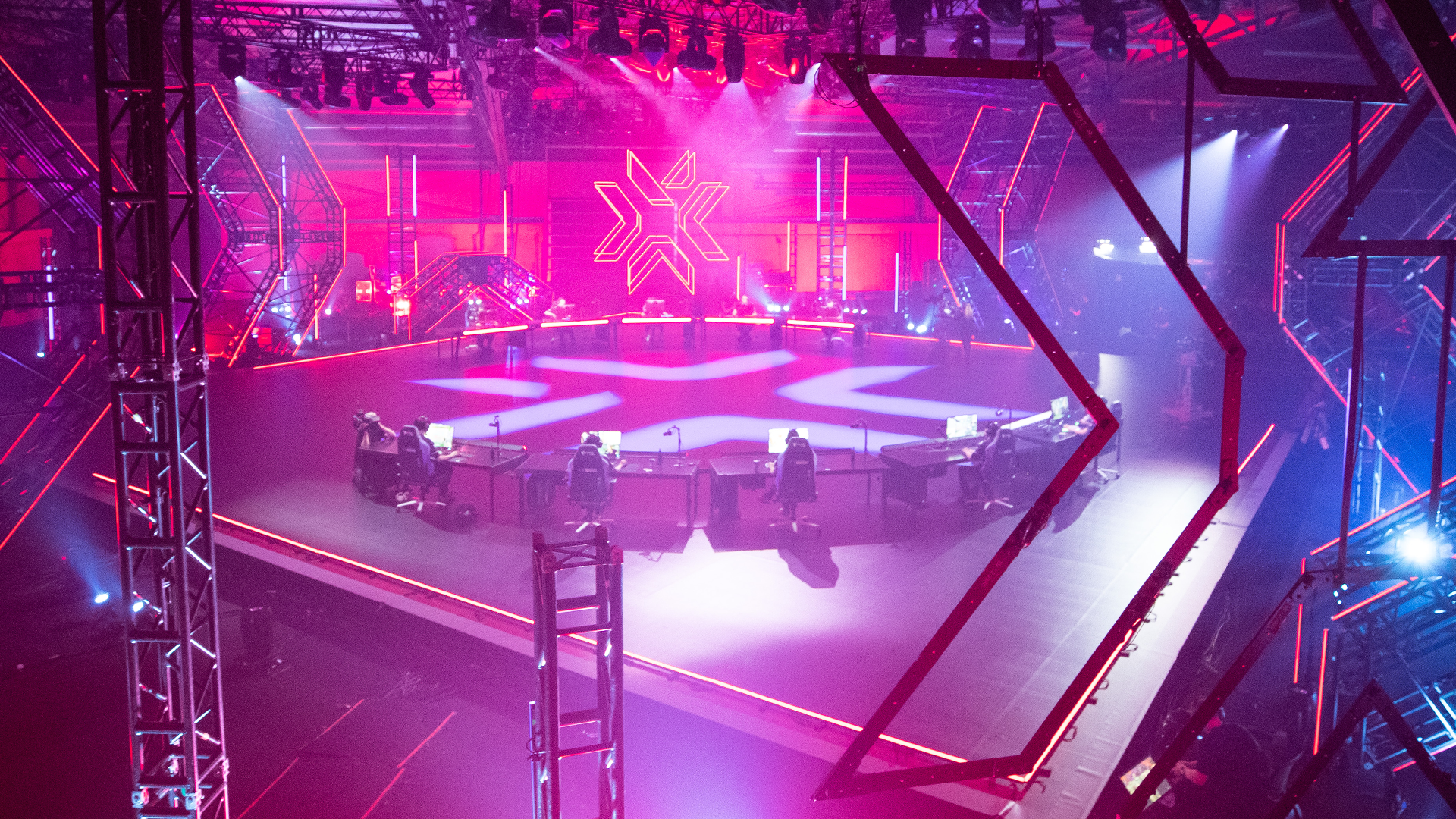 The two spots at the APAC VCT Last Chance Qualifier that were previously allocated to Chinese teams have now been redistributed to teams from Japan and Korea, per a Sept. 24 announcement from the VALORANT esports team.

While not giving a specific reason at the time, the VALORANT esports team said the allocation of teams had to be updated “due to logistical issues that have the potential to impact the overall competitive integrity of the tournament.” With this change, an additional team from both Japan and Korea will compete, which will end up being FENNEL (Japan) and DAMWON Gaming (Korea).

With the Last Chance Qualifier taking place solely online, and with the game not yet officially released in China, players and teams from China would have to compete by using VPNs to compete on Hong Kong servers. This would create a less-than-deal ping situation, which would fit the realm of competitive integrity-impacted logistical issues described in the official announcement.

China has been absent as a whole from the entirety of the VALORANT Champions Tour, and the APAC Last Chance Qualifier was supposed to be the region’s debut in official VCT play. But it now appears that China will not be competing in any Riot-official VALORANT events until 2022.

In addition to the China spots being reallocated, ZETA DIVISION (Japan) opted to pull out of the APAC LCQ and will be replaced by Northeption.