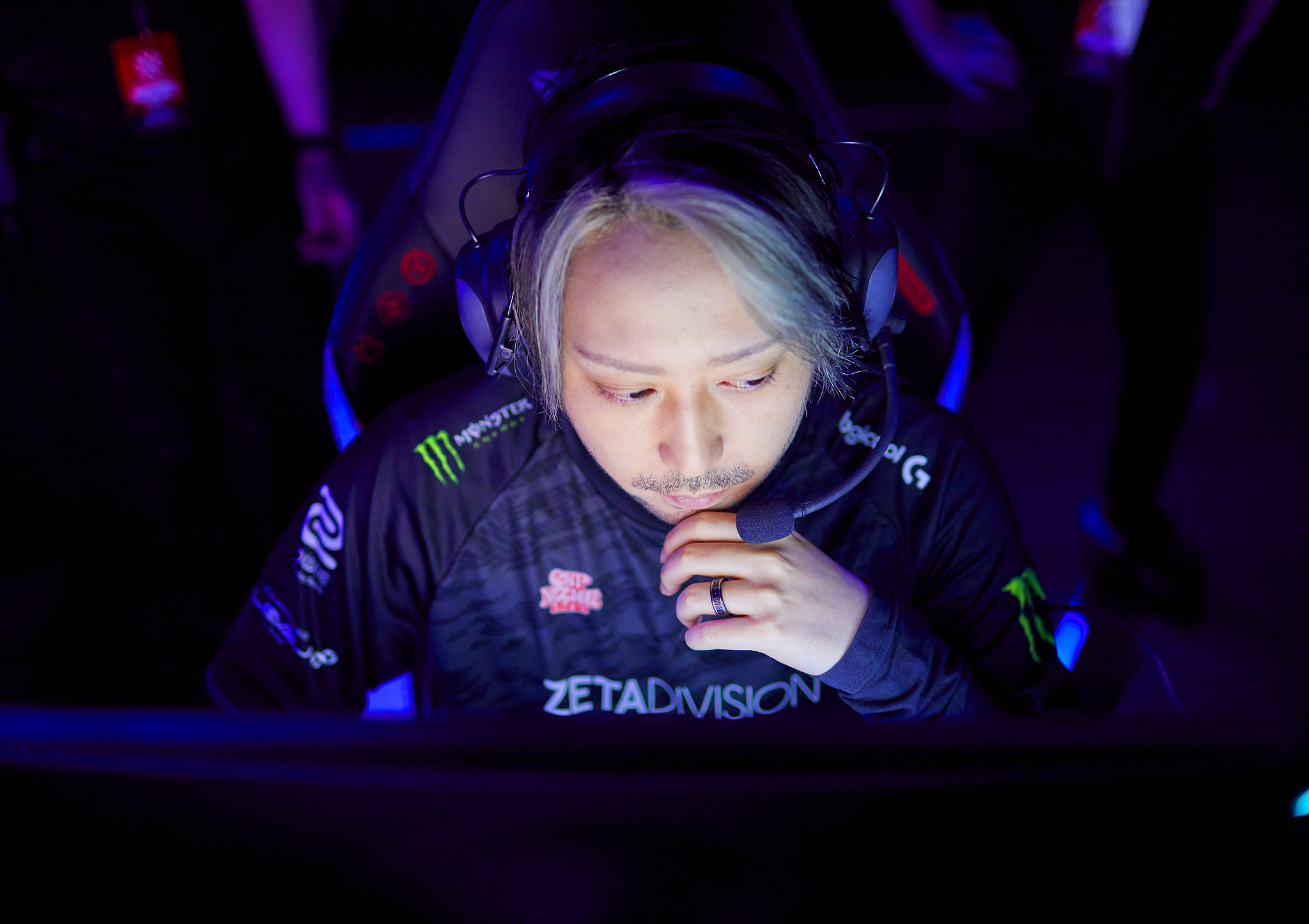 The decision comes after the all-Japanese squad had a tough run at VCT Masters Three Berlin, leaving the international competition in the group stage following two losses. They were the second team in the Japanese standings behind Crazy Raccoon, who qualified for VCT Champions following their participation in Berlin. Even though ZETA DIVISION had a good shot at the APAC LCQ, the organization decided to use the rest of the year to rebuild the team for 2022, according to the official statement.

“VCT Masters Berlin was more severe than expected,” the organization said, according to a machine translation. “Based on this result, we decided that it would be best to use that time to build a system for the 2022 season, rather than participating in ‘APAC LCQ’ without strengthening or reorganizing the team. Therefore, we decided to rebuild the team that we had been considering in advance.”

This decision was already considered in the past, but it was postponed after ZETA DIVISION won the JP VCT Stage Three: Challengers Playoffs over Crazy Raccoon and qualified for VCT Masters Three Berlin. The team aim to prepare for “long-term success” in VALORANT and apologized to the fans and Riot Games for the inconvenience.

The VCT APAC LCQ will run from Oct. 11 to 17 and will see 10 Asian teams, including Paper Rex and NUTURN Gaming, fight for one spot in VCT Champions, the most prestigious VALORANT tournament of 2021.