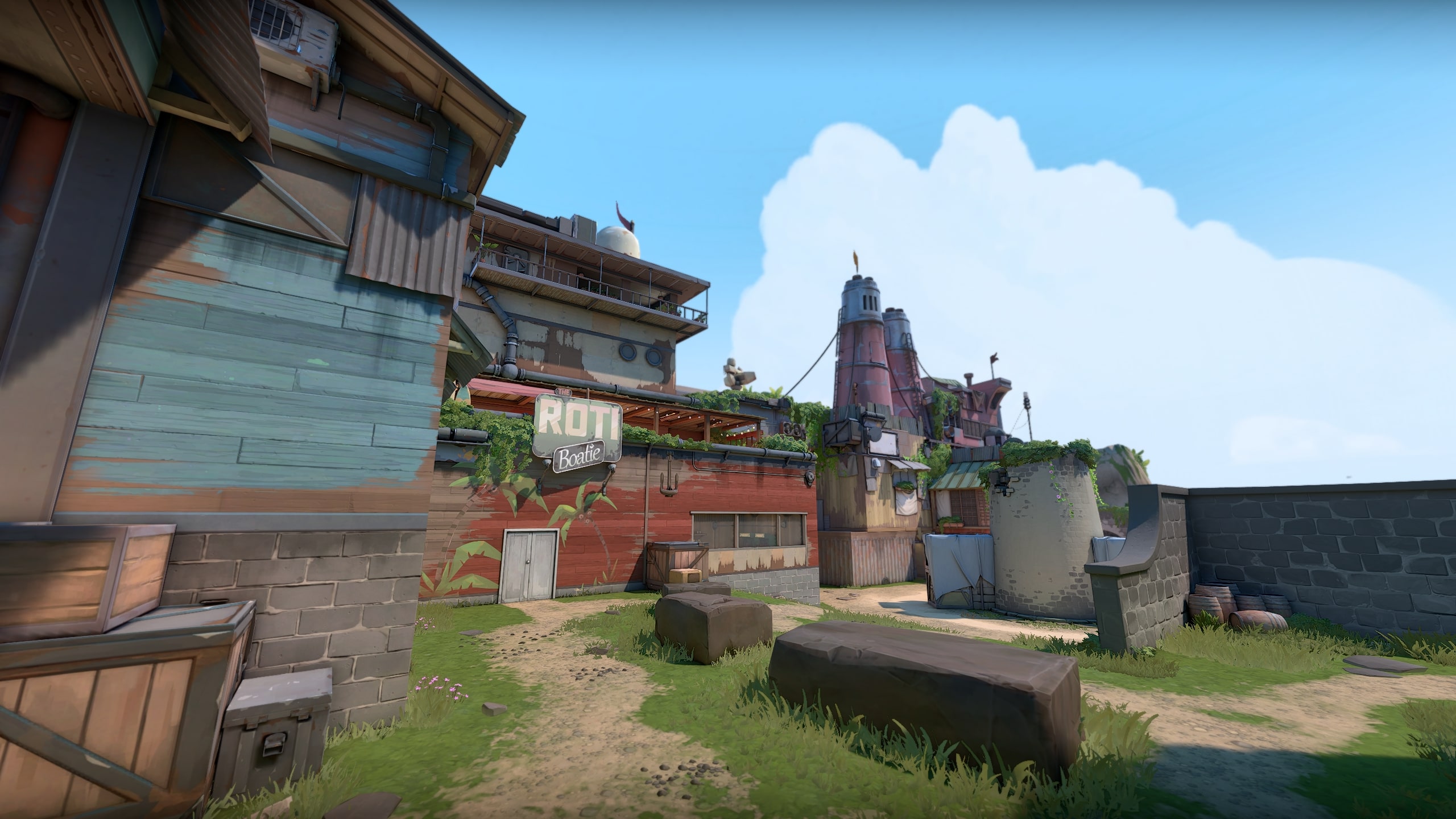 It appears the tropical paradise of Breeze won’t be around to heat things up in Iceland.

The VALORANT Champions Tour Twitter account announced today that Breeze won’t be played at Masters Reykjavík in the “interest of competitive integrity.” Riot discussed the new map’s entry into the rotation with pro players and ultimately decided it’d be best to remove it.

“Considering the overlap with Challenger Playoffs and travel to Iceland, 4 weeks is not enough time to practice a new map,” Riot said.

The decision to debut a new map at VALORANT‘s first international event was questionable. Breeze was released at the start of Episode Two, Act Three on April 27, giving teams very little time to adequately practice and strategize for the new map. And with some teams still competing to even qualify for Masters, it would put them at a huge disadvantage.

Related: Breeze is making its debut at VCT Masters Reykjavík—but is it too soon?

With Breeze no longer an option, players don’t have to worry about coming up with last-minute strats or potentially getting pugged with no experience on the map. Now, teams can efficiently spend their time preparing for the event by learning more about the other regions and creating sound game plans.

Masters Reykjavík kicks off on May 24, where 10 teams will compete for a huge amount of circuit points that can cement their place in the championship later this year. As of now, Sentinels, Version1, Team Liquid, Fnatic, NUTURN, Crazy Raccoon, and X10 Esports have qualified. The two slots from Brazil and one slot from Latin America have yet to be filled.