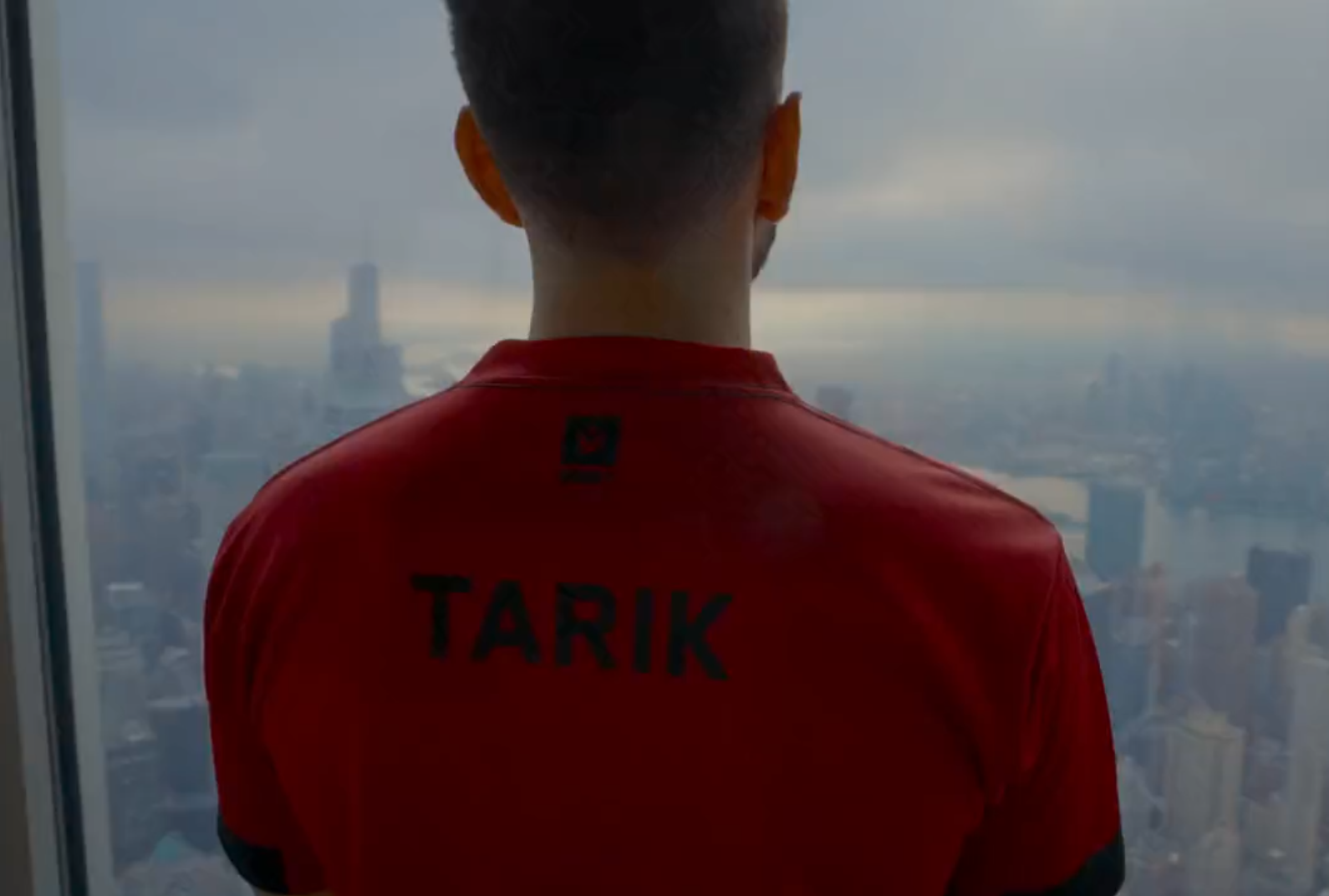 Former Counter-Strike player turned streamer Tarik has joined Sentinels. Tarik said on stream that he will join the content team and will be available for the professional VALORANT roster if he is called up.

Tarik is one of the most popular Twitch streamers with over 2.2 million followers.

Sentinels CEO Rob Moore told Dot Esports that his organization is “committed to dominating VALORANT the way TSM and G2 did for League.”

Sentinels has now acquired two of the biggest streamers in VALORANT in the same year. Tarik will join the roster of content creators while its previous signing, shroud, was for the North American last chance qualifier, which Sentinels failed to win.

Tarik has skyrocketed in popularity following his switch to VALORANT. When he isn’t topping the leaderboards in ranked, he is co-streaming major international events to a large audience, occasionally surpassing the main stream’s viewer count.

Tarik has reached millions of followers on Twitch and has averaged over 22,000 viewers over the past week, making him one of the most popular streamers on the website, according to Twitch Tracker. He has accrued almost 20,000 subscribers and has amassed almost 100 million views in total.