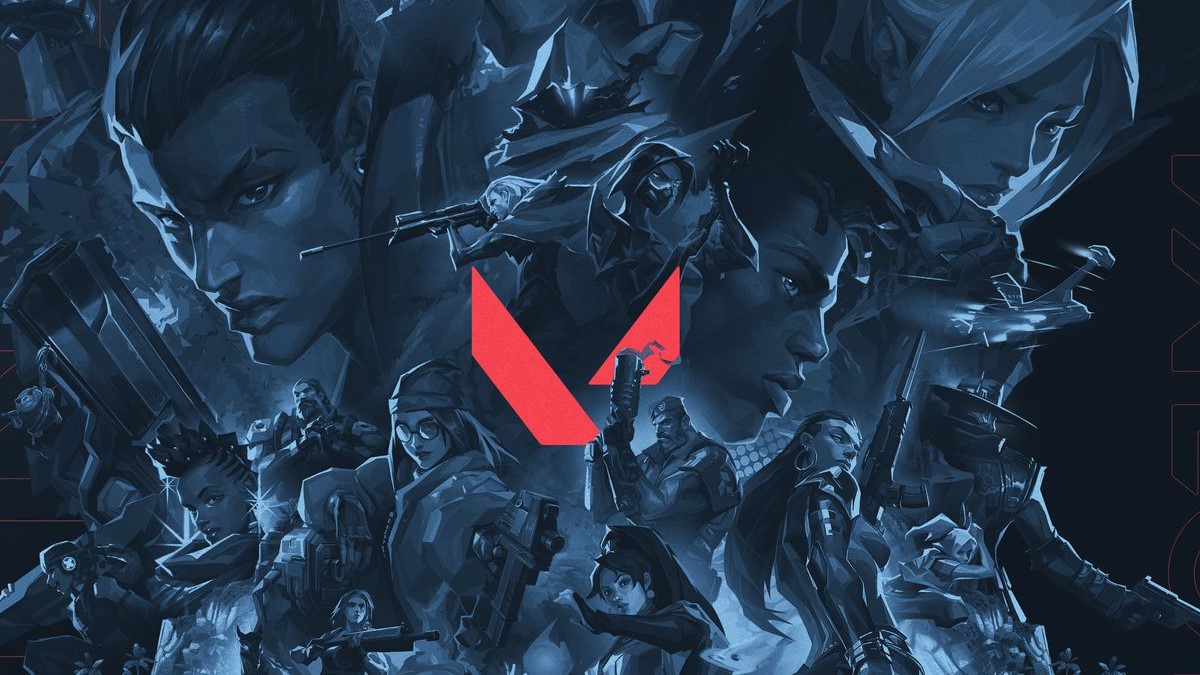 Riot Games has temporarily turned off the competitive queue in VALORANT due to an exploit that can disable the flash effect for a player, effectively negating the effects of flash abilities of certain agents.

The flash effect can currently be turned off via a setting in the game’s menu, as numerous players have pointed out over the past day. The competitive queue will remain disabled until the exploit is fixed.

The exploit, which attracted a lot of attention following a video post about it from Sentinels’ VALORANT player Jordan “Zellsis” Montemurro, allows players to completely negate the effects of any flash ability from an ally or enemy. This was done by going to general settings during a match, scrolling down to the Other category, and turning on “Hide User Interface In Game.”

This setting turned on would hide the entire interface, including the mini-map, the agent icons, your abilities and health, and chat. But it would also negate any flash effect, thoroughly breaking the game and allowing players holding angles to be completely unblinded by flashes. It’s unclear if the exploit also negated effects like nearsighted or concussed, and it’s unclear how long the exploit has been abused by players in the competitive queue.

Riot quickly responded to the attention drawn to this game-breaking bug, bringing down the competitive queue less than two hours after Zellsis posted.

Update 6:05pm CT: Riot Games has turned the Competitive queue back on, and said that the exploit has been fixed. The blind effect on flashes is no longer turned off when the user interface is hidden.