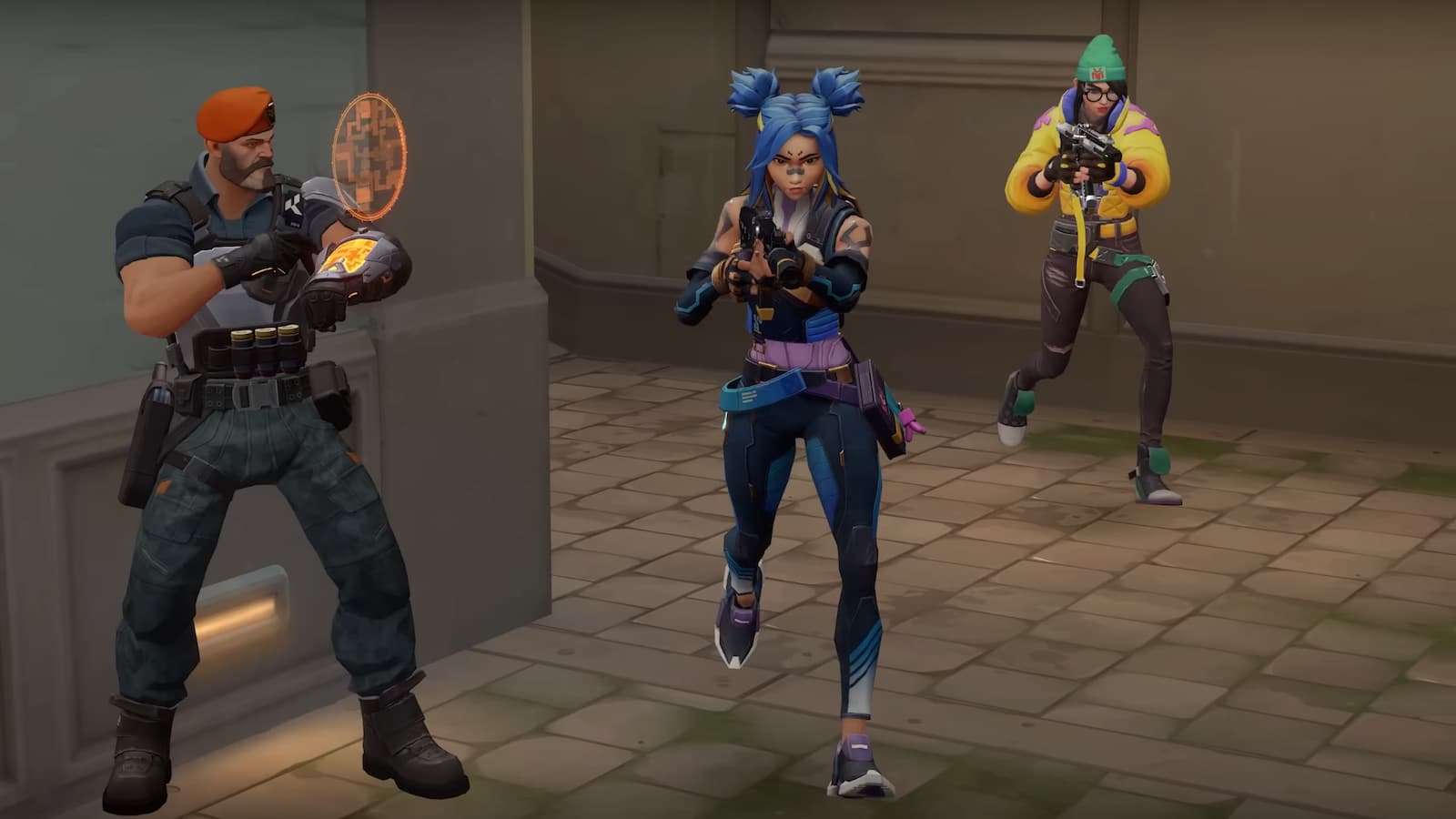 In a character-based first-person shooter like VALORANT, players must familiarise themselves with agents and their abilities. Players must keep practicing with the same agent to understand their role and get used to their kit. Beginners will need a lot of practice to catch up with others playing the game from its inception. Once you get a hold of the abilities, movement mechanics, and gunplay tactics, the learning curve becomes relatively straightforward.

Players will only have a handful of agents available while starting VALORANT. You will eventually unlock more by progressing in the game. While some characters are tough to master for beginners, others are easier to learn. It is essential to understand the agent’s kit when starting as a beginner, and you will need to play several matches with the same agent. While you may not get to pick your favorite agent all the time, it is best to learn a range of characters to have options available. So, if you’re looking for the best characters to play as a beginner, we have you covered.

Here’s a list of the best VALORANT agents for beginners.

Phoenix is one of the best VALORANT agents for beginners, and this character is available while starting the game. Classified as a Duelist, Phoenix’s role in the team is to provide entry for teammates by getting eliminations and creating space. Phoenix’s kit is full of offensive abilities allowing players to move into an area quickly.

You can use Phoenix’s Curveball to flash opponents and Hot Hands to throw a fireball that damages enemies. Similarly, players can use Phonix’s Blaze to create a fire wall that blocks enemy vision and damages anyone touching it. You can use this agent’s ultimate ability to take down opponents swiftly, but it’s best used from a strategic position.

Sage is one of the unlocked agents’ that players will get to choose while starting VALORANT, and she plays the role of a healer. Classified as a Sentinel, Sage’s abilities revolve around healing teammates and stopping opponents from rushing at different sites. Sage can use the Barrier Orb to create a fortified wall that closes down areas.

Likewise, the Slow Orb creates a lingering field that reduces the opponent’s movement speed. You can use Sage’s Healing Orb to heal yourself or your teammates. This agent’s role requires her to always stick close to her squadmates. Sage’s ultimate, Resurrection, allows players to revive a fallen teammate at full health.

Brimstone is another unlocked agent players will get to select while beginning the game. He is one of the best beginner agents to learn the game. Brimstone is classified as a Controller, and his abilities revolve around protecting teammates by deploying smokes and stim beacons. His abilities include Sky Smoke, Orbital Strike, Incendiary, and Stim Beacon.

Brimstone’s Incendiary shoots a grenade that creates a field and damages opponents caught in its radius. While Sky Smokes can be deployed on the map to obscure the opponent’s vision, Stim Beacon gives teammates a rapid-fire effect with a slight speed boost. His ultimate ability, Orbital Strike, allows players to call in an aerial laser beam that heavily damages enemies caught in its radius.

KAY/O is a character you will need to unlock in VALORANT by activating his agent contract. Classified as an Initiator, KAY/O’s role is to identify where the enemies are located. This agent’s kit comprises Frag/Ment, Flash/Drive, Zero/Point, and Null/Cmd. The Frag/Ment ability throws an explosive that sticks to the floor and damages opponents stuck in its radius. The Flash/Drive ability is a flashbang that blinds enemies.

Players transitioning from CS:GO will love this ability as it is quite similar to the flashbang grenade. The Zero/Point ability is a suppression blade that sticks to the surface and suppresses the opponent’s abilities. Enemies caught in its radius cannot use their abilities temporarily. Similarly, Null/Cmd suppresses the opponent caught in its radius for a short duration, and KAY/O gains combat stim.

Killjoy is one of the agents you need to unlock after progressing in the game. You can activate her agent contract and reach tier 5 to unlock this character. Classified as a Sentinel, Killjoy is an expert at holding and locking down an area. Killjoy’s abilities include Nanoswarm, Alarmbot, Turret, and Lockdown. Nanoswarms can be placed on the ground and activated later to create a damaging swarm of nanobots.

Similarly, you can place her Turret at different locations, and it fires at enemies in a 180-degree cone after spotting them. Killjoy’s Alarmbot activates when opponents enter its range, and the bot explodes, applying a vulnerable effect to enemies. Killjoy’s ultimate ability is Lockdown, which detains all enemies caught in its radius. This character is relatively easy to play with as compared to other Sentinels and is one of the best choices for beginners.