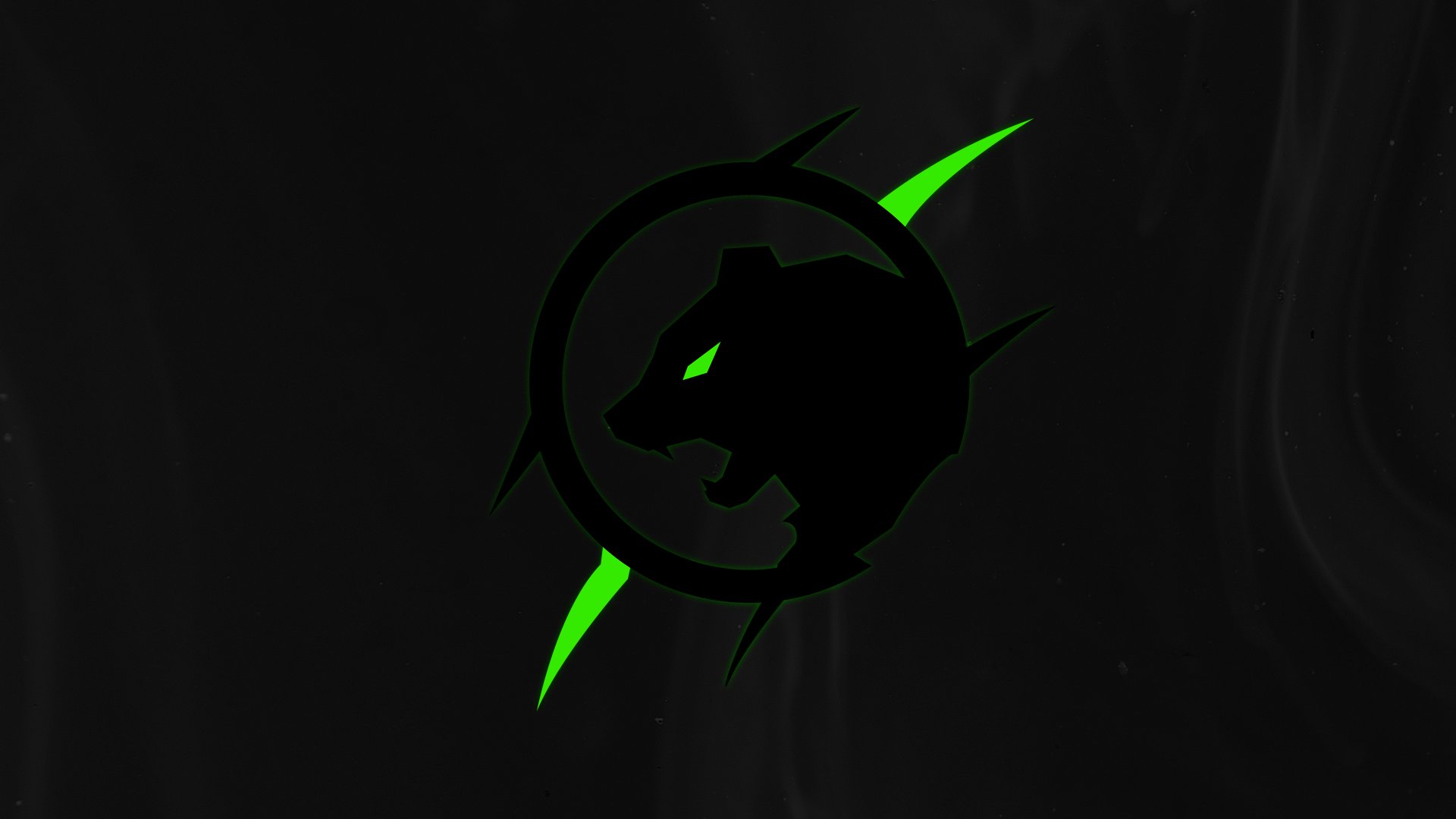 All players and management for BearClaw Gaming’s VALORANT division have terminated their contracts due to payment and support problems, the organization’s general manager Steven Kim revealed in a statement today.

BCG, an American esports organization that signed a South Korean VALORANT roster in January, and its parent company Plynius are accused of not paying their players or providing basic support for the team’s operations.

None of the players or staff have been paid since being brought on in January, and they have not received any of the support promised when they signed on with the organization, according to Kim. As a result, the players and staff have terminated their contracts on the grounds that Plynius has created an “unstable situation” and failed to followed the terms of the contractual agreement.

“From now on, we have nothing to do with the abovementioned companies, Plynius or BCG,” Kim said. “Out players are searching for the best way to maximize their abilities and skills, and for the time being, we will be participating under a new name in Riot’s official matches.”

As a direct result of this confrontation with its now former players, BCG has confirmed the organization has since separated from its parent company and will no longer be affiliated in any way.

BCG CEO Harley “Reaper” Parks said because Plynius is a holding company with a focus on esports and entertainment, she still held the trademark for the BearClaw Gaming brand and pulled out of the deal. She also confirmed none of the players, team, or staff—including herself—have been paid since signing on Jan. 4.

The former BCG players will now compete under the Team MUYAHO tag and are actively looking for new sponsors moving forward. All five players, their head coach, and the staff are sticking together for this move.