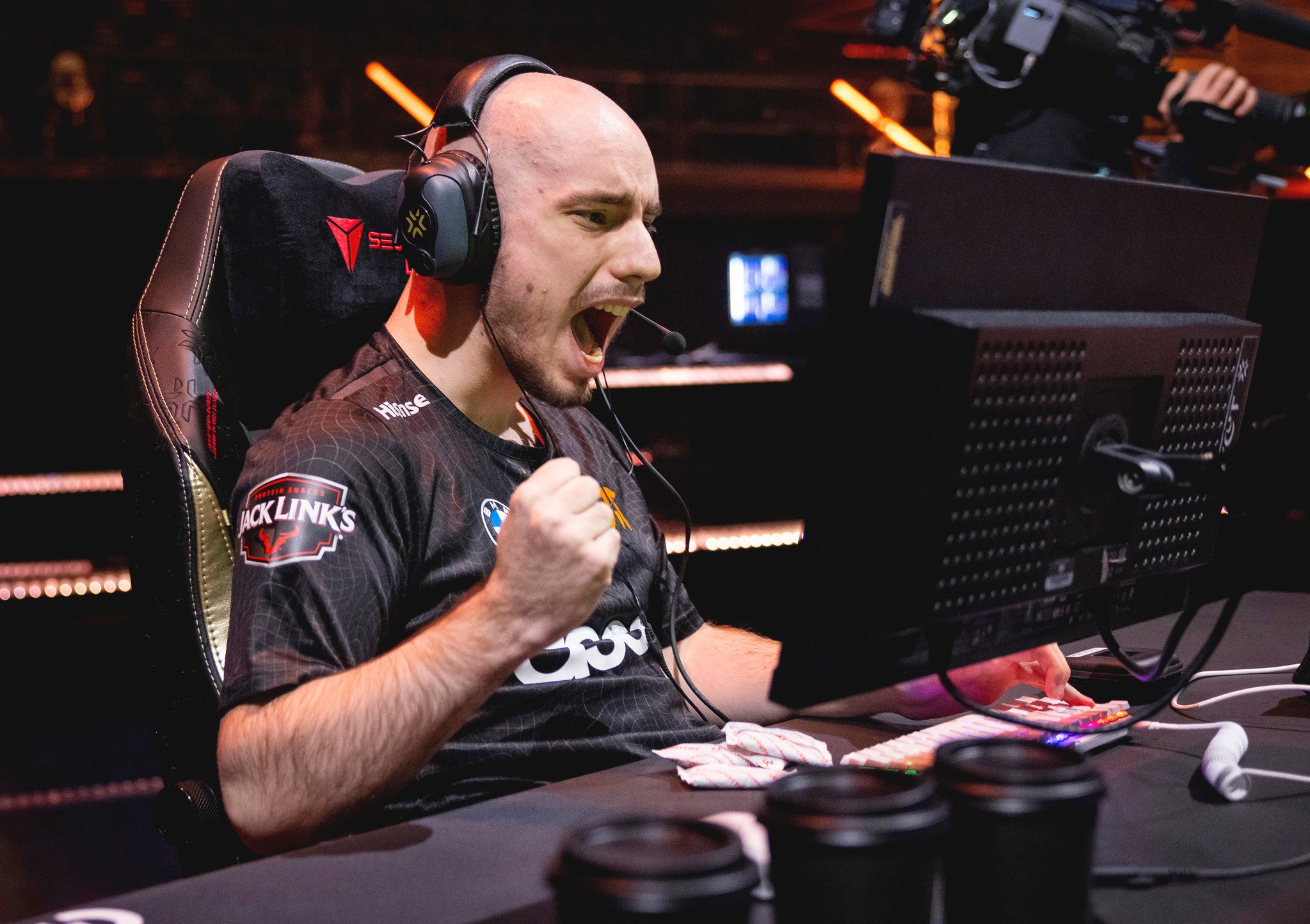 The final decider match of the group stage at the 2022 VALORANT Champions tournament concluded today, putting an end to a wild first stage. North America’s 100 Thieves and EMEA’s Fnatic went head to head in a rematch for the final spot in the playoffs.

Despite Fnatic’s shaky form just a few days ago against FURIA, the team came together today to deliver a 2-0 win over 100T.

Fnatic opted to start off the match on Bind, where they quickly ran away with the map uncontested. 100T struggled in nearly every round, with Will struggling to find value on Raze and Derrek unable to clutch out his signature one-vs-ones. 100T were down 10-2 at the half, an abysmal scoreline going into their attack.

Alfajer, the only Turkish player here at Champions in Istanbul, was far and away the star of the map. Despite Fnatic struggling early on in the group stage, the players had everything in check today. They took Bind 13-5.

100T left the stage smiling despite such a hard loss and started to bring things back on Ascent. Ascent is a map that Fnatic have earned mixed results on. While it certainly isn’t the team’s worst map, they have been losing it more often as of late. Likely recognizing the team needed a change of strategy, Fnatic opted for a Chamber-less composition with Derke locking in Jett.

This change proved to be instrumental for Fnatic. Derke hasn’t played Jett on the professional stage since March, but it looked like he hadn’t missed a day of playing the agent. The formidable Jett play combined with Boaster’s obvious focus today as the team’s IGL kept Fnatic on top. The first half ended with the EMEA team up 8-4.

A noticeable difference for 100T in comparison to their first match against Fnatic was the absence of Will. Though he wasn’t playing terribly today, the dominance he displayed earlier in this tournament wasn’t there for 100T to rely on.

100T started to fight back and took three rounds in a row on their defense to give them some hope, but Fnatic came right back. Derrek was left in a one-vs-two on very low HP and Fnatic sealed the map 13-7.

100T’s 2022 season is now over. The squad, comprised of mostly rookies, made it through the LCQ in one of the best regions in the world and put up a fight here at Champions.

Every EMEA team that was sent to VCT Champions has made it out of the group stage. Fnatic move on to face XSET in their first playoff match in front of a live audience. Though the team showed some inconsistencies early on in this tournament and earlier in the year, they have put themselves in a position to carry this momentum and confidence into their next match.

The playoff rounds of the 2022 VCT Champions tournament start tomorrow at 9am CT with Leviatán facing off against LOUD.