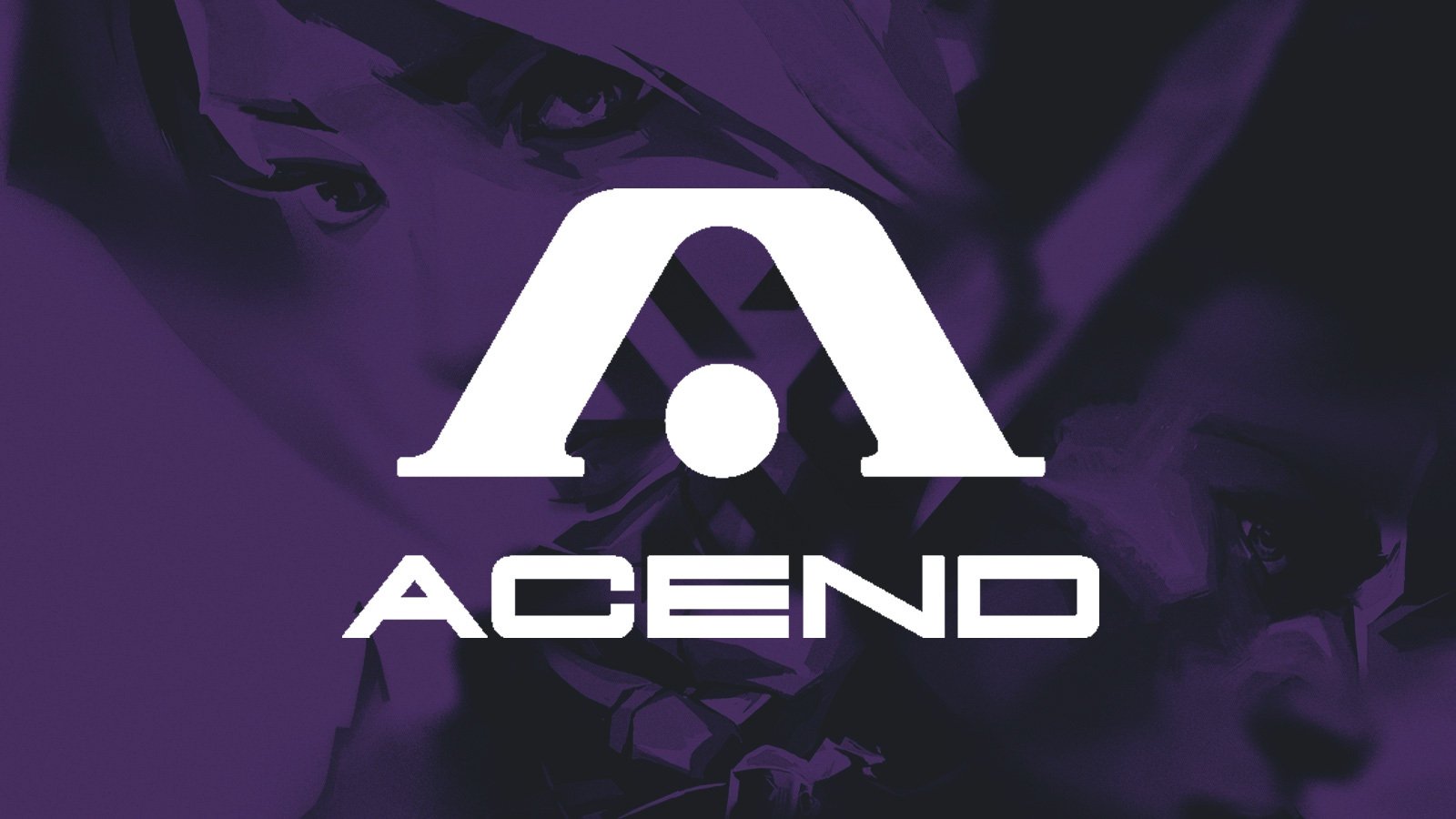 In a VALORANT series defined by superior defensive halves, the Masters One champions Acend took down Gambit today in the upper bracket of the EMEA VCT Challengers Playoffs. With this victory, Acend have claimed the first of four EMEA slots in the upcoming Masters Three Berlin event.

Bind was a back-and-forth affair throughout the entire first half. But Acend took control when they switched to their defensive side, using Brimstone and Sage to drastically slow down any Gambit offense. This forced the CIS team to try and make desperate plays with little time to work with. CNed had a relatively quiet game on Sage instead of his prolific Jett, but BONECOLD stepped up on Brimstone, leading the server in ACS, KD, and first kill/first death differential.

On Ascent, Acend looked to close the door with another great defensive side, this time in the first half. But their impressive 7-5 half on defense was outdone by an even more stunning 8-3 defensive half from Gambit. Despite a 25-kill outpouring from cNed on his classic Jett, Gambit got production out of its entire roster and d3ffo did enough on Jett himself to negate the Turkish star’s stellar game.

With the series tied, the two sides turned to Icebox for the decider. Icebox started off hot with both sides trading rounds throughout the first half. But just like in the first map, after Acend equaled the score at 5-5, they never looked back, winning the next six rounds through halftime to balloon their lead to 11-5. Needing a lifeline, Gambit failed to capitalize on a pick on an early aggressive push from starxo on Sage. Losing that round left their economy in a poor state and Acend closed out Icebox on nine straight rounds.

Acend’s run in the EMEA Challengers Playoffs isn’t complete just yet since they move on to the upper bracket finals. But the primary mission of qualifying for Berlin is complete. This qualification all but assures Acend that they’ll at least secure a spot in the EMEA Last Chance Qualifier. They’ll be joined in Berlin by a second qualifying team later in the day when superteams collide in G2 Esports vs. SuperMassive Blaze.

Gambit aren’t out of Berlin contention just yet, though. They still only need one win to advance, but now must wait until Aug. 19 to take on the winner of Team Liquid vs. forZe.