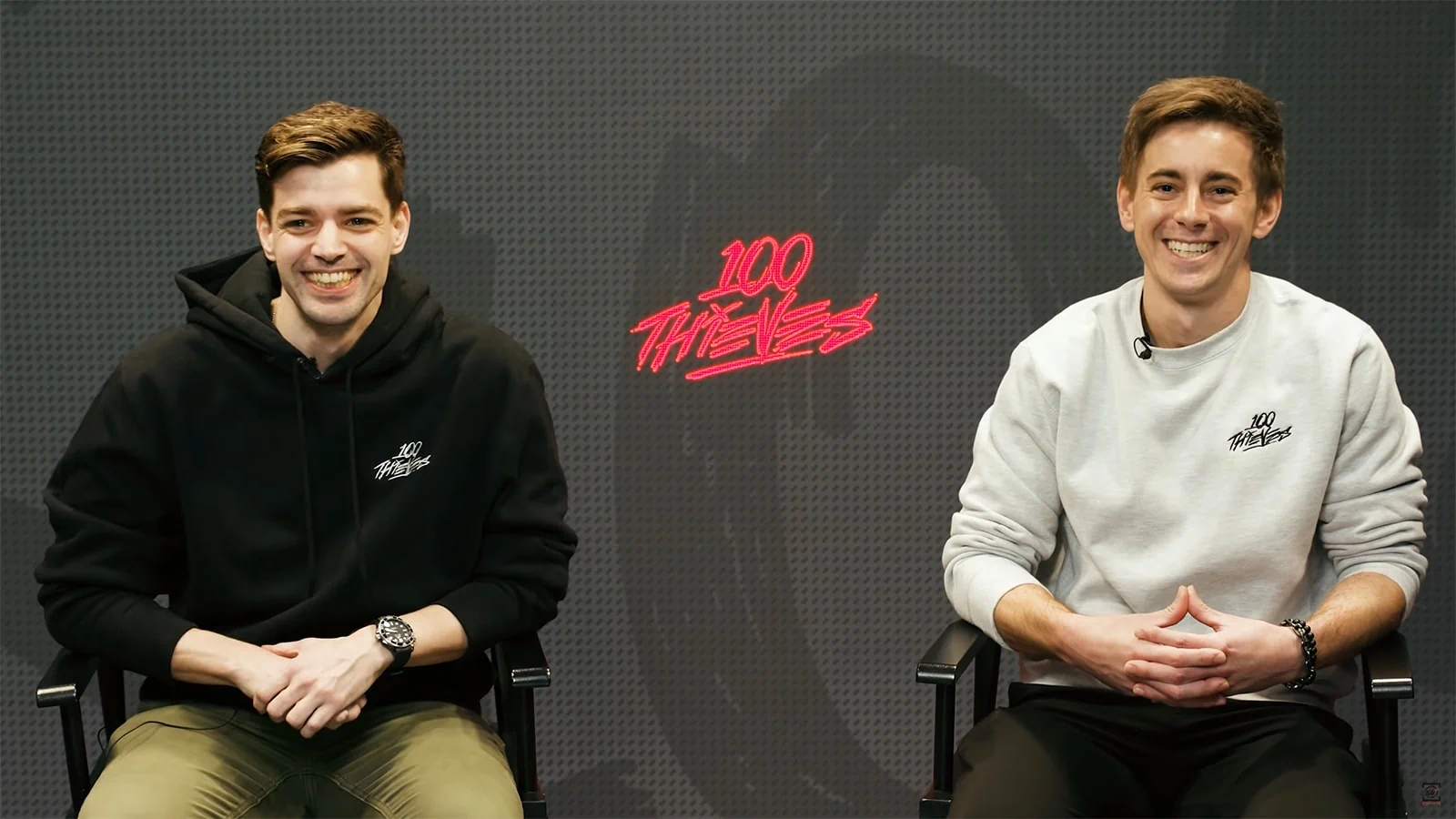 After a gauntlet series against FaZe in the NA VCT Stage Two playoffs, 100 Thieves’ VALORANT coach Sean Gares felt like he and his team had been in a fight. “I’m thinking I’ve aged 10 years,” Gares told Dot Esports after the match. “That puts me onto like 73 in esports years. Holy shit.”

Gares, who’s actually 34, faced the daunting task of coaching the young 100T roster through a series where they trailed 9-3 at halftime in all three maps. Despite trailing, 100T recovered with massive second half-performances on both Split and Icebox, taking the series 2-1 to advance to the next round of the upper bracket. But even with FaZe succumbing to the 9-3 curse twice in the same series, Gares put some respect on 100T’s familiar scrim foe and advised the rest of the region to do so as well.

“A lot of people in the region don’t give FaZe the respect they deserve, in my opinion,” Gares said. “They are really fucking good. FaZe has historically played us really well in scrims; those guys beat us more often than we beat them. The top part of their map pool (Fracture, Breeze, Haven); it’s insanely difficult to play FaZe on those maps, and we struggled on those today.”

100T’s coach relayed that they had put a lot of prep work into playing FaZe, evenly splitting their time between preparing for both Breeze and Fracture since they didn’t know which one their opponents would select. Gares went out of his way to credit coach Michael “Mikes” Hockom for all the work he’s put in, especially early on after Gares first arrived at 100T.

Still, FaZe’s aggressive second-round forces with “cooked in strats” caught 100T off guard, damaging their in-game economy and letting FaZe snowball early leads in all three maps. Gares admitted that this was something they hadn’t encountered too often in scrims. But even against seemingly insurmountable leads and unforeseen strats, 100T found a way to win, and Gares gave all the credit to his players and their mentality.

“I’m so proud of the boys,” he said. “No one gets down in these kind of games on this team, everyone remains super positive and there’s no finger-pointing or anything like that. On Icebox they were playing heavy mid, so we just started hitting the extremities early, and we knew if we could get to the late game then mid was going to open up. Everything just seemed to click in the second half.”

With FaZe now behind them, Gares and 100T can look ahead to their next opponent, XSET. 100T beat XSET 2-0 during group stage, but Gares owed that to a “really, really good week of prep” that they now don’t have. Still, Gares believes XSET’s more tactical approach will be a little bit easier to read than FaZe’s loose style.

100T take on XSET in the upper bracket semifinals on Saturday, June 18, at 3pm CT.