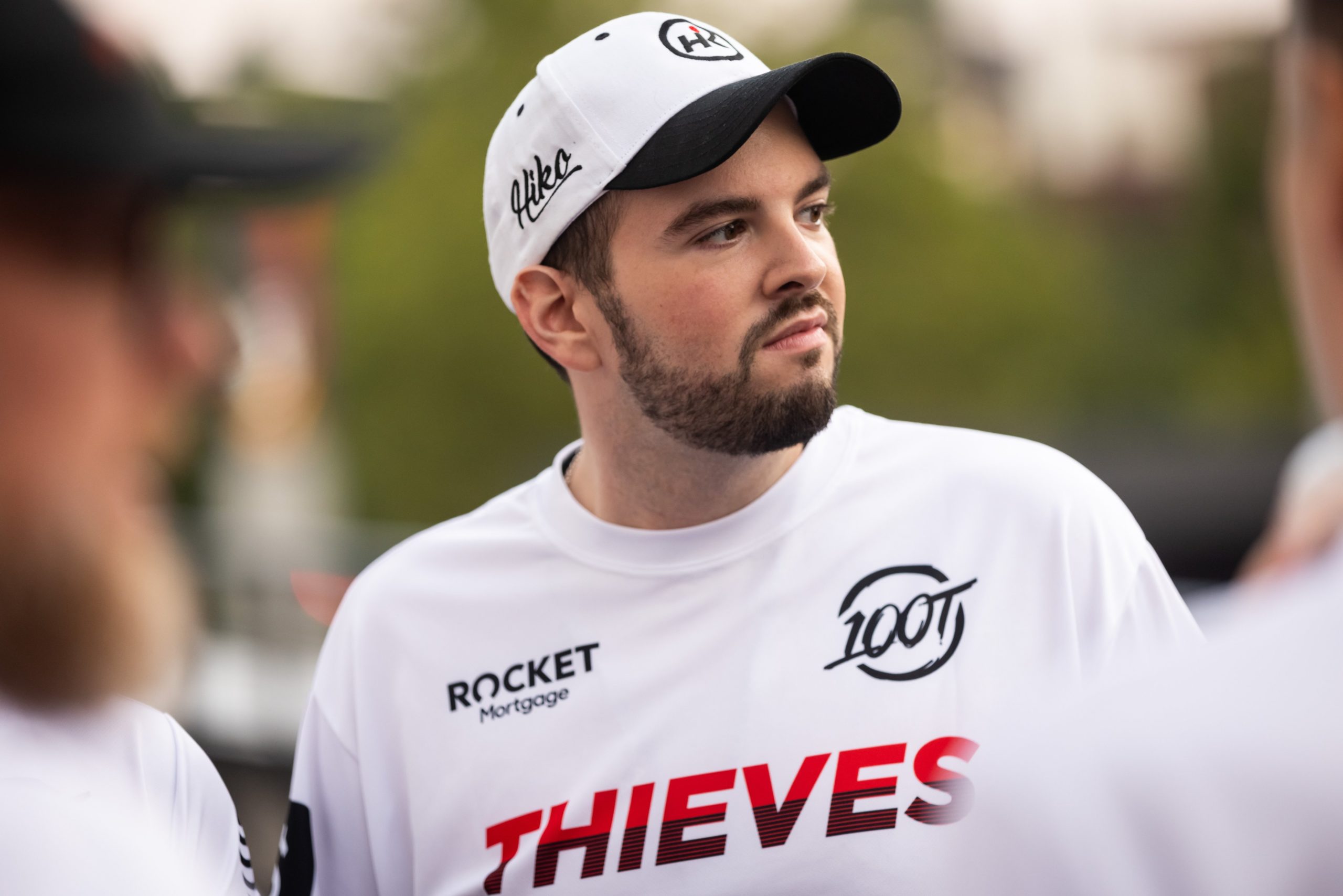 A week removed from their 13-0 loss to The Guard and subsequent roster changes, the 100 Thieves VALORANT roster continues to add to their loss column in VCT NA Challengers One. With the loss in overtime to Luminosity, 100T’s chances of reaching playoffs continue to get slimmer.

100T’s new roster came into their match today with momentum following a grand final run in the Knights Arena Monthly Gauntlet for February, during which they secured a 13-0 win for themselves before eventually falling to TSM.

However, that momentum stalled on map one, 100T’s own pick of Split. Their ability to attack didn’t materialize until late in the half, falling behind early before scraping a few rounds at the end to trail 8-4 at half-time. TiGG and mada shared the load for Luminosity, each producing over 20 kills and +10 K/D differential across the map, as LG stole away Split 13-9.

100T got off to another slow start on Fracture, but recovered quicker with a strong defensive showing to close out the first half leading 7-5. Bang had his best individual map performance since joining 100T, with 27 kills on Breach. Important clutches kills from Ethan and jcStani secured a third map via a 13-9 Fracture win for 100T.

Hiko moved to Viper on Breeze, producing a handful of classic clutches and 10 total kills in the first five rounds of 100T’s defensive half. He ended the half with 15, but LG created chances on attack and capitalized on them via fast site takes and efficient post-plant setups, tying the map at 6-6 before switching sides. The two teams traded rounds into an 11-11 tie, before a stellar 2v2 retake from moose and TiGG gave LG the advantage. 100T went back to A, and bang delivered again with two entry kills and a third during the LG retake to send the map to overtime.

Bdog answered the call for LG on their attack, soloing a 2v3 post-plant by moving to different holding positions around B site. LG countered 100T’s Viper wall on A site with one of their own, funneling the 100T players into their crosshairs for a quick-and-easy mop up on defense to take the map 14-12 and the series 2-1.

100T is not completely out of the running for playoffs, but they’ll need help to reach the bracket. They would have to win their final two games against XSET and Evil Geniuses, and also need XSET to lose against Luminosity. LG moves to 2-1.