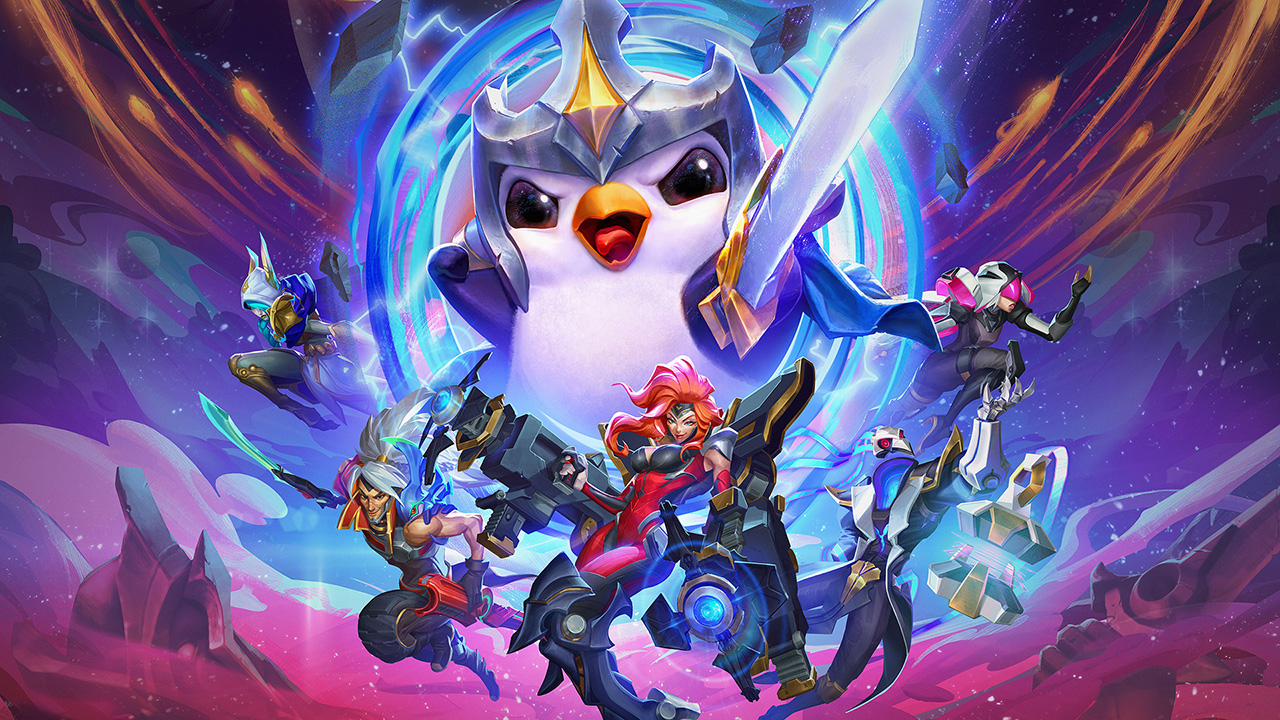 Teamfight Tactics announced a slew of upcoming changes to the autobattler in a Dev Drop video today, including a September launch for Set Four.

The team felt that the pacing of Set Three was a success, so Riot is sticking with it until at least the middle of next year as evidenced by the company’s plans to launch Set Five in the spring of 2021.

“We think the new set cadence is working well,” product lead Teej Green said. “We’ll release a major set every six months with a mid-set update in between.”

That means players can expect the next set to start in September and last until April, as well as a mid-set update in January, a similar set of breakpoints as Set Three. The Galaxies mid-set update rotated out a few champions for new ones and introduced new traits and synergies, keeping the game and competitive meta fresh.

With the Galaxies World Championship scheduled for early September, Set Four probably won’t drop until late in the month, which would also work out given the extended timeline that runs right into Set Five’s launch.

This article will be updated when an official start date for TFT Set Four is confirmed.