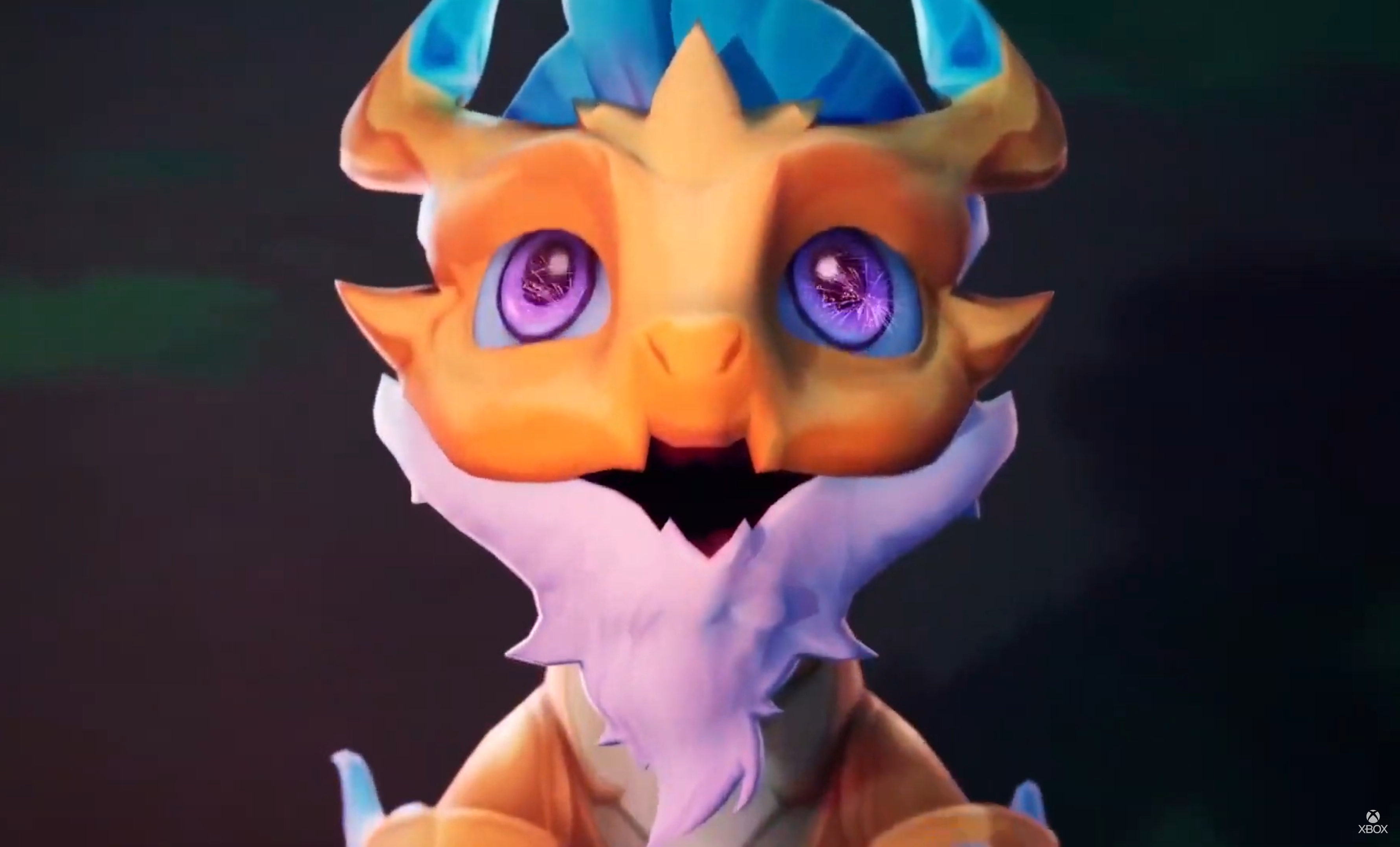 During the Xbox/Bethesda Games Showcase 2022, Riot Games announced the addition of their biggest PC and mobile games to the Game Pass, including Teamfight Tactics. Teamfight Tactics, the eight-person free-for-all strategy game that combines League of Legends champions and game items, will become part of the Game Pass deal in the first few months of 2023.

The exact date of the release has not been announced yet, but the live event did give confirmation that TFT will join Game Pass during this winter season.

All Game Pass subscribers will receive free in-game content across all Riot Games’ franchises. For TFT players that means little legends that should have been bought with Riot Points on mobile or PC will be unlocked for free.

On PC and mobile little legend and their skins can be acquired through Eggs, however players cannot choose the legends they want, but will be surprised by what will come out of the egg. Each egg has a different drop rate and has their own drop pool. Other legends can be obtained by completing the TFT Pass available in-game.

Since launching in 2019, TFT has emerged as the top contender in the auto battler genre, with over 80M players playing it globally since its launch, according to Riot Games. With the addition of TFT to Game Pass, this number is likely going to rise.