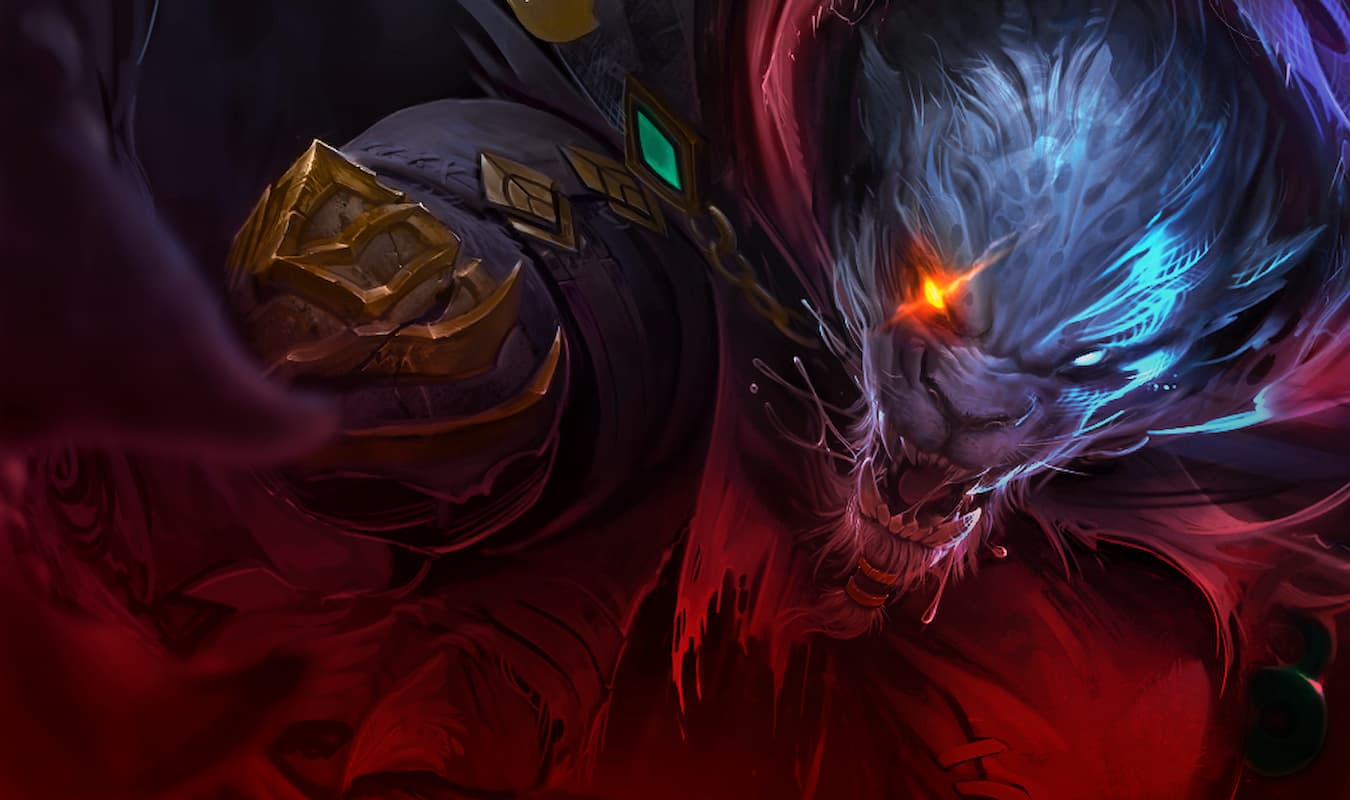 Heading into the first weekend of PBE testing for Teamfight Tactics Set 7.5, the balance team put together a large update today that covers everything from dragons and carriers, to Augments and traits.

Scheduled to drop on live servers Sept. 8, TFT Set 7.5 is getting its balance kinks worked out on PBE servers. Heading into the first weekend since Dragonlands Uncharted Realms launched in PBE, the balance team will drop the largest patch to date today around 2pm CT. Future patches leading up to the official release will slow down, according to game design director Stephen “Mortdog” Mortimer, as the balance team looks to lock in final changes.

Nasus has been a strong Shimmerscale frontline tank during the early game, but perhaps a tad too strong as the team nerfed his bonus health and spell damage slightly. Lee Sin received additional tweaks following his newly added ability that went into effect yesterday, and Volibear should feel better to play after a bug preventing changes was discovered.

Large champion changes include a buff to Daeja’s passive damage, nerfs to three-star Graves, buffs to Swain Tyrant Dragon, nerfs to Soraka healing at one and two-star, and a spell update for Jayce.

Orbs in the newly reworked Astral trait had their value lowered slightly. The Dragonmancer trait was buffed slightly. Zippy’s Guild bonus was reduced to six. And Lagoon had its ability power and attack speed nerfed.

Players can test all the Dragonlands Uncharted Realms changes on the PBE server over the weekend to get ready for the official launch of TFT Set 7.5 on Sept. 8.