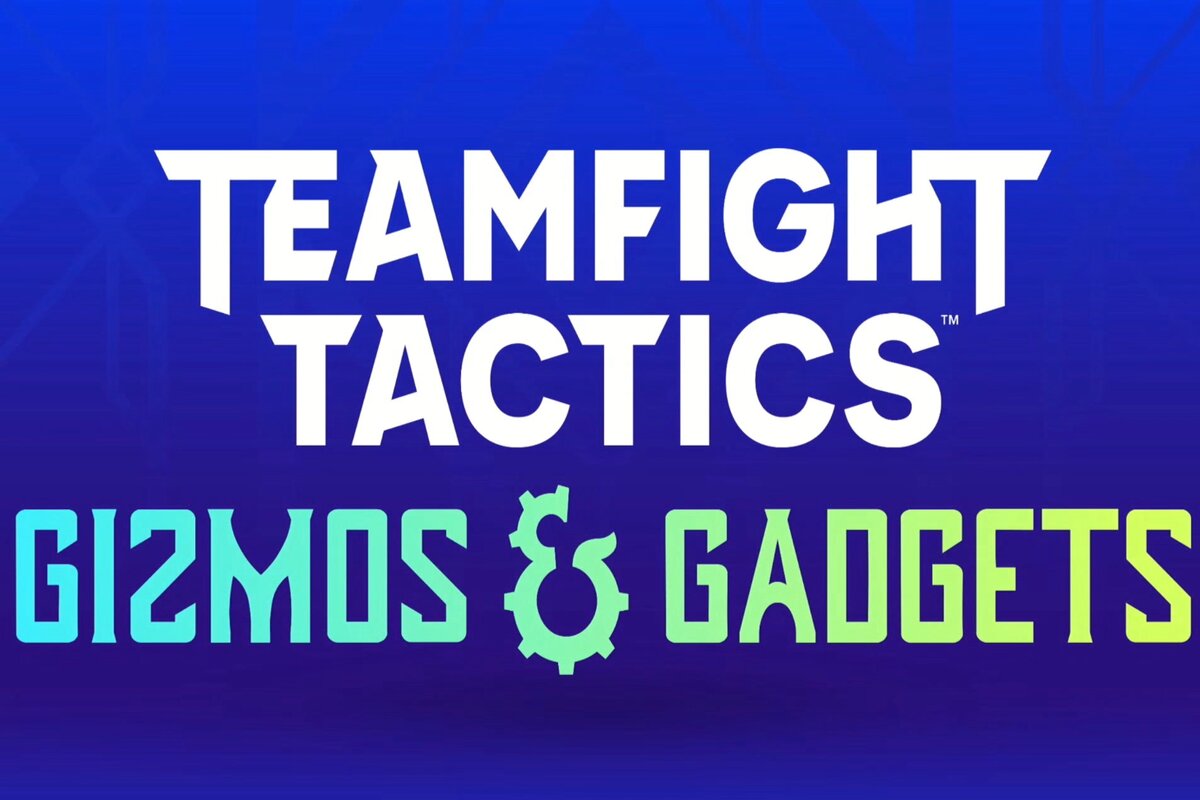 Scheduled to release on Nov. 3, Set Six Gizmos and Gadgets will improve upon lessons learned from the first five TFT sets over the last two years, according to Mortdog. A total of six areas of gameplay, and ways in which the team will work to improve upon them, were revealed by Mortdog in today’s Reckoning Learnings: Mechanic complexity, balance thrashing, unique traits, five-cost champions, ranked ladder demotions, and Hyper Roll.

The removal of ranked demotions standings out from the list of improvements, giving casual and competitive players a chance to experiment within the ranked ladder without worrying about dropping a rank tier. Starting with Set Six Gizmos and Gadgets, players will no longer drop once achieving Bronze, Silver, Gold, Platinum, Diamond, and Masters rank.

Five-cost champions are also getting improved upon with the reveal of “five big carry 5-costs in addition to three unique utility champions,” according to Mortdog. Continued improvements are in the works for mid-set champion changes and the power of a TFT champion “proportionate to their cost.”

Hextech Augments is the new Set Six mechanic, adding a number of effects to gameplay. The mechanic will improve upon being exciting and interesting without the complexity players got with Shadow Items in Set Five. Traits will have a “larger focus” in Gizmos and Gadgets and balance patches will contain more “nudges” as opposed to hard nerfs.

The Gizmos and Gadgets TFT set will hit the PBE with Patch 11.21 and the official launch of Set Six will take place on Nov. 3.