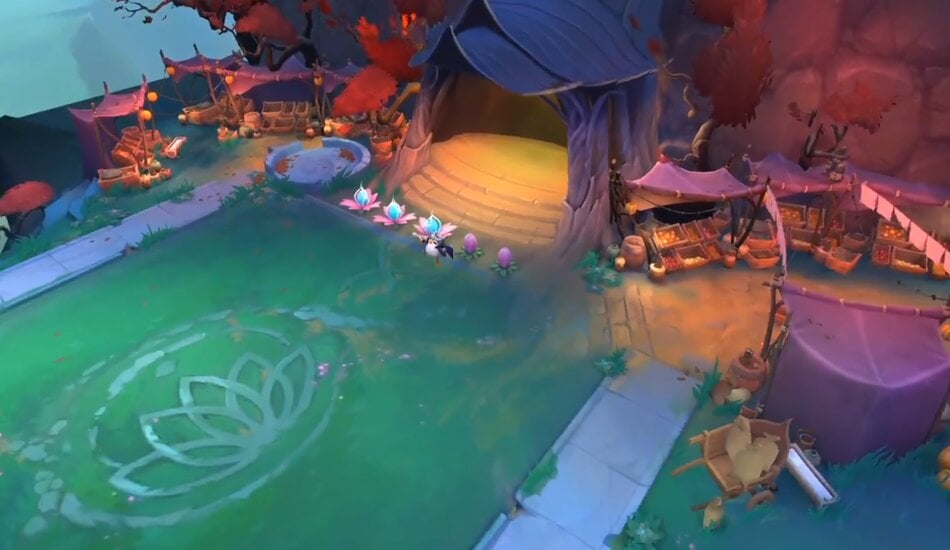 Riot Games devs revealed a roadmap for Teamfight Tactics today, teasing champions that will be in Set Four and a Spirit Blossom theme.

No official date has been revealed for when TFT Set Four will drop, but it’ll be released sometime in September, possibly in Patch 10.19 on Sept. 16. The roadmap released today by the dev team teased several returning champions, including Kennen, Elise, and Azir. It was also eluded to that Lee Sin will join the party.

Set Four will include several current champions, too, like Yasuo, Lulu, Jinx, and Janna. No specific theme for the set has been announced but Riot eluded to a Spirit Blossom theme in today’s video.

“In September we’re taking Pengu and on a journey to distant lands, where the strengths of their spirits will blossom and their devotion to the gods will be tested,” lead TFT producer Green Teej said.

The Spirit Blossom crossover between League and LoR is presently taking place. And despite its limited time frame, players have been positive about the overall look and feel of the theme.

A preview of what TFT Set Four will look like has been scheduled for Sept. 5, following the results of the Galaxies Championship. The top eight competitors will showcase the set live on Twitch, giving players a sneak peek into what champions, items, and comps might be the best.