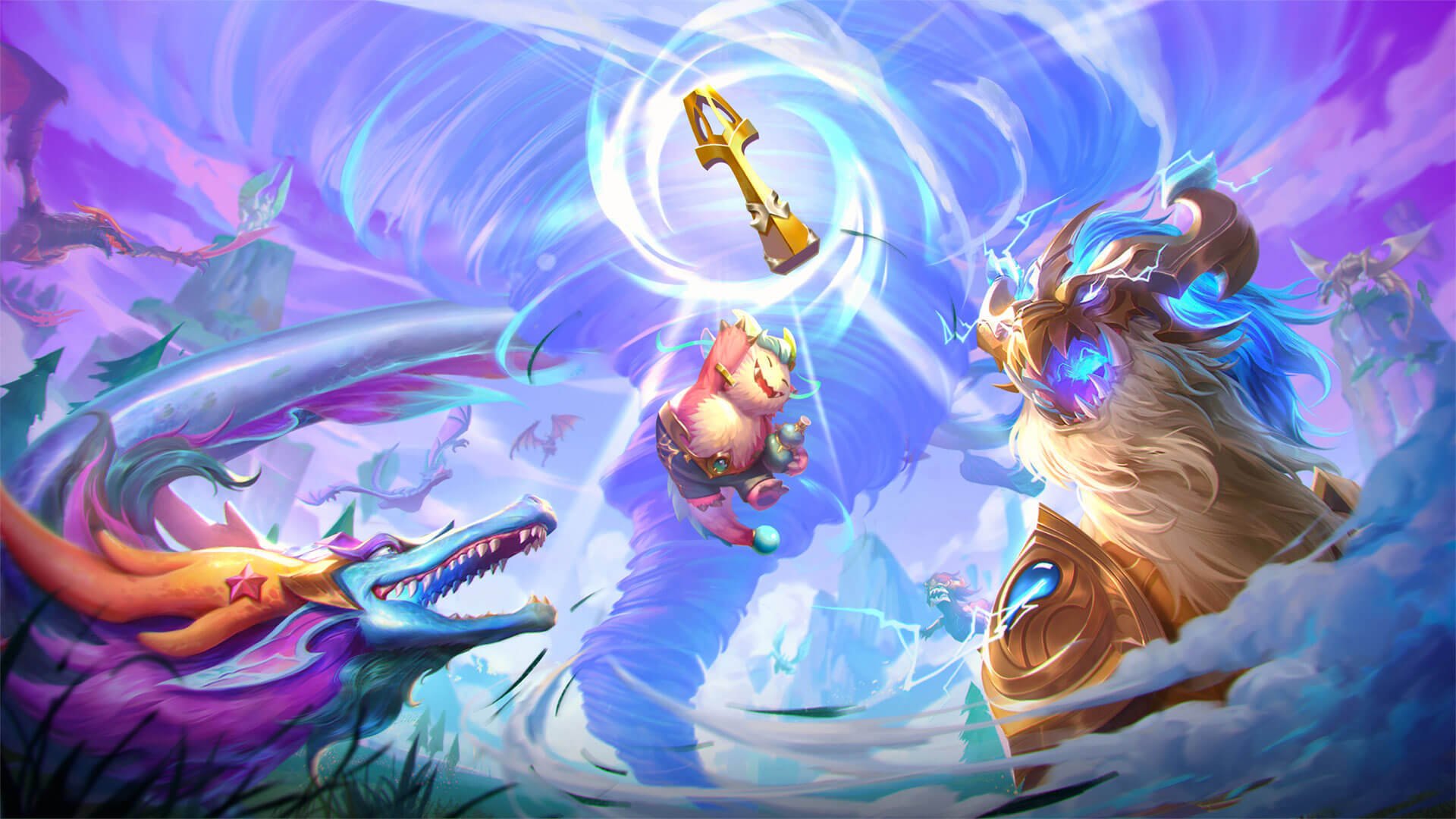 For the first time in the history of competitive Teamfight Tactics, Riot will be doing a Pick’em contest for the highest level of the esport. In this case, it’s the Dragonlands Championship.

If you watch the League of Legends World Championship every year, you know that “Pick’ems” are an almost inseparable part of the experience for viewers. It allows them to make predictions on how the competition will go, pick top performers, and compete against friends in a pool for bragging rights and prizes for the most accurate predictions.

Head over to the TFT Worlds Pick’em site and login with your Riot account credentials get started.

While not quite as in-depth as League of Legends’ Pick’em, pro Teamfight Tactics enjoyers can expect a lot of similar underpinnings to apply to the experience.

The first section is called the Crystal Ball, and it’s very simple: pick the single overall winner of the Dragonlands Championship. Right next to it, you can also pick the competitive region you think the winner will be from (Brazil, China, EMEA, Japan, Korea, LATAM, North America, or Oceania) for a slightly easier prediction.

Finally, the grand final section will only be open after the end of day two’s group stage until an hour before the third day’s grand final. When it unlocks, predict what order the final eight contestants will finish in, from first to eighth place.

The top point-getters at the end of the competition will of course earn rewards, although no word has yet been given on exactly what they will be.

The Dragonlands Championship itself will take place from Nov. 18-20, so make sure to lock your choices in before then.