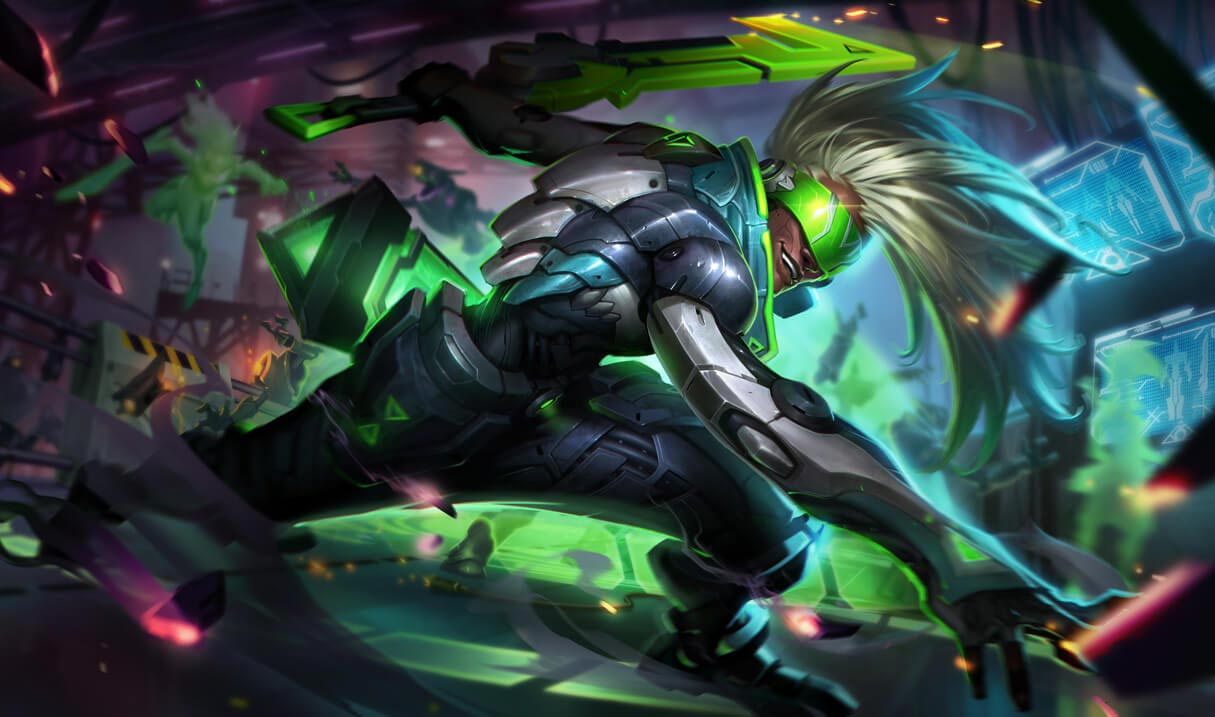 One Teamfight Tactics fan showcased the power of three-star Ekko today, using the time bender to solo an entire team.

As the TFT game went down to the final two participants, the player pulled off a cheeky move and decided to sell all their units aside from the level-three Ekko. The risky play created a one-vs-10 scenario and removed several traits and tons of potential stats from items built over the course of the game.

Luckily, the player’s Ekko was equipped with a Locket of the Iron Solari to buy time for his ultimate ability. And an Ionic Spark and Red Buff provided additional defensive bonuses while also giving some DPS.

The round started with the player’s Ekko banished from combat due to the opponent’s Zephyr. When Ekko came back from his banishment, he was met with 10 units beating down on him. Things looked grim as the Boy Who Shattered Time dropped to a quarter of his health. But as soon as his Chronobreak kicked it, the match was over.

Ekko’s ability freezes all units in time and allows him to deal bonus magic damage to every enemy and apply on-hit effects. The three-star champion one shot every single enemy unit with Chronobreak and dealt almost 25,000 damage in a matter of seconds.

TFT devs have put more of an emphasis on higher tier three-star units. Since Ekko is a five-cost champion, it’s only fair that he can deal devastating damage when leveled up. While a two-star Ekko deals 450 base damage to each enemy, a three-star deals a whopping 2,000.

Set Three: Galaxies, along with TFT mobile, is now live.