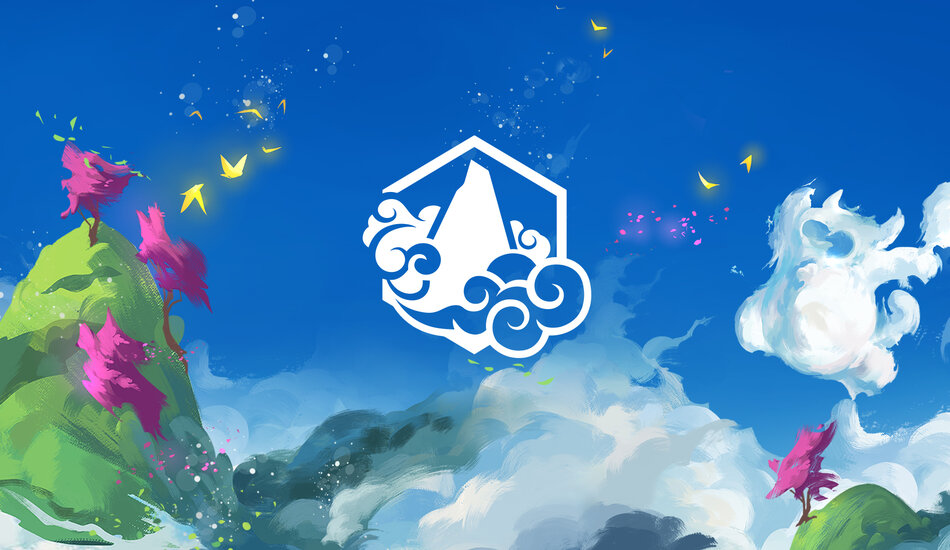 Riot discussed the lessons learned from Teamfight Tactics Galaxies today, explaining that changing core systems in the middle of the set “does a lot of harm to the stability of the game.”

To avoid that with Fates, TFT’s champion count will remain at 58 for the entirety of Set Four and core systems “shouldn’t change” after launch.

“This means if we add any champions to a set, we’ll remove others to keep that number at 58,” Riot said. “This ensures that all the core systems in the game (like reroll chances, player damage, et cetera) can be kept stable… Locking these in should allow you to focus on improving your strategy rather than keeping up with how to actually play the game.”

While Galaxies was a massive success due to its exciting thematic and improved clarity, many core systems were tweaked throughout the set. This forced players to learn different mechanics while also having to stay on top of the meta and optimal item builds.

Galaxies’ mid-set update in Patch 10.12 then introduced new champs and synergies, with the total number of units jumping from 52 to 57. Adding a few extra units may seem simple, but it throws off drop rates, gold distribution, and the ability to complete your team comp.

This shouldn’t be a problem in Fates. Riot wants to maintain stability so that players can work on getting better at the game instead of relearning core mechanics in the middle of the set.

Set Four of TFT is scheduled to go live on Sept. 16.