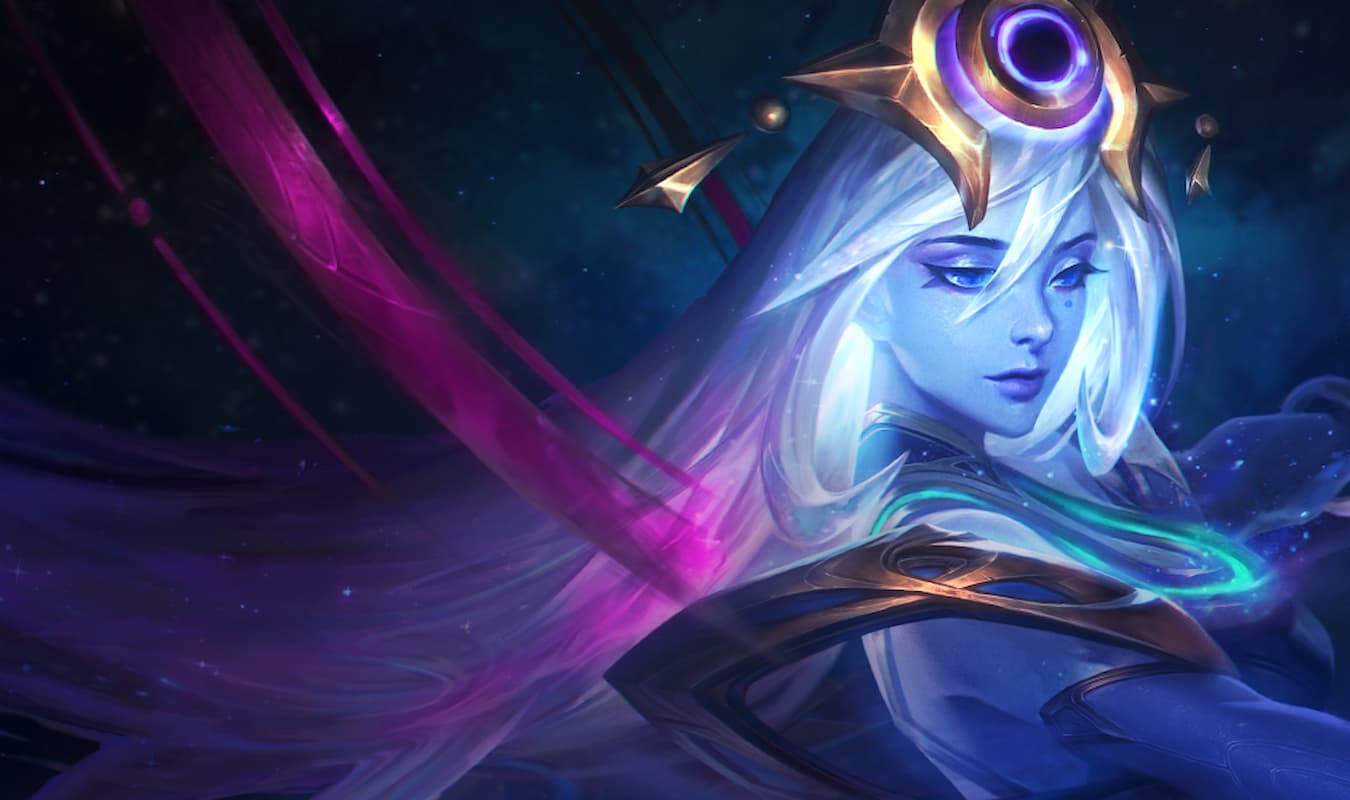 Balance changes for Dragonlands Uncharted Realms for today’s PBE patch were small, as the adjustments were locked in prior to the weekend, according to game design director Stephen “Mortdog” Mortimer. Instead of big changes, which are expected to drop tomorrow, the Set 7.5 PBE patch today resolved several important bug fixes.

Bugs like Sunfire Cape applying more burn than intended or Archangel Staff not granting 20 ability power will get fixed today. Other fixes include a bug where Lux would auto between Mage casts and several issues that were affecting Darkflight ghost armies.

A bug preventing Daeja from proccing Crown of Champions was resolved. And the team is aware of an issue where the bonus health isn’t getting applied properly to ghost armies.

In addition to the bug fixes, Radiant Archangel’s Staff was buffed from 25 ability power for a total of four seconds to 30. The Draconic Augment Big Friend had its health threshold reduced to 1,650. And the Set 7.5 Augment Consistency was moved from Gold to Silver tier.

Scheduled to release on Sept. 8, TFT Set 7.5 has a much different playstyle and feel than the first half of Dragonlands. The Dragon trait was given a large rework, allowing players to play up to five dragons during a game. And Uncharted Realms contains Lagoon and Darkflight, two new vertical traits that offer players additional build options heading into the late game stages.

Players can test out TFT Set 7.5 on PBE servers leading up to the official launch of Dragonlands Uncharted Realms on Sept. 8.