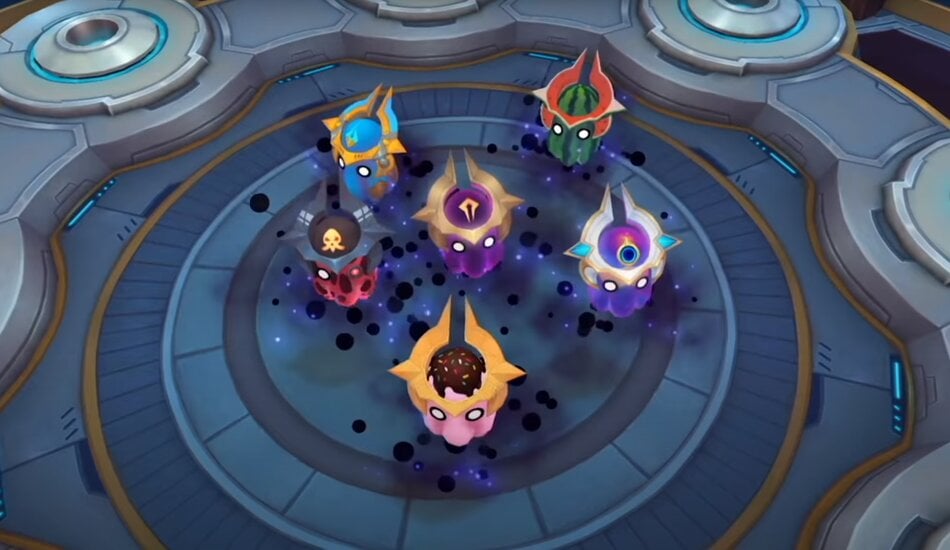 In response to demands from the TFT community, Riot is trying out a new way to obtain one-star Little Legends. During the Spirit Blossom Festival, new variants of Featherknight, Hushtail, and Melisma will become available. And players will be able to purchase one-star versions of them to unlock two and three-star versions via eggs a tad faster.

Starting with Patch 10.16, one-star Spirit Blossom Little Legends of Featherknight, Hushtail, and Melisma will be available in the store for 750 Riot Points. Additional eggs are priced at 490 RP each.

Purchasing a one-star version of a Little Legend three times, however, doesn’t unlock a three-star version. And if a player already owns a one-star when they open an egg, the next star level is granted upon opening.

The new purchase option for one-star Little Legends is only for the Spirit Blossom variants, for now. But the team is working on a “similar system aimed at star-ups” that could be released in upcoming updates. And if the one-star purchase of Little Legends is liked by the community, other species options may become available in the future.