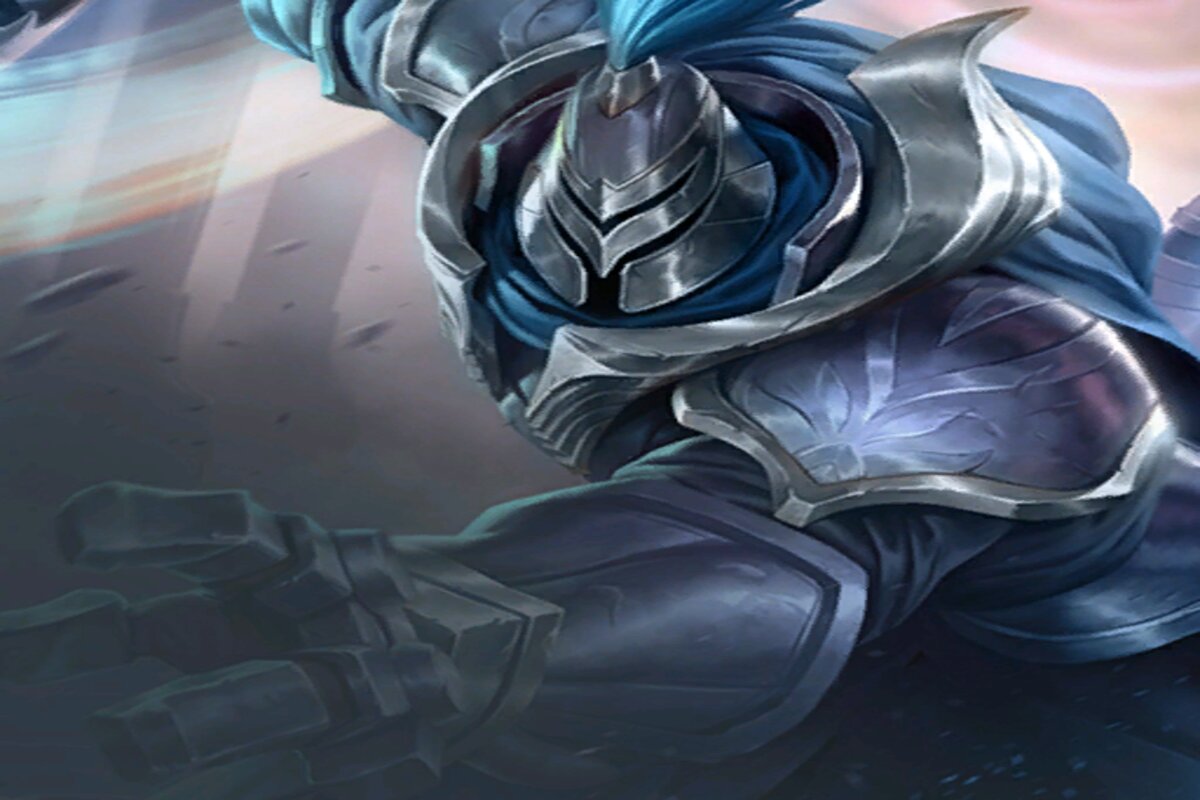 Set six is still around two months away, but the TFT World Championship is in about a month, leading to several meta nudges taking place in Patch 11.18 on Sept. 9. A total of seven big changes are taking place, which include a Volibear “rework” and a Jax nerf, according to Mortdog. Here’s every big change tacticians can expect to launch next week in Patch TFT 11.18, revealed today during the Patch Rundown.

Set 5.5 champions Ivern and Volibear are a staple inclusion in a number of final comps. The upcoming patch will affect Daisy via Ivern one and two-star, making her spell “less of a stun and more of what we are calling an interrupt,” according to Mortdog. The balance changes to Volibear will allow some shields to survive the bear’s AOE attack, smashing shields with damage instead of instantly obliterating all and any shields.

The nerfs and buffs to Radiant items aim to give some attention to less-picked items while tuning down overpowered ones like Radiant Bloodthirster. Players can expect adjustments to Pyke always choosing a new target after his dash, a 50 HP nerf to Nidalee, and a slight nerf to Nunu’s consume damage. Kayle is getting an attack damage buff but a nerf to her Ascension attack. And Viego is once again getting his spell damage slightly nerfed.

Patch 11.18 is scheduled to take place on Sept. 9. Some TFT Set 5.5 balance changes revealed today during the Patch Rundown are subject to change prior to the 11.18 update.