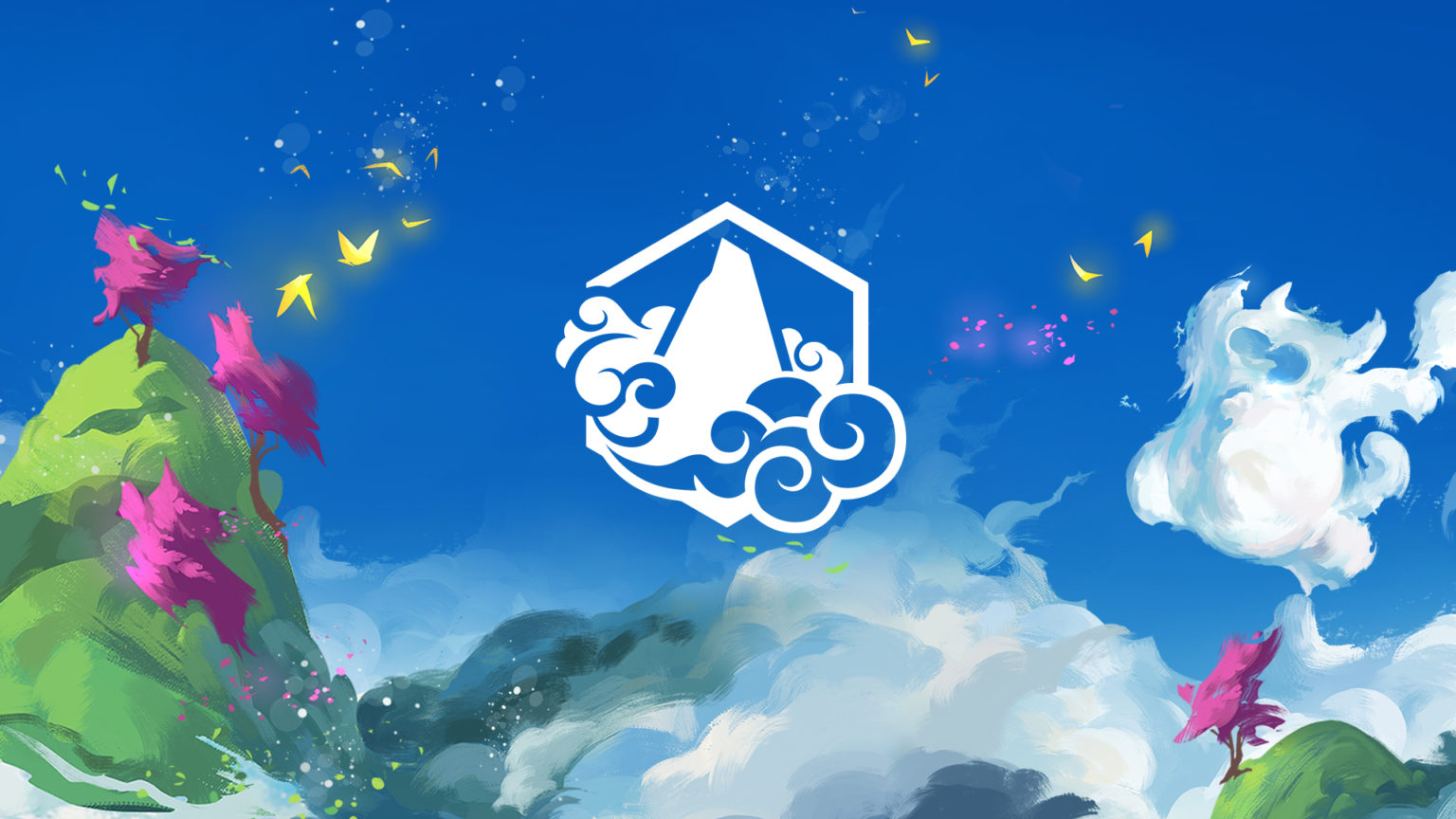 Lead game designer Stephen “Mortdog” Mortimer gave fans a glimpse of all the changes coming to Teamfight Tactics in Patch 10.22 days ahead of its scheduled release on Wednesday, Oct. 28.

The changes are on the smaller side of things this week, holding off on some of the bigger reworks for the next patch. Riot is giving “relatively light touches” to the game while focusing on a few things that have been “out of line,” according to Mortdog.