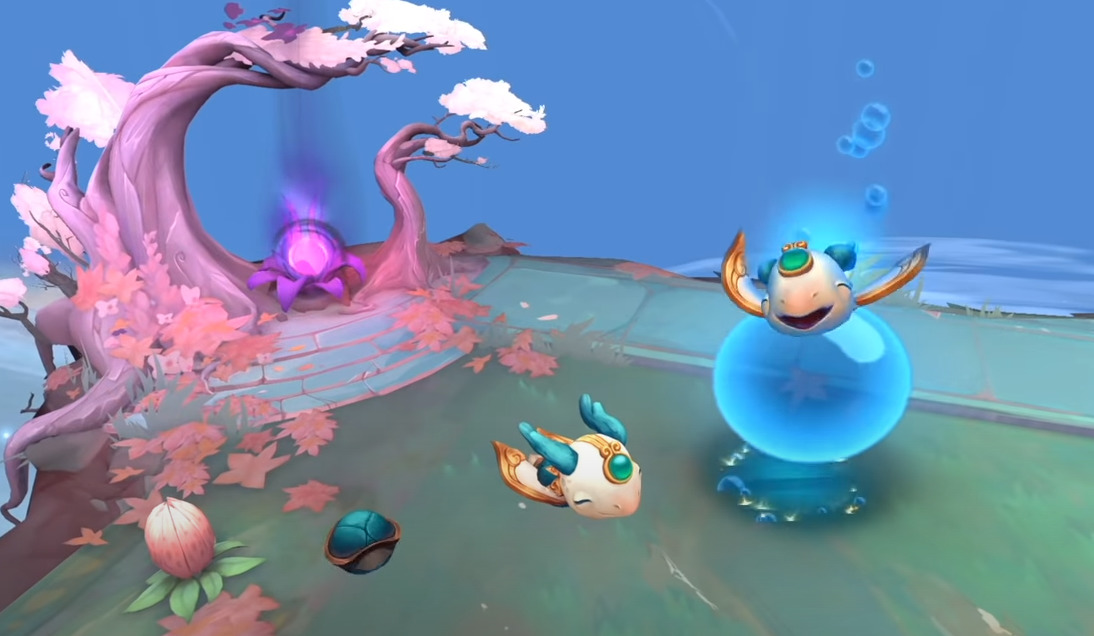 Upgrading your little buddies is about to become a whole lot easier.

Riot discussed a new Star Shards system in today’s Teamfight Tactics Dev Drop, which will likely debut with the next set. The new currency will make it easier for players to three-star their favorite Little Legends.

“We’ve heard your feedback that it simply isn’t worth it to buy dozens of Little Legend Eggs just to get the three-star Little Legend that you want,” lead producer Green Teej said.

Star Shards can be purchased directly or collected through a set’s Pass+, eliminating the random factor to upgrading your Little Legends. Instead of rolling the dice with Little Legend Eggs, players can just shell out money for the new currency and three-star the avatar of their choice. But adrenaline junkies will still be able to roll for a random Little Legend by purchasing more eggs.

This is especially beneficial to those who wanted to star up the rare Astronaut Molediver and Star Guardian Silverwing.

Riot is also expanding the amount of Little Legend variants that can be purchased directly from the store, rather than having to roll them in an egg. TFT players will be able to directly buy upcoming Little Legends, including the specific variant you want. Then you’ll be able to upgrade them directly through the Star Shard system.