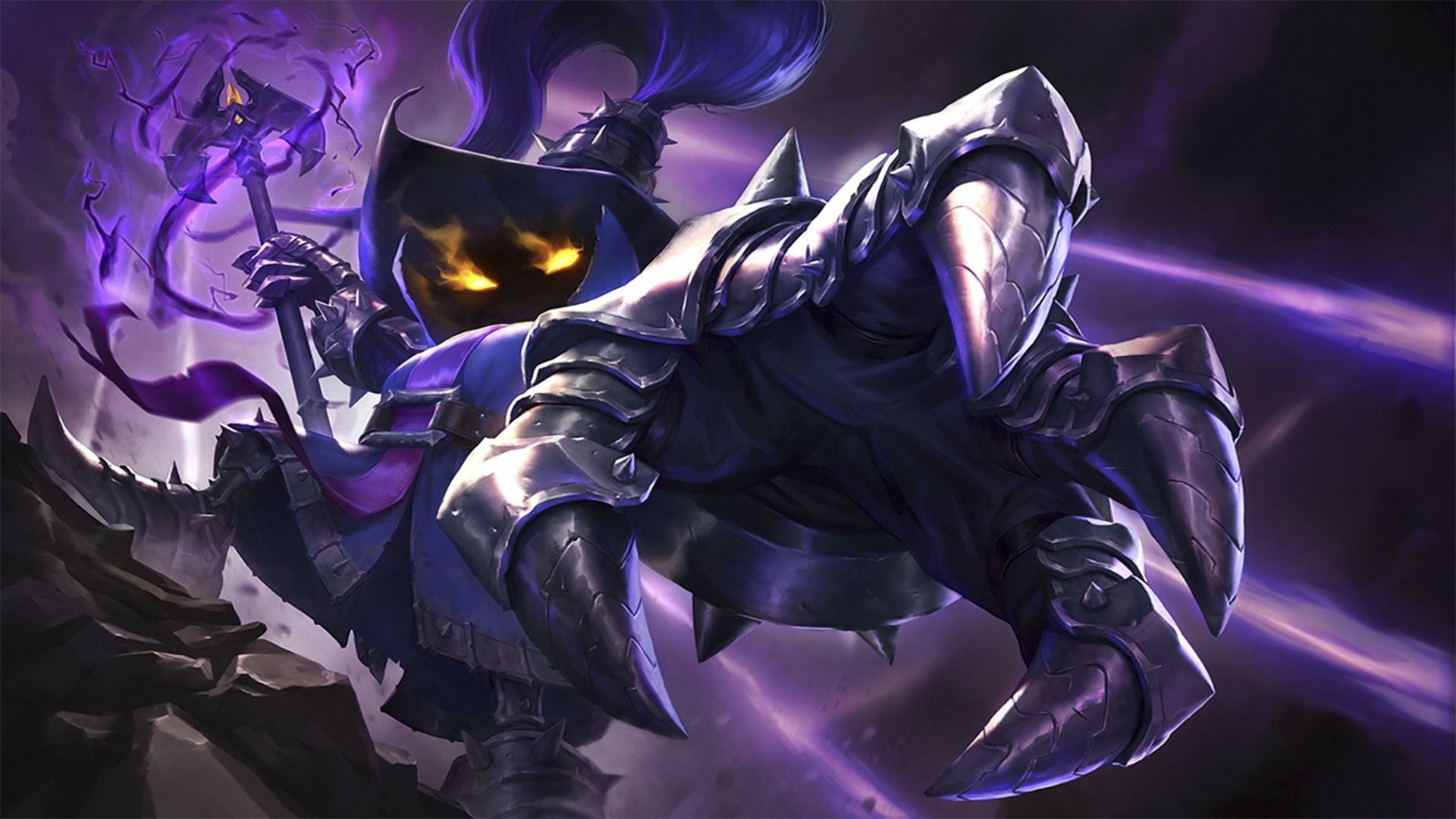 A stress tester for Teamfight Tactics has discovered a composition that Riot lead game designer Mortdog describes as “the closest to Exodia in Rise of the Elements.”

The comp consists of six Mages, four Oceans, and two Wardens and revolves around a pumped-up three-star Veigar with a full set of Seraph’s Embraces. It might not be the easiest build to complete, but it’s wickedly deadly.

After a long and drawn-out game and a little bit of luck, the purple staff-wielding wizard comes into full effect. When Veigar is combined with five other Mages giving him a 100 percent chance to Doublecast, four Oceans pumping him up with 20 mana every four seconds, and three Seraph’s Embraces helping him regain 60 mana each time he casts a spell, he’s unstoppable.

The build allows him to use his ultimate like a machine gun, dealing maximum damage and taking out a new target every other second. The other units on the battlefield may as well be cannon fodder. They have the ability to deal damage and make a meaningful dent in the enemy force, but their job is mostly to tank up the frontline damage and keep Veigar healthy.

If Veigar can survive the initial onslaught, it’s game, set, and match.