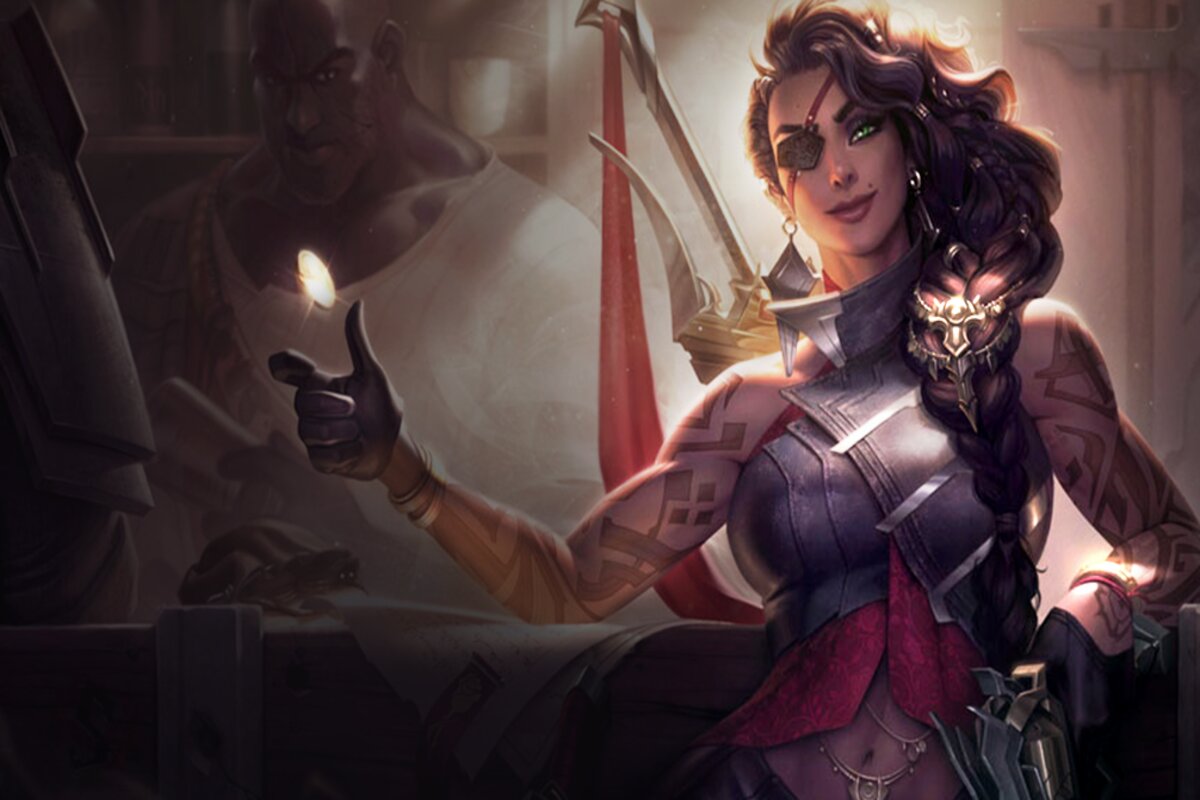 Scheduled to take place on Dec. 14, the TFT 11.24 B-patch will stay in effect for at least a few weeks. No official date for Patch 11.25 has been revealed at the time of writing. Game design director Stephen “Mortdog” Mortimer provided players a preview of balance changes set to take place on Dec. 13 via Twitter, including multiple nerfs to Cho’Gath, a Yone bug fix, and a nerf to the Unstable Evolution TFT Set Six Hextech Augment.

Here’s every TFT Set Six balance change players can expect within the 11.24 B-patch, according to Mortdog.